It’s go time! The Leafs are continuing on the path to spend
any of Bell and Rogers money they can on bringing in the best of the best in
areas that the salary cap can’t touch. Today the Leafs hired Dr. Jeremy Bettle
for their newly created Director of Sports Science and Performance Role.

From the Leafs Press Release:

“Bettle will oversee
all areas of the Maple Leafs, Marlies and prospects as it relates to strength
and conditioning, nutrition, injury prevention, injury rehabilitation and all
factors pertaining to athlete performance optimization.”

“In hiring Dr. Bettle,
our sole objective is to be able to have our players know that as a program, we
are doing everything we can in all aspects to optimize their performance and
maximize their potential as a hockey player, regardless of what stage of their
career they’re at.” –Dubas

While it’s difficult
to identify who in the organization handled this area prior to Bettle, I am
comfortable operating under the assumption that Cliff Fletcher hired his
personal fitness guru Izzy Mandelbaum to work with the Leafs during his stint
as Leafs GM and while the Leafs will no longer benefit from being trained by
World’s Greatest Dad, the Leafs willingness to step outside their own sport and
hire someone away from the Brooklyn Nets is intriguing, and if you’re a Raptors
fan you have to be encouraged that what they are doing is working so well that
the Leafs have rushed to emulate it.

Bettle’s resume prior to the Nets includes being the head of conditioning for a couple of Universities, USA Rugby, and managing one of the premier Athletic Wellness Clinics in California. He was a member of the coaching staff for the 2012 USA Olympic Gold Medal Basketball team as well.

If you’re interested
in seeing what Dr. Bettle will be bringing to the Leafs you can check out his YouTube Channel
which is full over exercises for you to watch while eating 3D Doritos.

It looks like that if
the Leafs keep Kessel he’ll be doing his first chin up this summer. 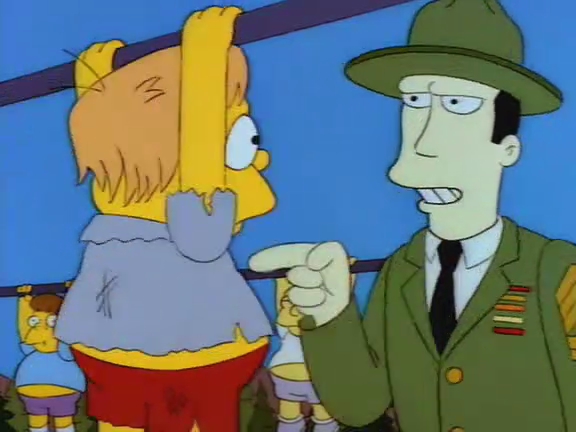