Report: Ty Voit looks to be the first Leaf cut 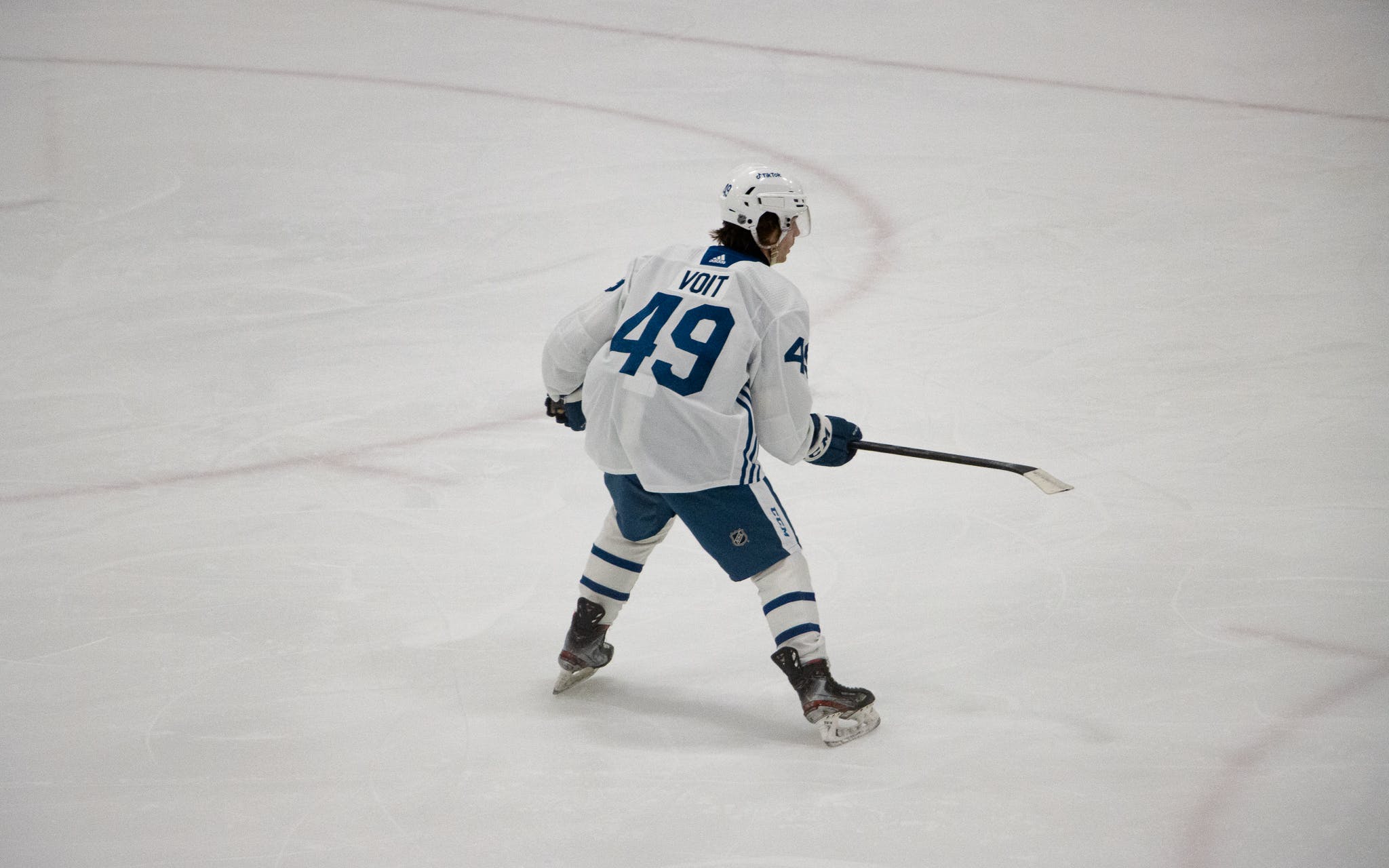 By Jon Steitzer
1 month ago
Someone has to be the first person to leave a party, and in this case it appears to be Ty Voit.
Voit is one of the few junior eligible players in the Leafs camp and with CHL seasons started it makes sense to get players like Voit back where they can develop the most.
Voit likely only precedes Fraser Minten by a few days and Minten is somewhat benefiting from the lack of centers for the Leafs to use.
Voit was also a late addition following the news of Engvall and Muzzin, perhaps his departure is meant to coincide with Muzzin’s return tomorrow, but that is ignoring positions and whatnot.
Whatever the reason, we are now in cut season and slowly we’ll be left with 20 healthyish Leafs
News
Recent articles from Jon Steitzer