Is Auston Matthews’ outspokenness of officiating hurting or helping the Maple Leafs? 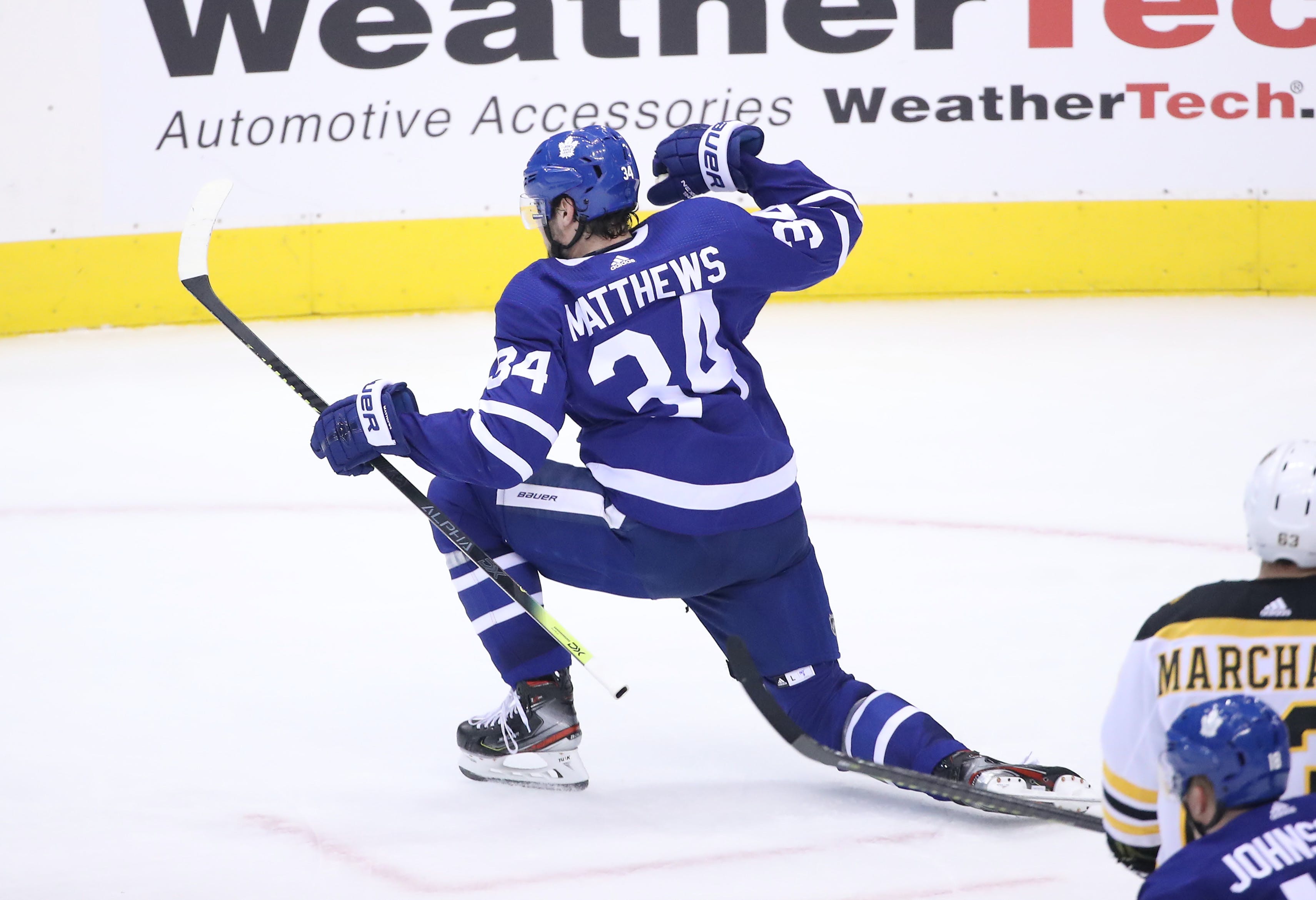