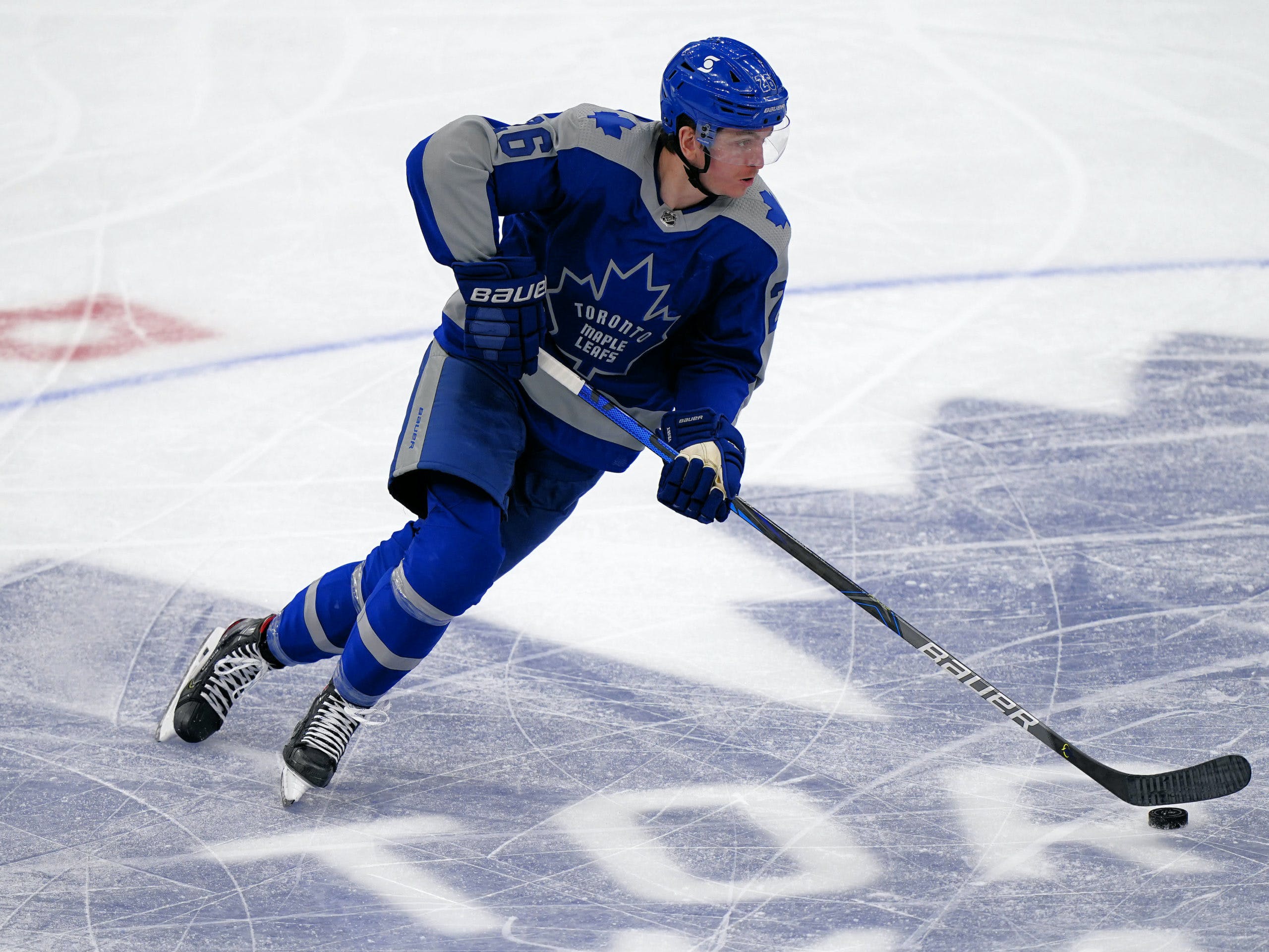 By Zach Laing
1 year ago
The Toronto Maple Leafs have placed forward Jimmy Vesey on waivers.
The forward, who signed a one-year, $900k deal with the Leafs this offseason, has appeared in 30 games for the team this year scoring five goals and seven points.
This is the first time he’s been placed on waivers this season. At 5×5, he’s posted a 45.33 CF% and a xGF% of 47.14.
Waiving Vesey could be a sign that either Wayne Simmonds, or Alex Galchenyuk could be nearing a return to action soon.
Zach Laing is the Nation Network’s news director and senior columnist. He can be followed on Twitter at @zjlaing, or reached by email at zach@oilersnation.com.
Uncategorized
Recent articles from Zach Laing