Around the Atlantic: Montreal utilizes cap space, Price still injured and prospects from the division star at the World Juniors 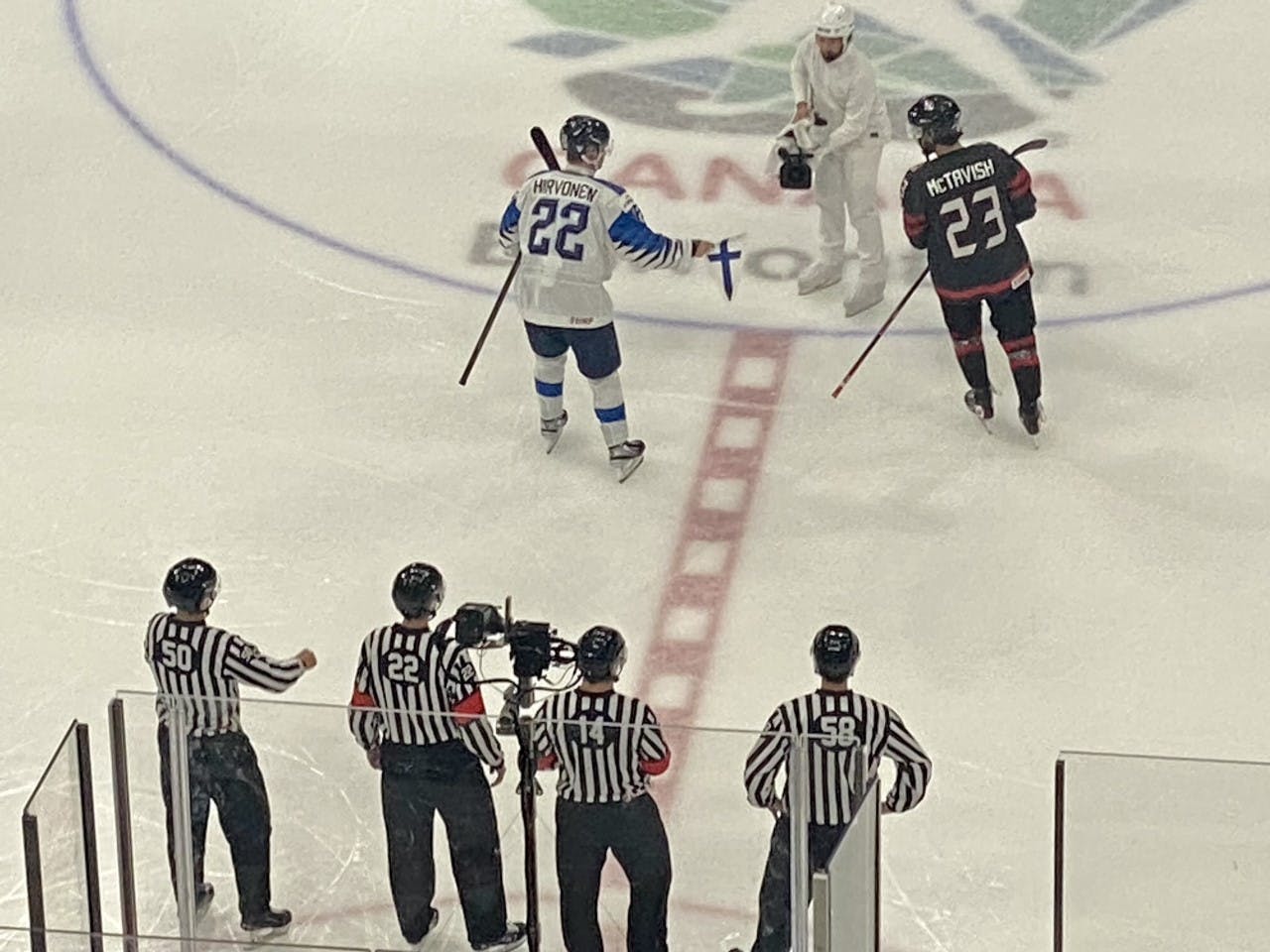 By Scott Ony
3 months ago
With most NHL teams finalizing their rosters weeks ago, there hasn’t been much happening within the Atlantic division. Even though it has been a slow week, the Canadiens made an interesting pick up, their star goaltender remains hurt and several draft picks in the division contributed on medal winning teams at the World Juniors.
The Montreal Canadiens made the biggest splash this week acquiring the 2013 sixth overall pick Sean Monahan and a conditional first round pick from the Calgary Flames for future considerations. At one point Monahan was one of the premier young centers in the game but hip injuries have hampered him for the last couple of seasons. He didn’t play in the playoffs and scored career low 23 points in 65 games.
Canadiens general manager Kent Hughes utilized his cap space to add a pick and bring in a player that can be a difference maker if healthy. For a team that is not ready to contend for the Stanley Cup and is weak down the middle this was a no brainer for Hughes.
It has also been reported that Canadiens goaltender Carey Price will likely miss the 2022-23 NHL season with a knee injury. The 2015 Hart Trophy winner was only able to play in five games in the 2021-22 season. This may be the end of Price’s Hall of Fame career.
Ottawa Senators prospect Ridly Greig who starred for Canada throughout the 2022 World Junior tournament missed the semi final and gold medal game with a shoulder injury. In the end Canada defeated Finland to claim their third win in the last five years.
Habs fifth round pick Joshua Roy got Canada started with a goal eleven minutes into the first period. Canada doubled their lead in the second, but Finland scored the next two goals to force overtime. Blue Jackets 2021 first round pick Kent Johnson scored the game winner.
Sweden beat the Czech Republic 3-1 to earn the bronze medal. All three goals by Sweden were scored by Atlantic division prospects. Boston Bruins draft pick Fabian Lysell opened the scoring and Buffalo Sabres prospects Isak Rosen and Linus Sjodin followed him to claim the bronze. Detroit Red Wings prospects Theodor Niederbach and William Wallinder also had one assist in the win.
Other standouts from the tournament include Maple Leafs’ 2020 second round pick Roni Hirvonen, Senators 2020 second rounder Roby Jarventie and one of the Buffalo Sabres 2022 first round picks Jiri Kulich. Hirvonen and Jarventie won silver with Finland and Kulich placed fourth with the Czech team.
Uncategorized
Recent articles from Scott Ony