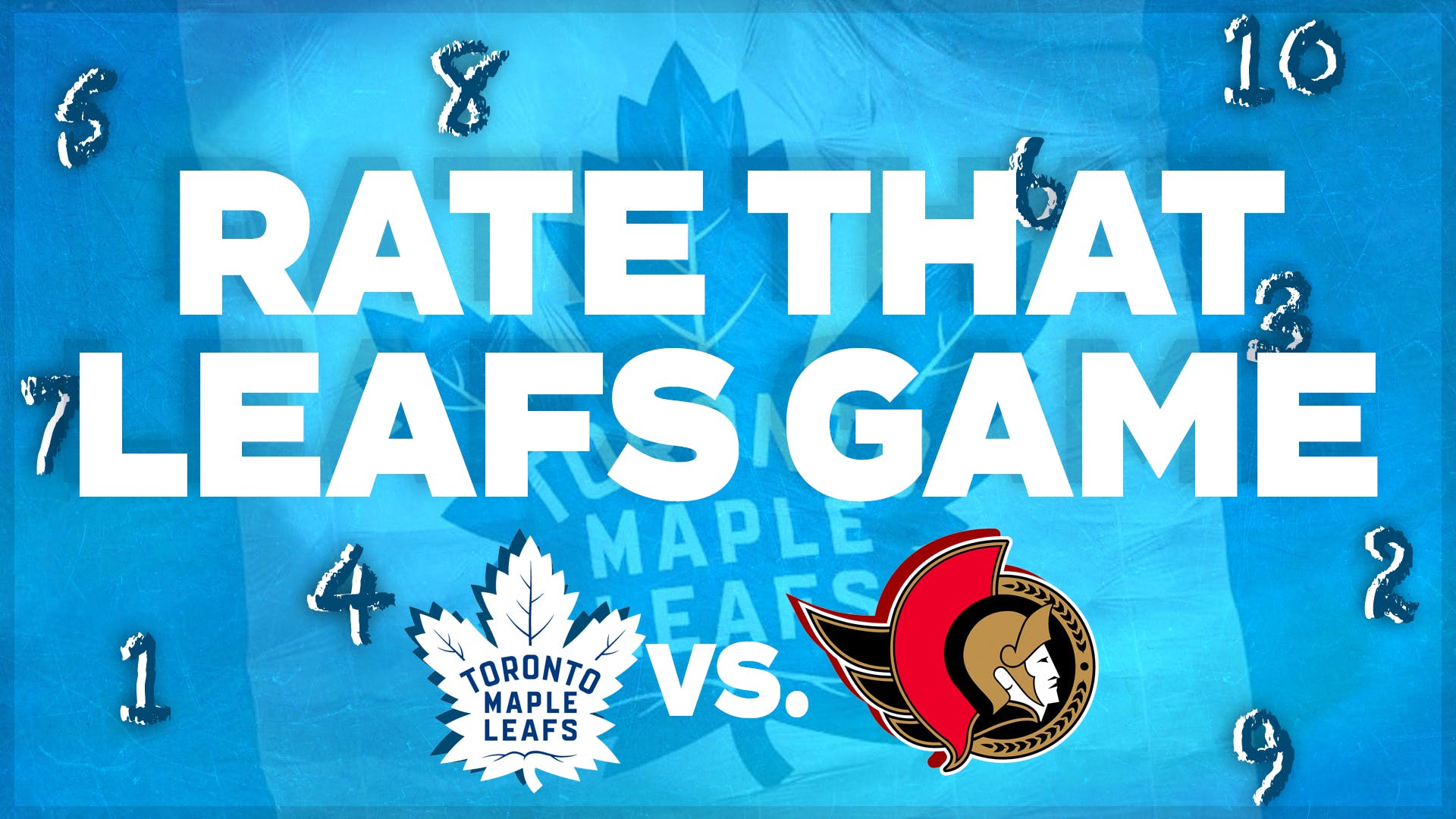 By Nick Barden
2 years ago
Alright, the Toronto Maple Leafs had a bad game, but it has to get better from here, right?
Giving up four goals in two-straight games is no excuse and it’s also one you don’t blame on solely a single player. There was a lot of people who went for @Frederik Andersen’s head, but that’s not fair.
The Maple Leafs are an entire team — you win as a team, lose as a team. It might sound cliché, but it’s true. The defence in front of Andersen has to be better and until it is, he’s not going to be able to give the Leafs a chance to win. Sure, I get it — he has to make saves, but it’s the players’ jobs to help him make those saves instead of leaving him out to dry.
In this video, I talk about what they can do now because that’s the most important thing at this moment. They have a chance to show how good they are tonight and I believe they’ll do just that.
Uncategorized
Recent articles from Nick Barden