A look at each all-star: Around the Atlantic 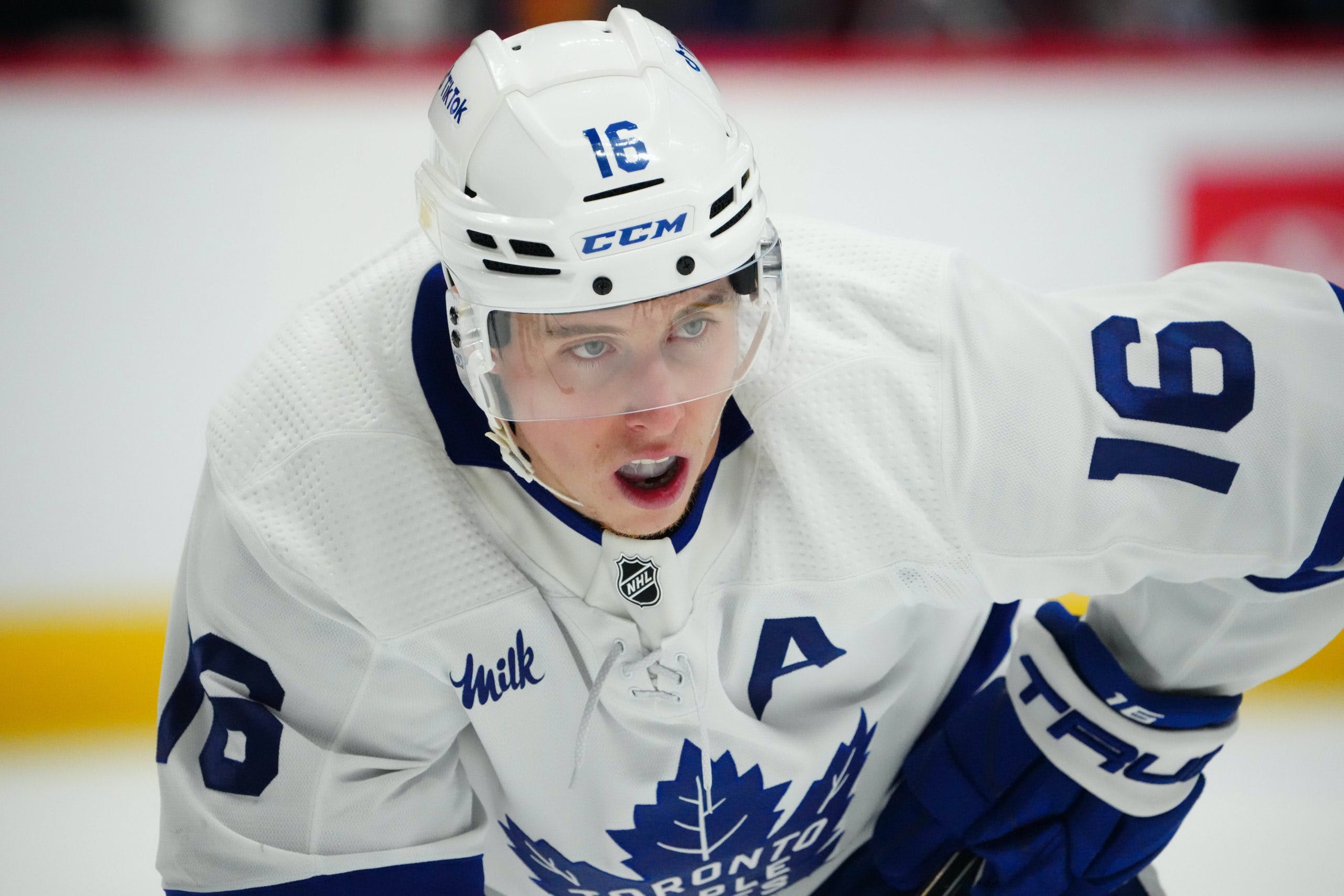