All-Canadian Preview: The Vancouver Canucks got worse this off-season 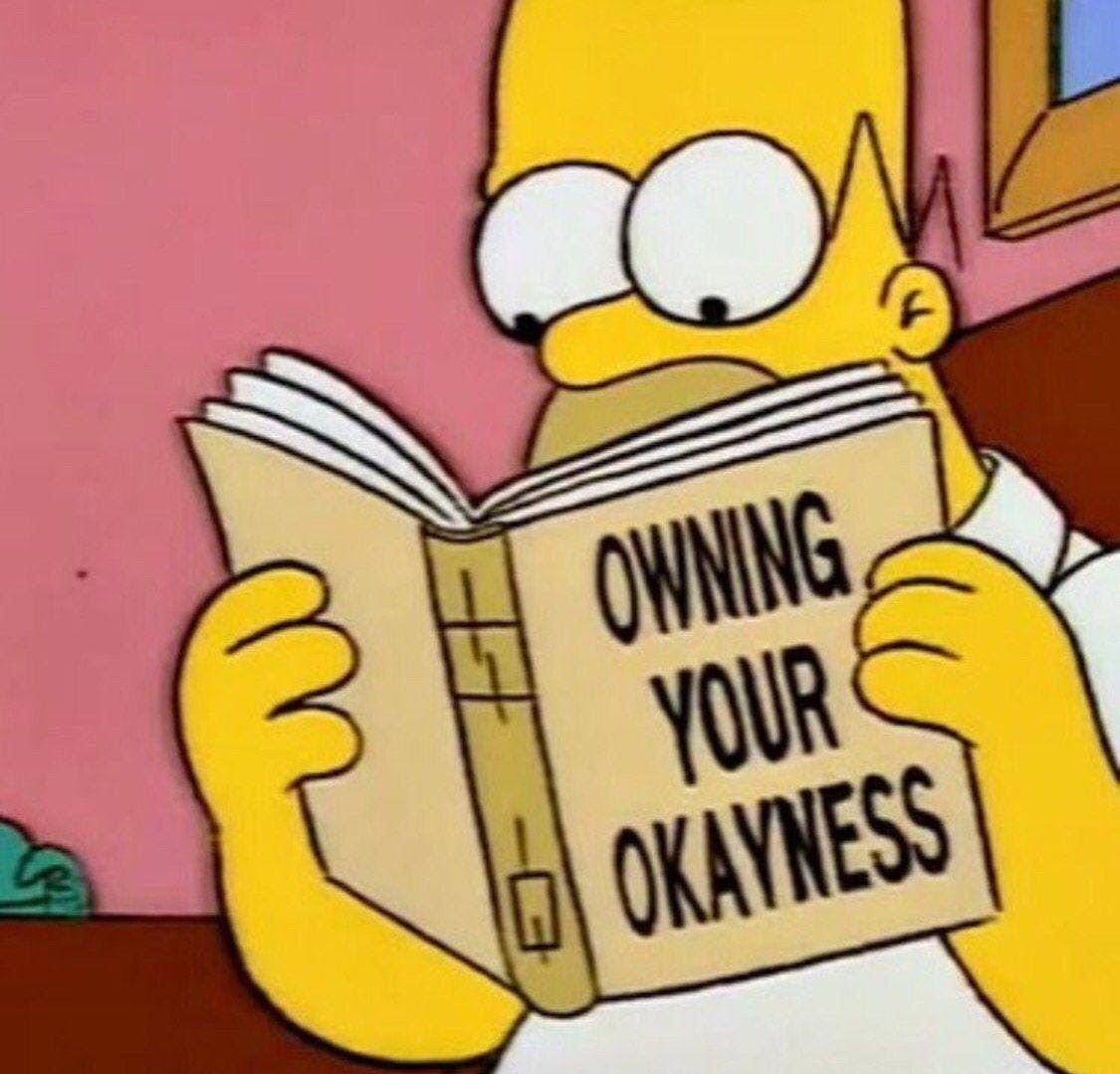 By Cam Lewis
2 years ago
The Vancouver Canucks’ breakout might be short-lived.
The team put together a strong regular season showing in 2019-20, going 36-27-6 and earning a spot in the expanded playoffs and came just one win shy of reaching the Western Conference Final after an impressive run.
But after some major losses over the off-season, the Canucks look primed for a step backwards.

36-27-6 (78 points), 4th in Pacific Division
Goals For: 228 (8th of 31), Goals Against: 217 (17th of 31)
5-10-0 vs Canadian opponents
1-2-0 vs CGY, 2-2-0 vs EDM, 1-1-0 vs MTL, 1-1-0 vs OTT, 0-2-0 vs TOR, 0-2-0 vs WPG
Looking back at it, the Canucks had the most successful 2019-20 of any of the Canadian teams.
Their regular season was a bit of a roller coaster, featuring a very hot start, a terrible slide in November, some major challenges with injuries, and a couple of huge winning streaks. They were a bubble team when the league got paused in mid-March and ended up with a playoff spot thanks to the field getting expanded.
From there, Vancouver took down the Wild in four games, beat the defending Stanley Cup champions, the St. Louis Blues, in six games, and managed to take the heavily-favoured Vegas Golden Knights to Game 7 in the second round.
The Canucks were only one win from reaching the Western Conference Final, which is a huge win for an organization that hadn’t been out of the first round of the playoffs since they lost the Stanley Cup Final to the Boston Bruins in 2011.
Based on that, you’d think there would be all kinds of optimism that this is just the first step for the young Canucks. But that isn’t really the case. Vancouver struggled mightily against Canadian opponents last season, going 5-10 over 15 games, and just about everything that’s happened to them over the off-season has been a loss.
Expecting an improvement on last season looks like a big stretch here.

Notable Additions: Nate Schmidt, Braden Holtby, Travis Hamonic.
Notable Subtractions: Jacob Markstrom, Tyler Toffoli, Chris Tanev, Troy Stecher, Oscar Fantenberg, Nikolai Goldobin.
The biggest loss for the Canucks this off-season was the departure of goaltender Jacob Markstrom, who had arguably been the team’s most valuable player in 2019-20. To make matters worse, Markstrom inked a deal with the Calgary Flames, making a divisional rival better in the process.
Markstrom posted a .918 save percentage over 43 games last season and finished fifth-place in Vezina Trophy voting. In his place, the Canucks are hoping that a combination of Thatcher Demko and free-agent addition Braden Holtby can be the solution in net.
Demko was amazing in the playoffs when Markstrom was injured, stopping 128 of 130 shots he faced over parts of four games. On the other hand, though, Demko was mediocre during the regular season, posting a .905 save percentage over 27 games in his first full year at the NHL level.
And then there’s Braden Holtby, who has lost his elite goaltender status over the past few years. Since winning the Vezina and Jennings in 2015-16 and 2016-17 respectively, Holtby owns a .905 save percentage over his last 161 games. Last season’s .897 save percentage was the lowest of Holtby’s NHL career.
The hope for Vancouver is that a young and unproven goaltender and a veteran coming off the worst season of his career can be somewhere as good as Markstrom, who was one of the better goalies in the NHL last year. For a team that gave up the sixth-most shots on goal in the league last season, that isn’t ideal.
Elsewhere, the Canucks lost Tyler Toffoli to free agency and also let defencemen Chris Tanev and Troy Stecher walk. The acquisition of Nate Schmidt (and possibly Travis Hamonic, who’s on a PTO) should offset the departure of Tanev and Stecher, but it’s difficult to argue that this is a better roster this year than last.
In order for the Canucks to take a step forward, they’ll need big-time performances from key young players like Elias Pettersson, Quinn Hughes, and Demko between the pipes. Given how much Vancouver struggled when facing the Canadian opponents that they’ll be seeing exclusively this year, even that might not be enough.
Uncategorized
Recent articles from Cam Lewis