Around the Atlantic: Breaking down each teams’ changes this summer 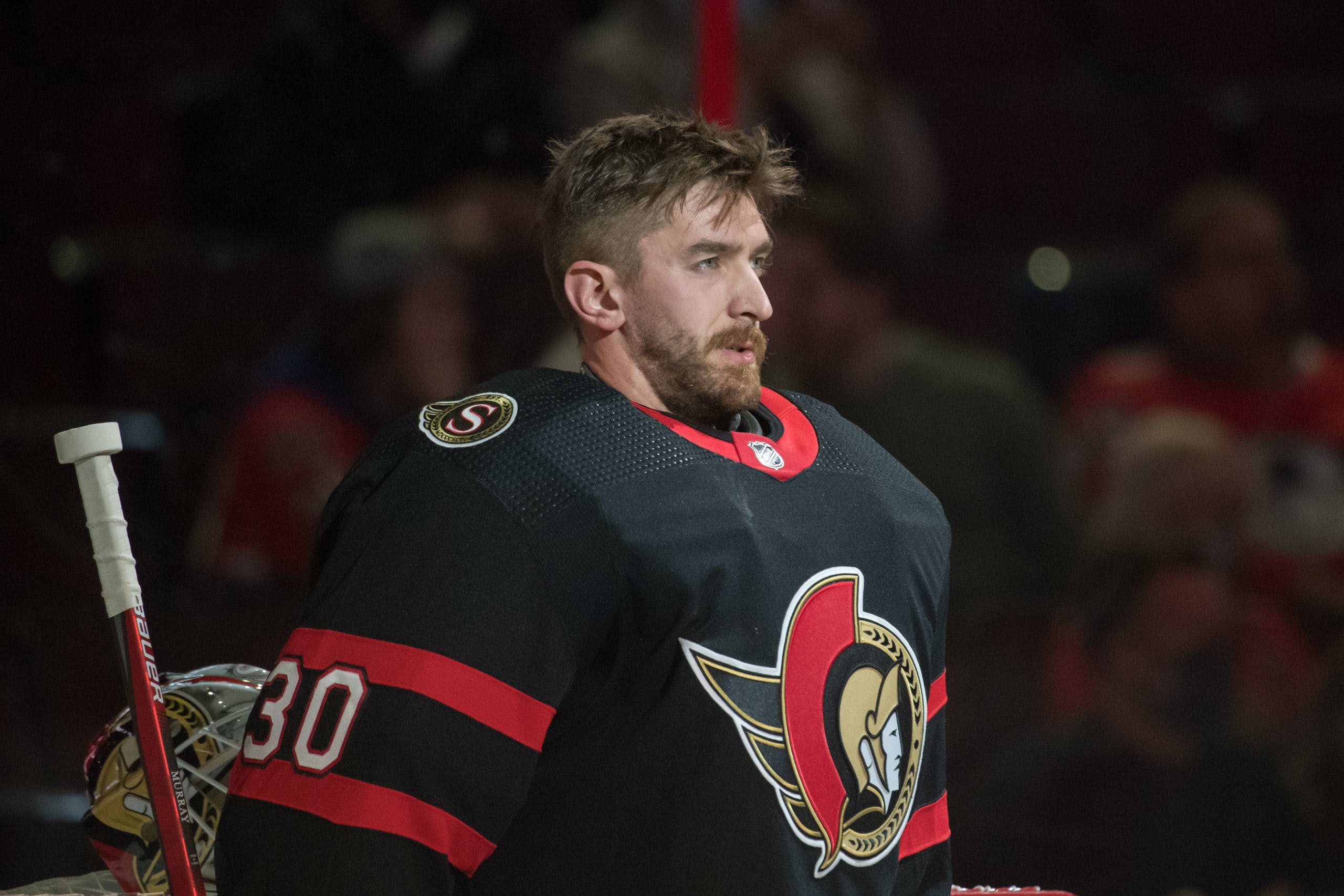