Around the Atlantic: Nazem Kadri is a Stanley Cup champion, the Sens have a new home and Paul Maurice is back in the division 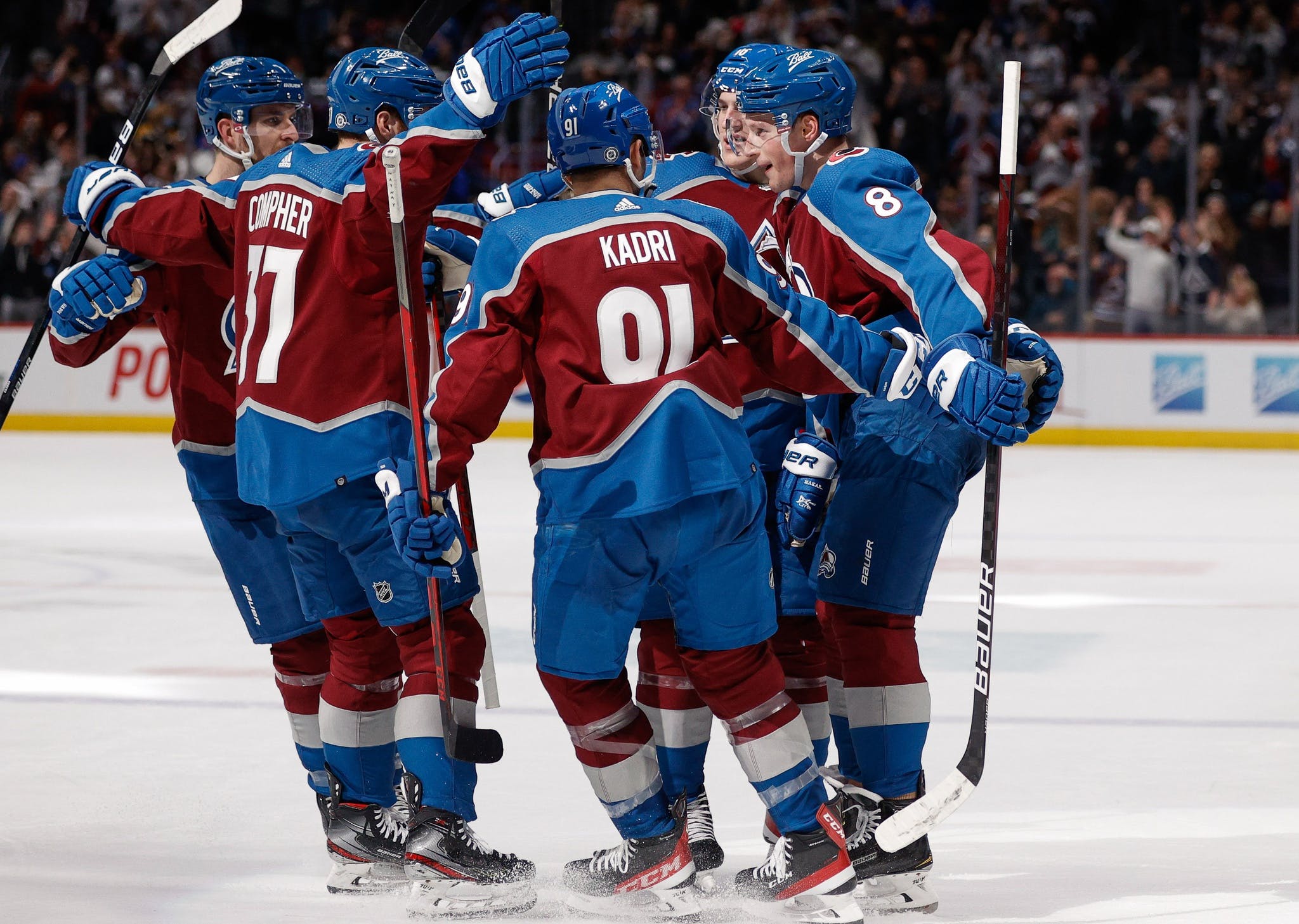 By Scott Ony
7 months ago
The NHL season has concluded and for the first time since 2019 the Tampa Bay Lightning are not Stanley Cup champions. Nazem Kadri and the Colorado Avalanche defeated the Lightning 2-1 on Sunday night to win their third Stanley Cup in franchise history.
Along with Kadri, former Montreal Canadien Artturi Lehknonen and long-time Red Wing Darren Helm won the cup with Colorado. After disappointing seasons for the Leafs, Habs and Wings it was a nice consolation prize for fans to see former fan favourites raise the cup.
Maurice hired, Bruins and Wings still searching
Head coaching remains a major topic within the division. The President’s trophy winning Florida Panthers have hired former Winnipeg Jets and Toronto Maple Leafs coach Paul Maurice to replace Andrew Brunette.
The Boston Bruins and Detroit Red Wings are still in search for their next bench boss. Newly hired Vegas Golden Knights coach, Bruce Cassidy and Jeff Blashill were both relieved of their positions after the season.
Atlantic rookies lead the way
The Atlantic division headlined the NHL’s all-rookie team in 2022. Runaway Calder trophy winner Moritz Seider and Detroit Red Wings teammate Lucas Raymond joined the Leafs Michael Bunting and Boston Bruins goalie Jeremy Swayman as representatives from the Atlantic.
Who’s starting in net next season?
Goalie news continues to swirl. It seems that Jack Campbell has played his last game as a Toronto Maple Leaf. He has been mentioned as a possibility for the Buffalo Sabres as they are looking for an upgrade at the position. Rumour has it that two-time Vezina trophy Sergei Bobrovsky continues to be shopped by the Florida Panthers. Several Atlantic division teams could have new starters to begin next season.
The Ottawa Senators are here to stay
In an exciting development for Ottawa Senators fans, an agreement has been reached on a new downtown arena for the team. They have struggled with attendance largely due to their arena being a difficult commute from the city. This deal ensures the team will remain in Ottawa for the foreseeable future, which at one point was in jeopardy.
What’s next for Toronto?
As for the Leafs, their attention is now turned to the draft and free agency. Decisions need to be made on UFA’s Jack Campbell and Ilya Mikheyev. Both players are likely going to be playing for new organizations next season and their production needs to be replaced.
With the Leafs not picking until 25 in the NHL entry draft, these roles will not be able to be filled that way. Look for them to be active in free agency and trades to replace Campbell and Mikheyev.
More from TheLeafsNation.com
Uncategorized
Recent articles from Scott Ony