Around the NHL: Kadri to Calgary, Isles lock up RFA’s 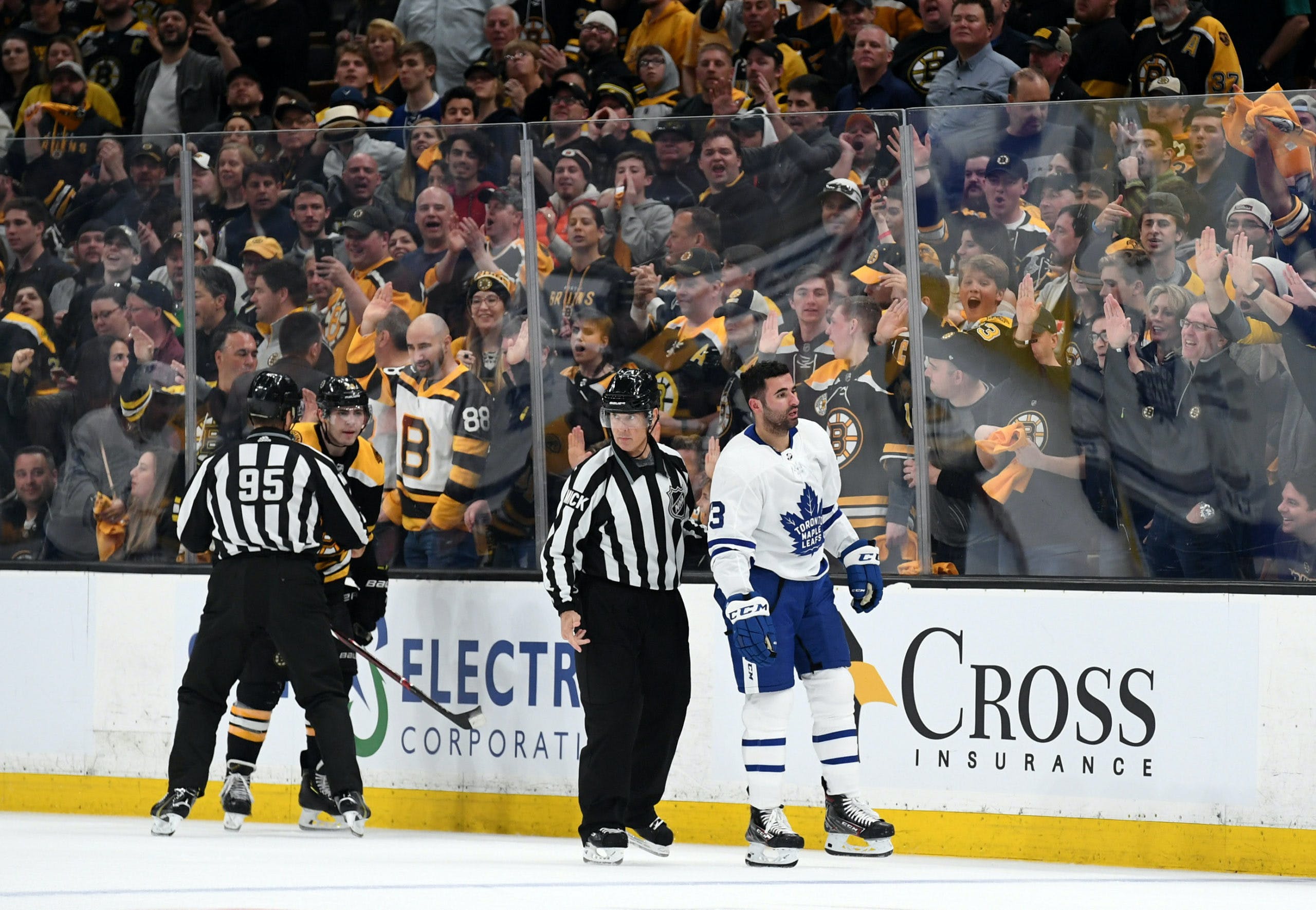 By Scott Ony
3 months ago
The NHL offseason is now more than halfway over, and most teams appear ready to get started on the 2022-23 season. In the past week one of the most notable free agents finally signed, the New York Islanders locked up some key, young players, a couple depth pieces earned one-year deals and two assistant coaches found new homes.
Kadri lands in Calgary
Up until about a week ago it seemed like Nazem Kadri was destined to end up on Long Island but in the end, he opted to head north to Calgary. It’s been a busy offseason for the Flames who once again stole the headlines this past week.
General manager Brad Treliving inked the soon to be 32-year-old Kadri to a seven-year contract at an average annual value (AAV) of seven million dollars. Kadri joins former Florida Panthers Jonathan Huberdeau and MacKenzie Weegar as a fresh face in Calgary. The revamped Flames look primed to compete for the Pacific division title yet again, albeit with a new look roster.
To make room for Kadri’s contract, long-time Flame Sean Monahan was traded to the Montreal Canadiens with a conditional first round pick in 2025 for future considerations.
Islanders lock up RFA’s
Besides the Kadri rumours, things have been awfully quiet in Long Island this summer. This past week GM Lou Lamoriello got back to work by signing a pair of former first round picks and a recently acquired defenceman.
2018 first rounder and 2021-22 breakout star Noah Dobson inked a three-year deal with the Isles at an AAV of 4M. In his first complete season in the NHL, Dobson was third in team scoring and first among defenceman with 51 points.
2016 first rounder Kieffer Bellows earned a one-year contract worth 1.2M. He scored six goals and 19 points in 45 games last season, all of which were career highs.
They also signed former Montreal Canadien Alexander Romanov to a three-year contract at an AAV of 2.5M. The Islanders picked up Romanov from the Habs on draft day for the 13th overall selection. Romanov had 13 points in 79 games for Montreal last year.
Statsny joins Hurricanes, Gregor re-signs with Sharks
One of the more notable remaining free agents Paul Statsny has agreed to terms on a one-year deal with the Carolina Hurricanes. The contract carries a cap hit of 1.5M and is worth up to 2M with 500k being awarded as a bonus.
Statsny (36) spent the past two seasons with the Winnipeg Jets and still produced at an impressive rate in 2021-22 with 21 goals and 45 points in 71 games.
The San Jose Sharks signed their last remaining restricted free agent Noah Gregor to a one-year contract worth 950k. Gregor (24) played in 63 of his 121 career NHL games (all with the Sharks) in 2021-22. He tallied eight goals and 23 points.
Devils, Sharks add assistant coaches
Sergei Brylin is finally back in the NHL as an assistant coach on Lindy Ruff’s staff with the New Jersey Devils. A second-round pick of the Devils in 1992, Brylin spent his entire 13-year NHL career playing for New Jersey. He has served as assistant coach for their AHL affiliate since 2013.
Brian Wiseman has joined San Jose Sharks’ new head coach David Quinn as an assistant. Wiseman spent the last three years as an assistant coach with the Edmonton Oilers.
Uncategorized
Recent articles from Scott Ony