Around the NHL: The Canadiens may have made the Cup Finals, but the franchise is probably doomed going forward 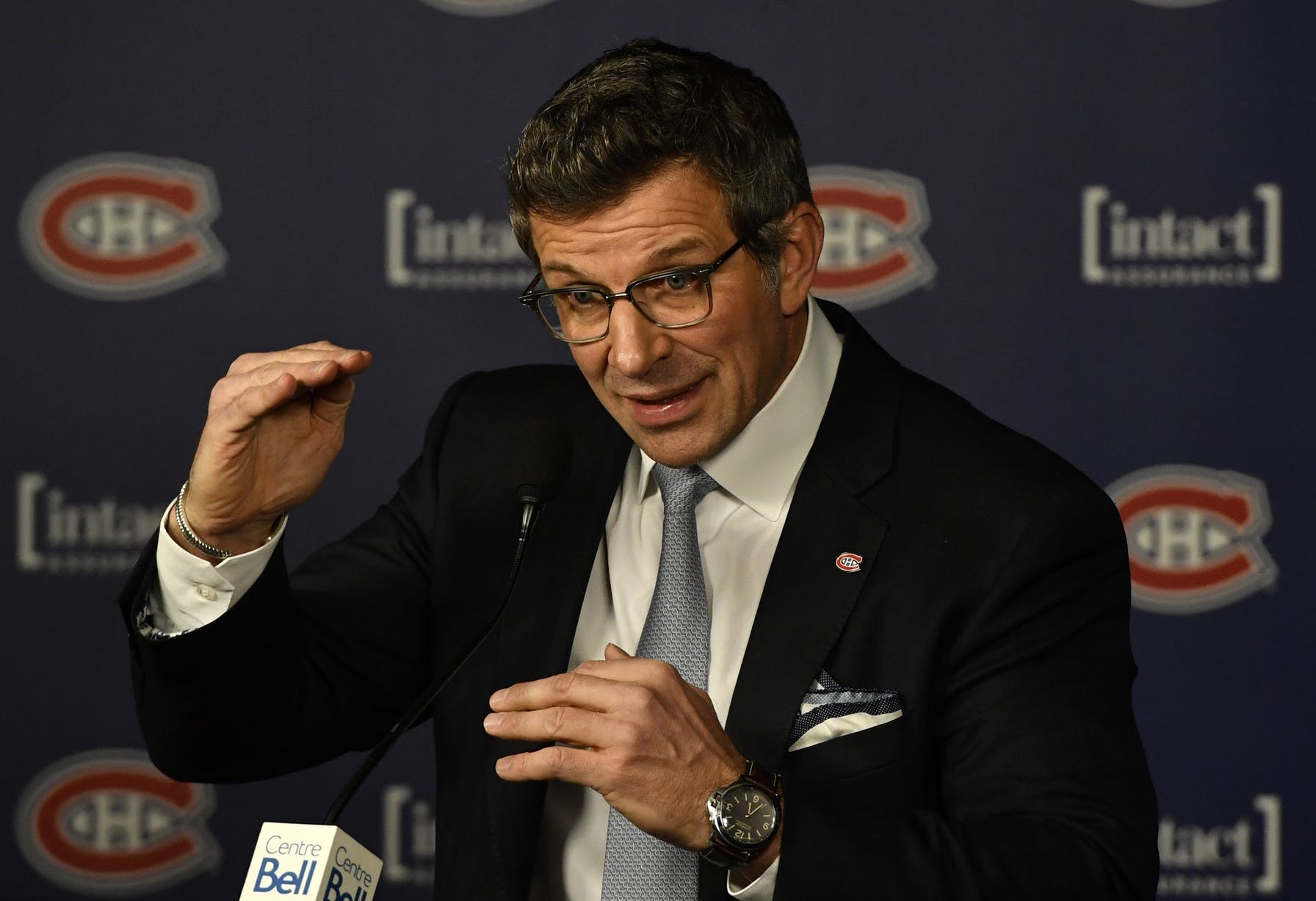