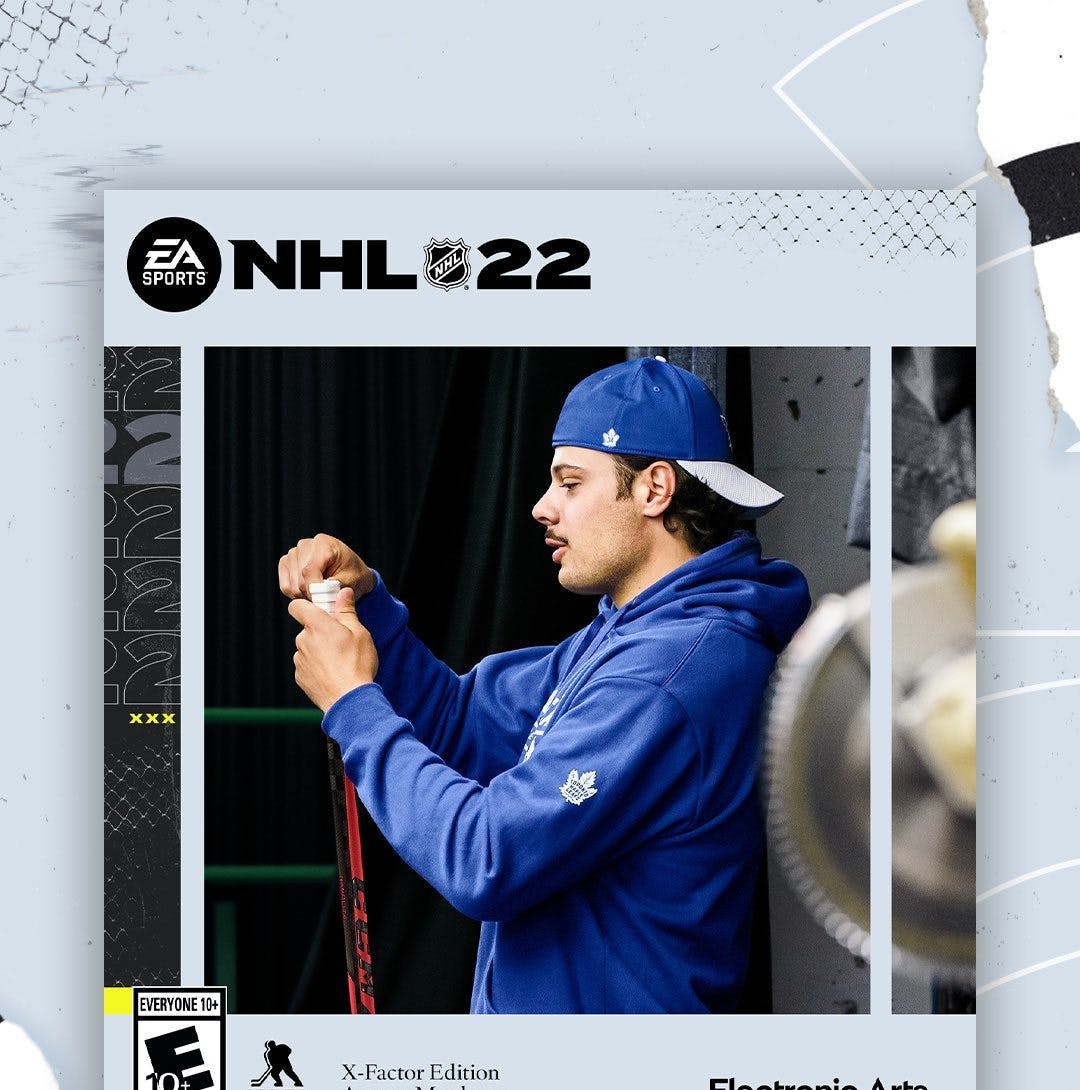 By Nick Barden
1 year ago
@Auston Matthews is back on the cover of an NHL game.
This will be the second time in three years where Matthews has appeared on the cover of EA Sports’ NHL game.
“I grew up playing the game and it’s really special to be on the cover in general, and to be on it again, I’m still just as excited.” Said Matthews in a video from the Toronto Maple Leafs’ Twitter account.
Matthews joins @Jonathan Toews and @Alex Ovechkin as the only players who have been NHL cover stars twice.
“It’s a huge honour.” Said the 23-year-old. “Being on the cover not once, but twice, is truly humbling.”
There have been some fans who are upset about Matthews being on the cover of the game again. But really, who else could you ask for? Sure there have been plenty of players from the Tampa Bay Lightning who are deserving, yet Matthews is different.
Winner of the Rocket, one of the best goal scorers in the world, and if not the best right now, and he’s a player who can help grow the game. He can be that person to take the sport to the next height. This was a great choice for a player to be on the cover.
Uncategorized
Recent articles from Nick Barden