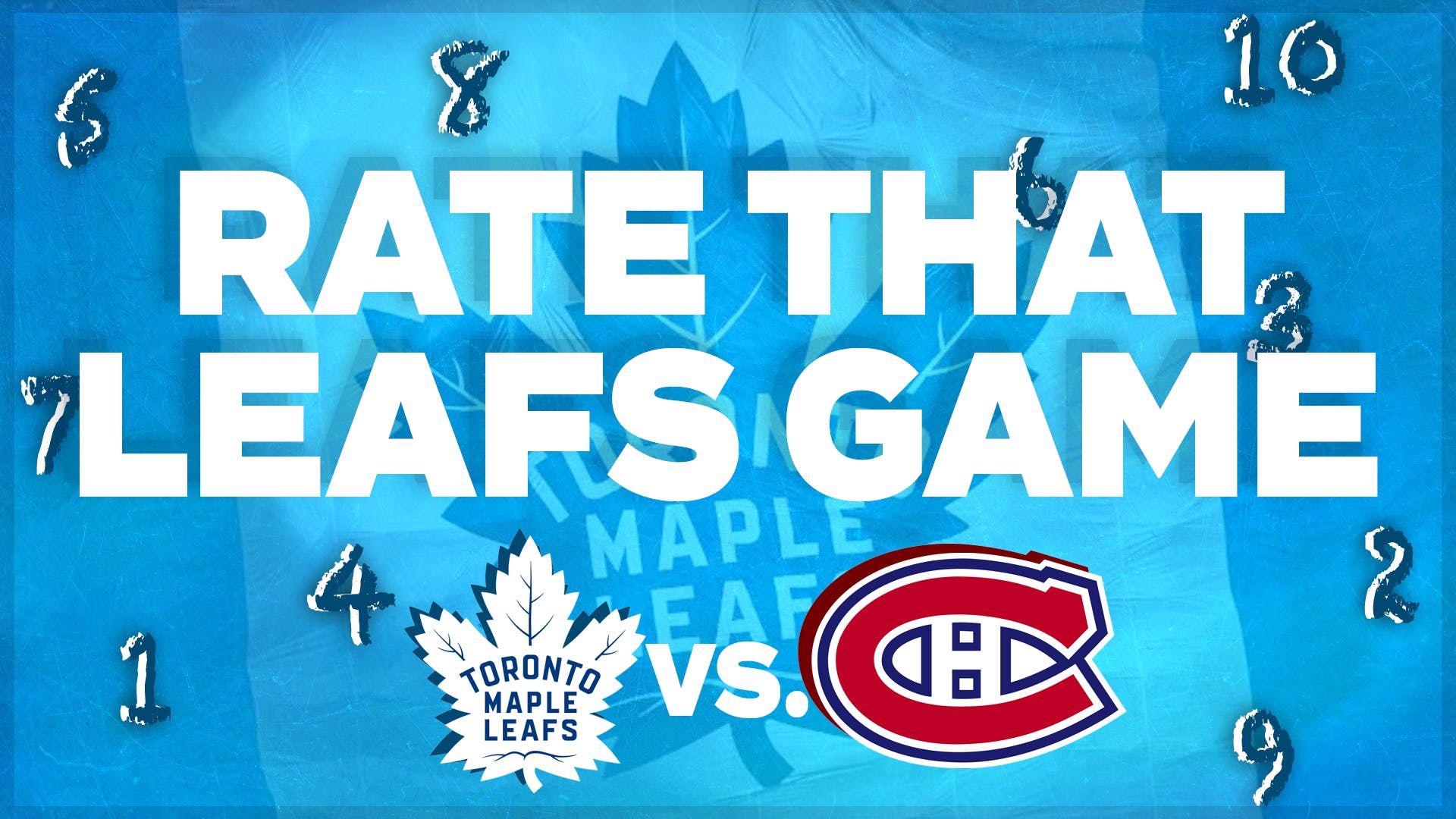 By Nick Barden
1 year ago
As you see in the title, the Toronto Maple Leafs have one of the best players in the world on their roster. @Auston Matthews scored two goals in a game for the 7th time this season and now has 18 goals in 18 games, which is mind-boggling. He’s solidified himself as, in my opinion, the second best player in the NHL behind @Connor McDavid.
I do think he’s inching closer to the number one spot though.
@Mitch Marner had another great game too as he now has goals in back-to-back games and is second in the NHL with 30 points. The Toronto Maple Leafs defeat the Montreal Canadiens in a game that I’d say was a statement game. Montreal didn’t look good and, well, the Leafs did. I think we can say that Toronto is the best team in the North Division, right?
Anyways though, 18 in 18. I hope you enjoy the video!
Uncategorized
Recent articles from Nick Barden