Burning Question: Has Sheldon Keefe proven enough to be the right head coach for the Leafs? 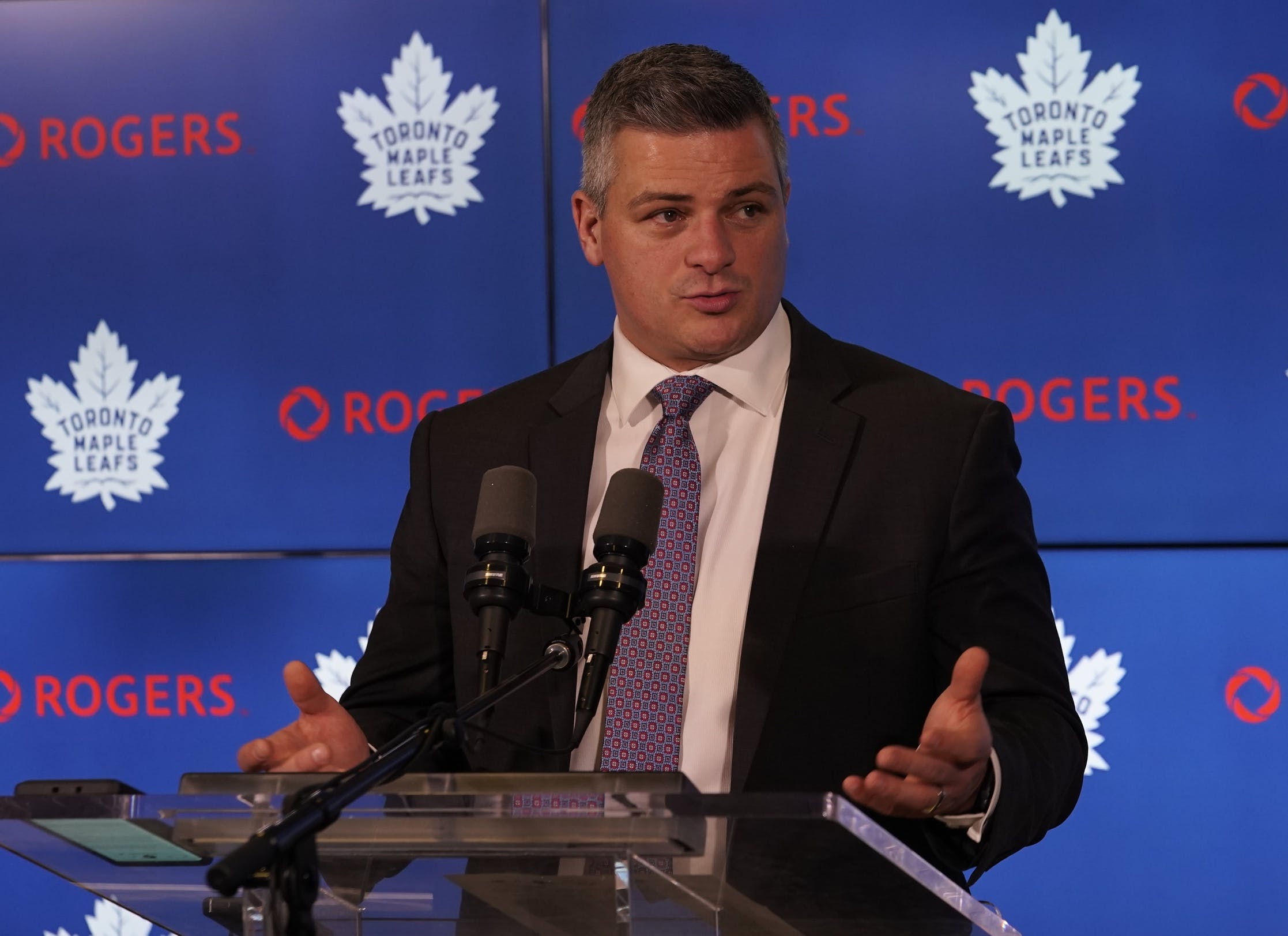 “Keefe had a real ability to see the forest for the trees. There were times where he was hitting the panic button when the Leafs were in first place, and everybody else was like ‘What wrong with this guy? We’re in first place, what more does he want from us?’ He seemed to be able to tell with great clarity where he needed improvement.“

Keefe is never satisfied with how things currently stand and always wants to see his team make significant strides in their approach every day. It’s part of why he has worked closely with Kyle Dubas throughout both of their association through the hockey world onto the biggest stage and what has made the Leafs’ current iteration the best run in quite some time. And despite two consecutive years of the team retreating to old habits and falling short in spectacular fashion, Keefe was rewarded with an extension on his deal rather than having his future beyond 2021-22 be up in the air.
To answer the question posed in the title of this piece, Sheldon Keefe has proven enough to remain the Leafs’ head coach for the foreseeable future.
Keefe has been an overall improvement over Babcock in a number of areas, including his approach to the game, a willingness to make adjustments more often than not, and being able to see the bigger picture rather than get caught up in the day-to-day. There is no sugar coating the reality that the Leafs still have yet to advance past the opening round and had suffered through some of the franchise’s most embarrassing moments with him at the helm, but the overall package that comes with Keefe has seen more encouraging traits than concerning ones. And with a documentary on Amazon Prime providing a glimpse into what goes on behind closed doors on a daily basis, he has cemented himself as the right man for the job for the Leafs in its current iteration.
While the current state of the core and how the past half-decade has unfolded has put the impending future of the club in a precarious state, the one area that should be certain for now is who will be calling the shots on the bench.
All stats unless otherwise noted are from Hockey-Reference.com, Natural Stat Trick, and NHL Stats.
Uncategorized
Recent articles from Michael Mazzei