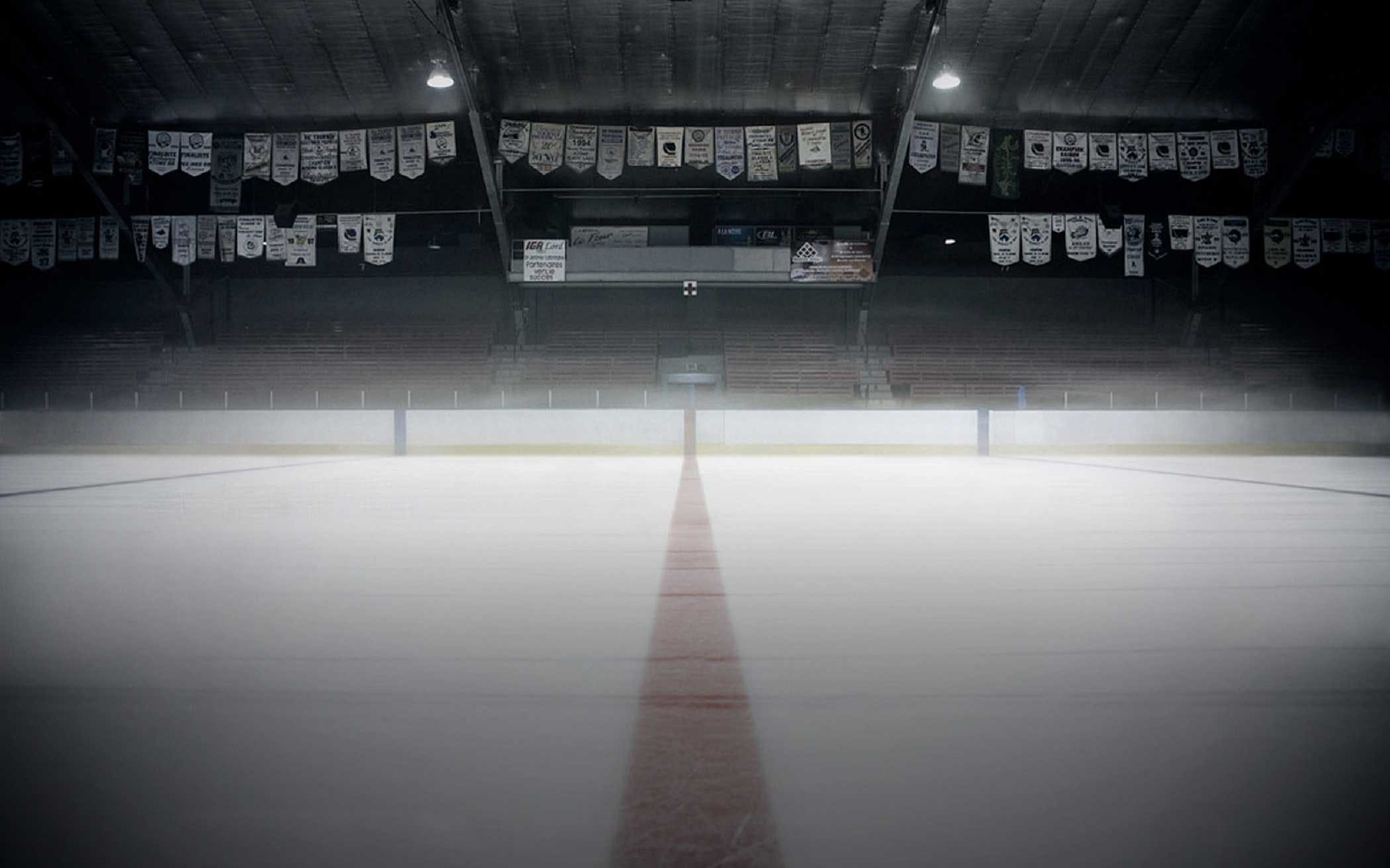 By Brennan Delaney
2 months ago
On October 1st, the federal government will lift its mandatory vaccine rule for cross-country travel.
Last season, Unvaccinated players on American teams weren’t allowed to travel to the Great White North for games. The best example of this impacting a team is when Detroit’s Tyler Bertuzzi was unable to play in Canada due to the vaccine.
The ruling is not a big problem in the National Hockey League, as there were only four players unvaccinated heading into the 2021-22 season. However, baseball had a massive problem with the rule over the summer, as it was not rare for at least three on an American team to be ineligible for the trip to Canada.
Although Canada has lifted the ruling, the United States has yet to remove theirs. Last season, former Edmonton Oiler Josh Archibald was unable to travel to away games in America, as he didn’t have the vaccine. A more recent example of an athlete unable to enter the States was when tennis player Novak Djokovic had to pull out of the US Open due to not being vaccinated.
In terms of Maple Leaf players, it appears that all players that are expected to be on the opening day roster are vaccinated. Although only four players were unvaccinated last season, the amount heading into the 2022-23 season is unknown.
Could it benefit the Leafs and other Canadian teams? It’s possible. However, using last season as a basis, it would be unfair to assume that most players are vaccinated.
Editors Note: Hey there, I’m new to writing for The Leafs Nation. You can follow me on Twitter @Brennan_L_D. My bread and butter is baseball, but I did grow up watching a ton of hockey!
News
Recent articles from Brennan Delaney