Civil Discourse: What has your patience running thin about the Maple Leafs? 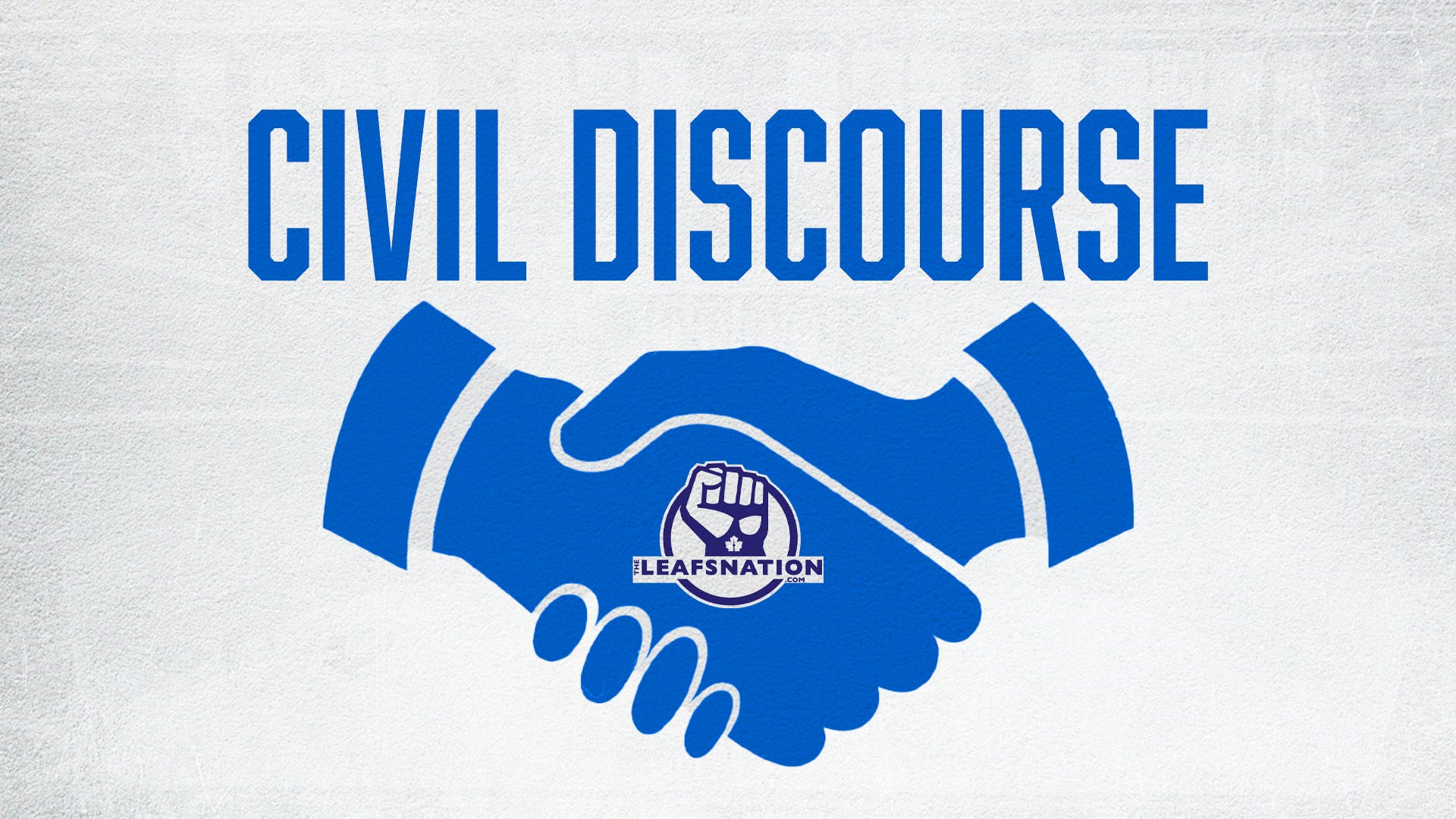