Could Boston miss the playoffs this year? 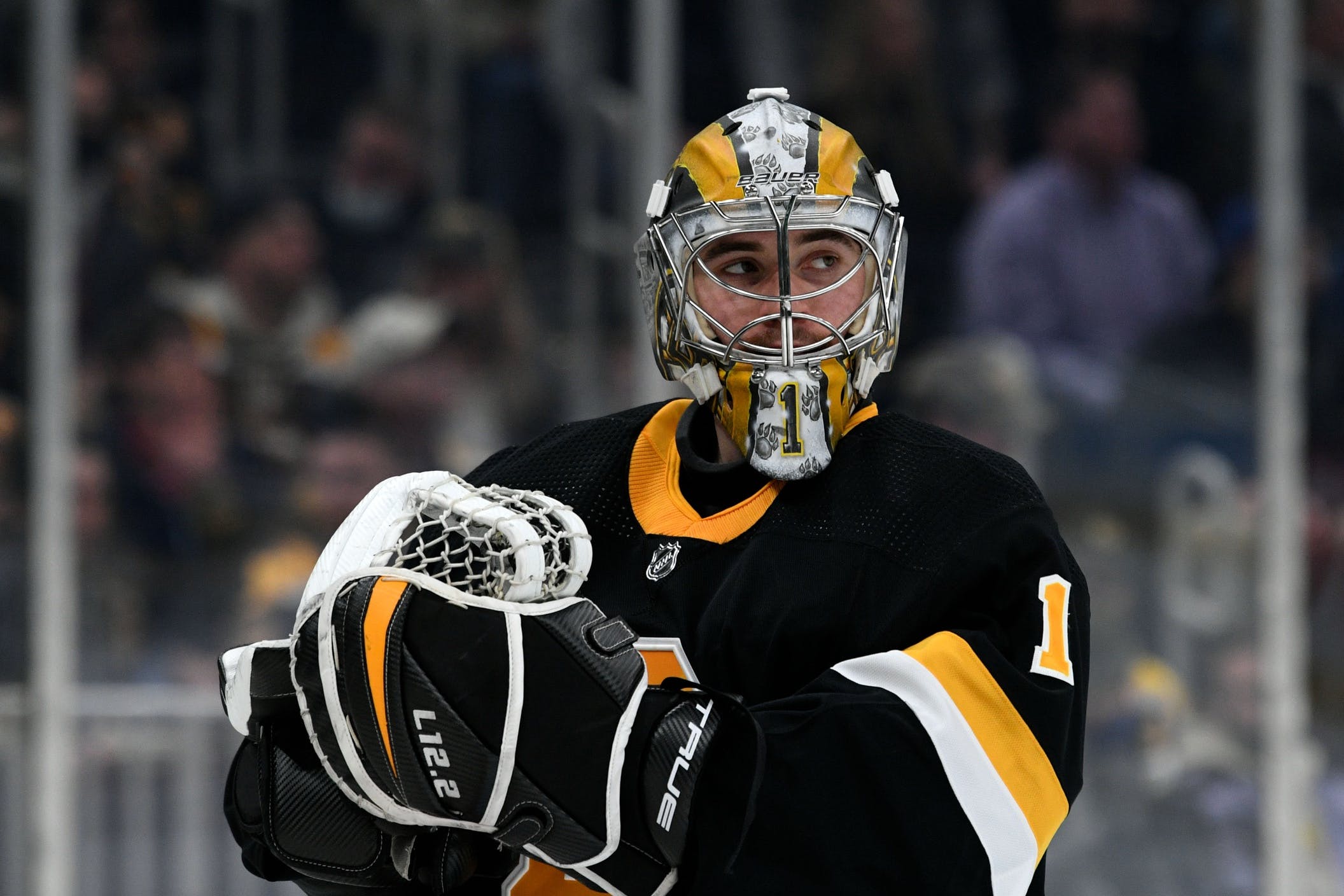