Could the Red Wings finish in the top half of the Atlantic? 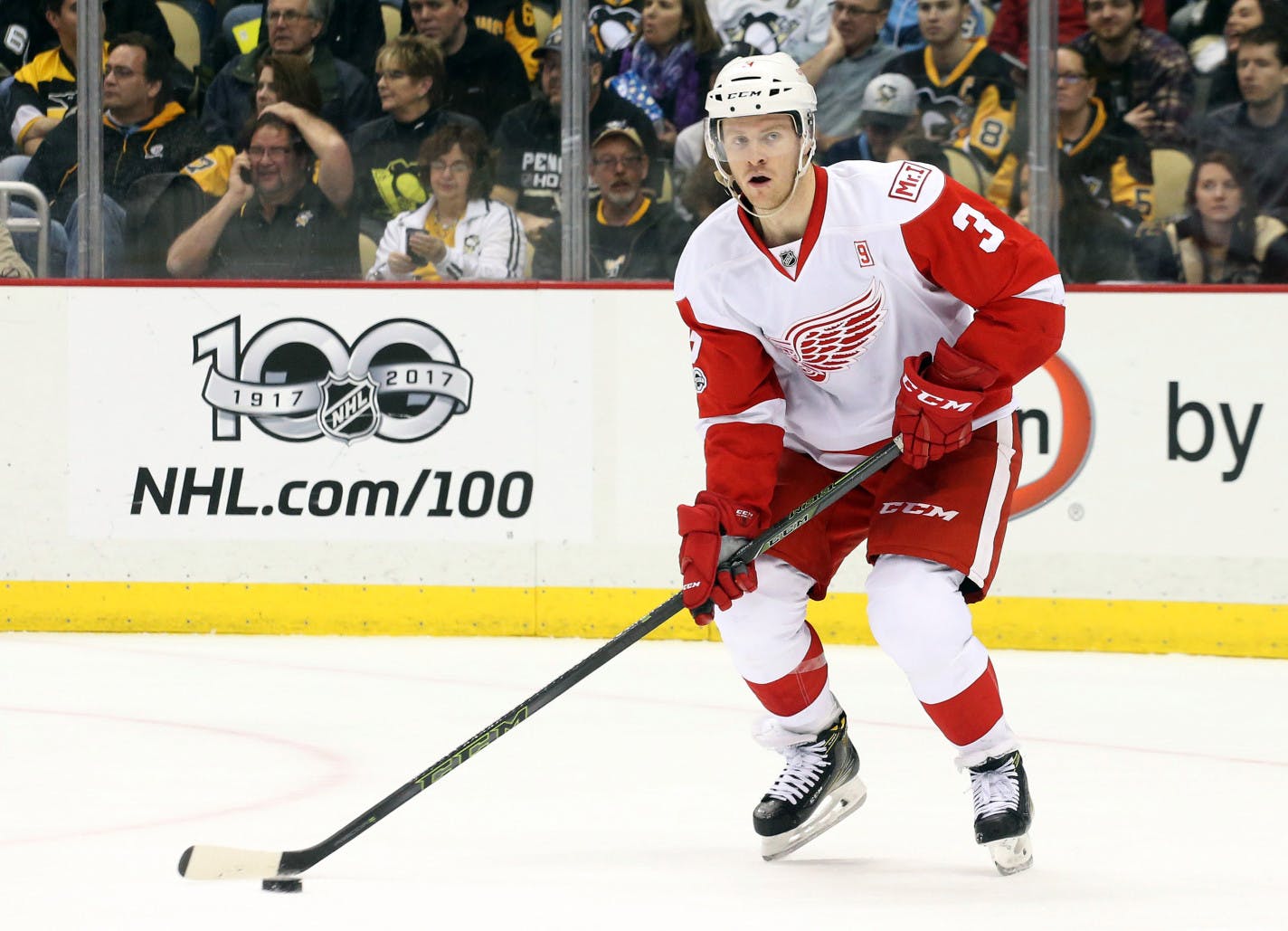