‘I offer a lot of things other than just size’: Height isn’t everything for Marlies’ Curtis Douglas 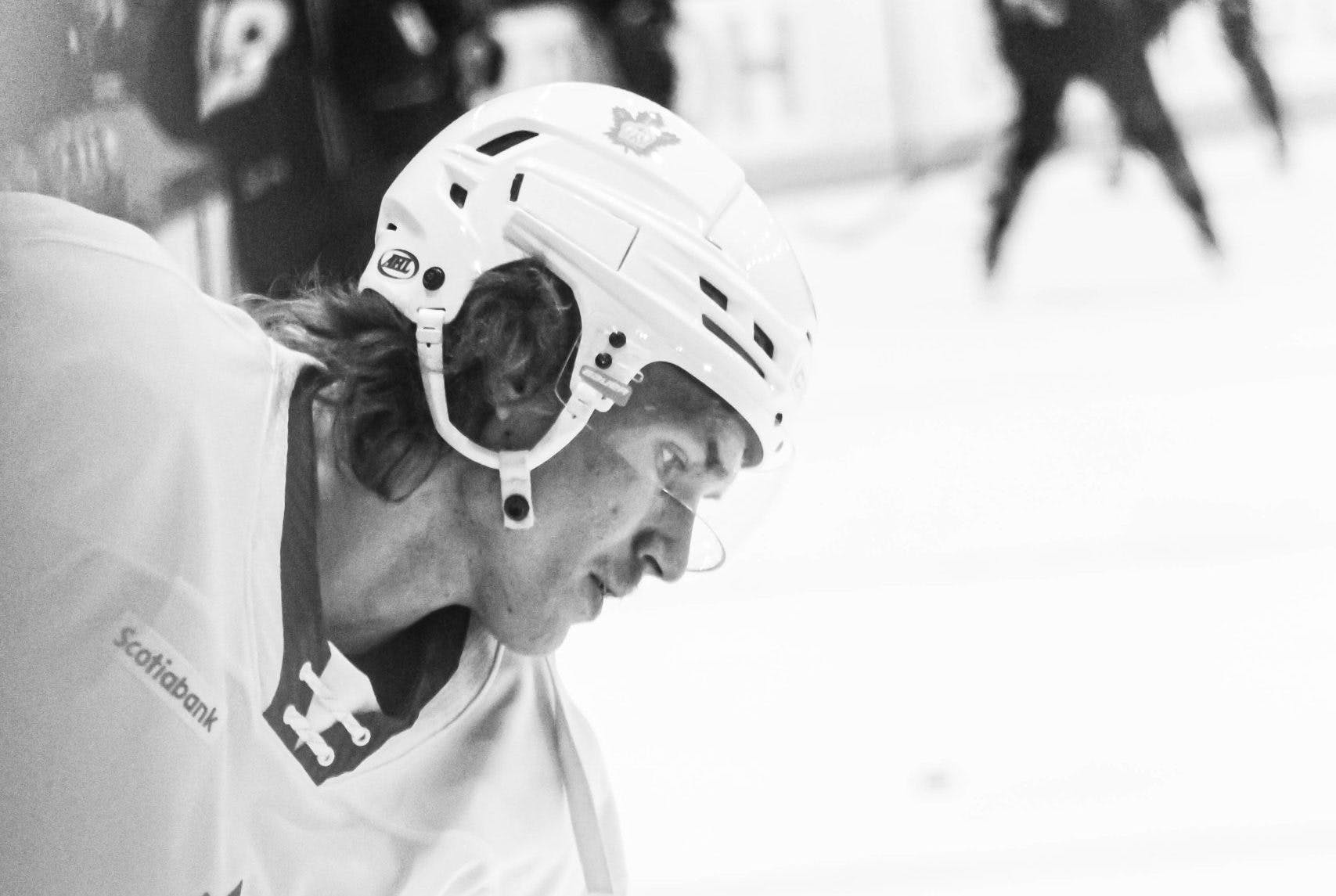 By Nick Barden
1 year ago

“In junior, it’s more only about hockey. But now it’s about life.”