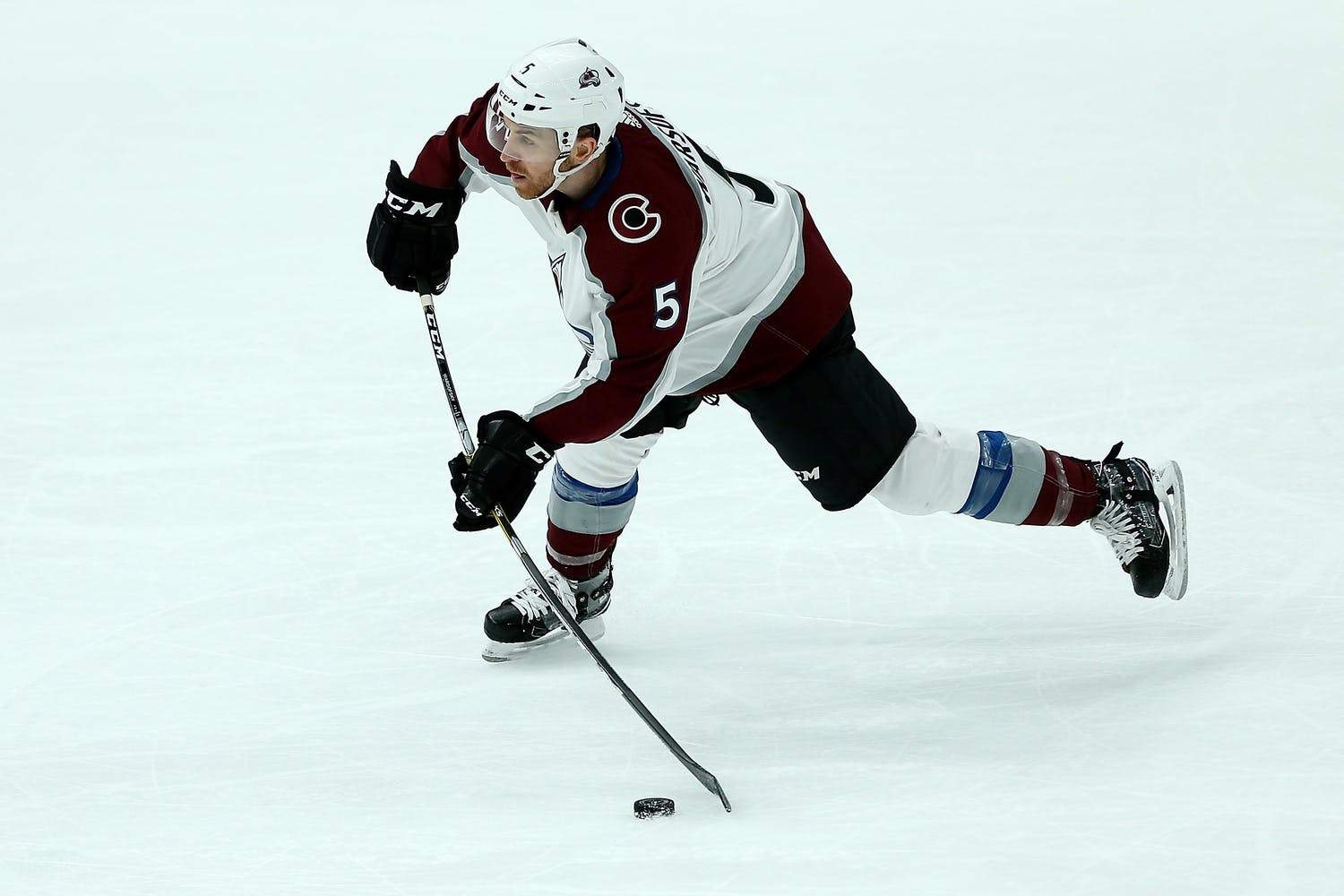 By Scott Maxwell
1 year ago
Today, Leafs fans got some very surprising news.
Not surprising in that we were shocked with the actual news. No, it’s surprising because I don’t think anybody knew we had a player named David Warsofsky on the team.
But, he’s actually been on the team for more than four months, because he was a random piece in the Kasperi Kapanen trade back in Ausgust. While there were much bigger pieces moving around in that trade (most notably the 1st round pick and Filip Hallander), Warsofsky was another piece of the deal, mostly just to keep both teams contracts below the 50 player max.
The 30 year old defenseman was drafted 95th overall by the St. Louis Blues, although he never played for them as his rights were traded to Boston for Vladimir Sobotka. He made his NHL debut in 2013-14 with the Bruins, and has played in parts of 5 NHL seasons, garnering 55 games and 11 points, as well as four playoff games with no points.
This isn’t really a move that significantly impacts the Leafs a ton. They already have eight or nine defensemen capable of playing at the NHL level, never mind some of their prospects and AHL veterans, so they have plenty of options on the taxi squad before looking at Warsofsky. And if they lose him to waivers, it’s not at much of a loss as he was mostly a throw in in the Kapanen trade anyways.
Uncategorized
Recent articles from Scott Maxwell