Did losing to Montreal wake up Toronto like getting swept woke up Tampa? 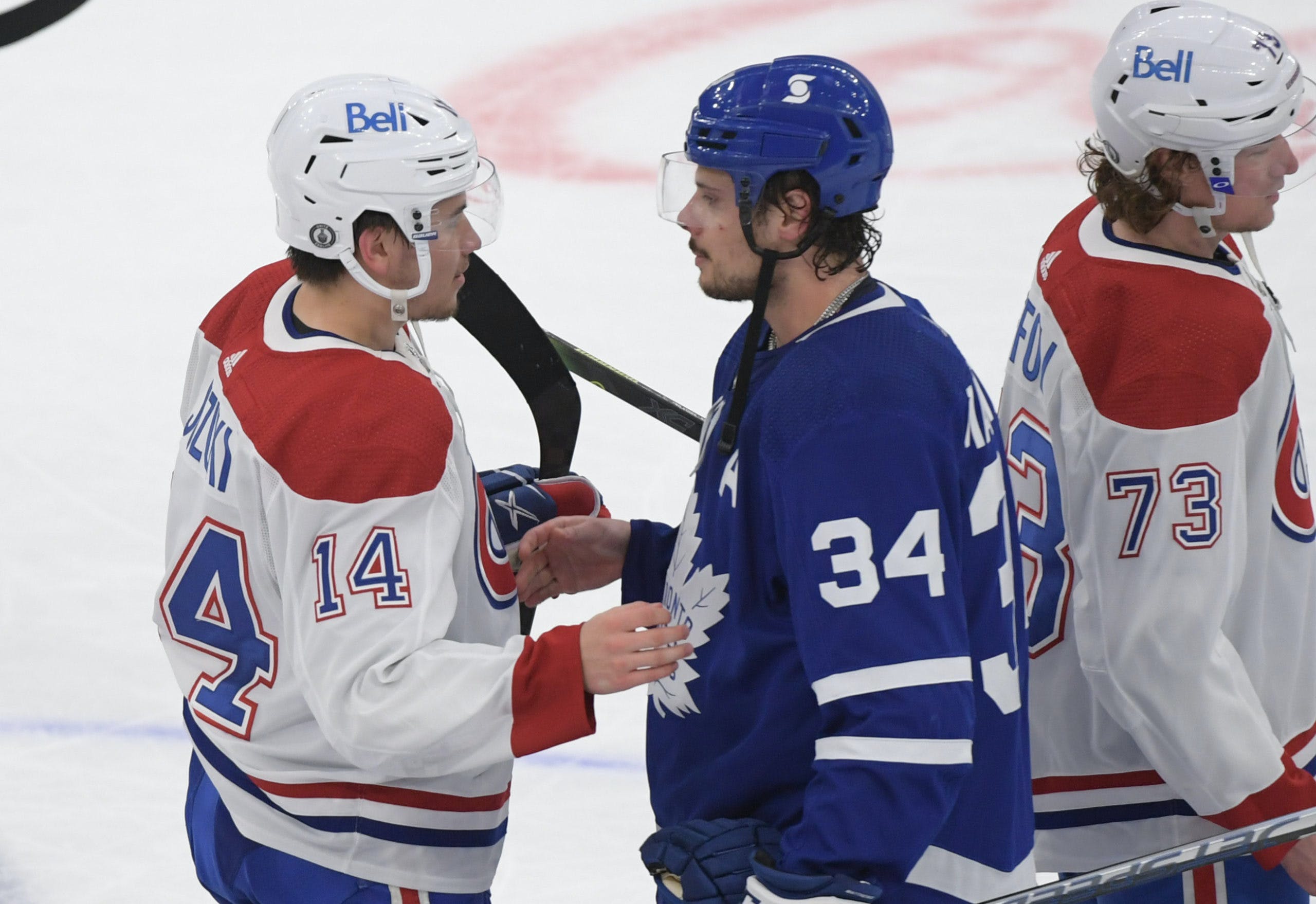