Game #2: The Leafs and Lightning set for the next battle 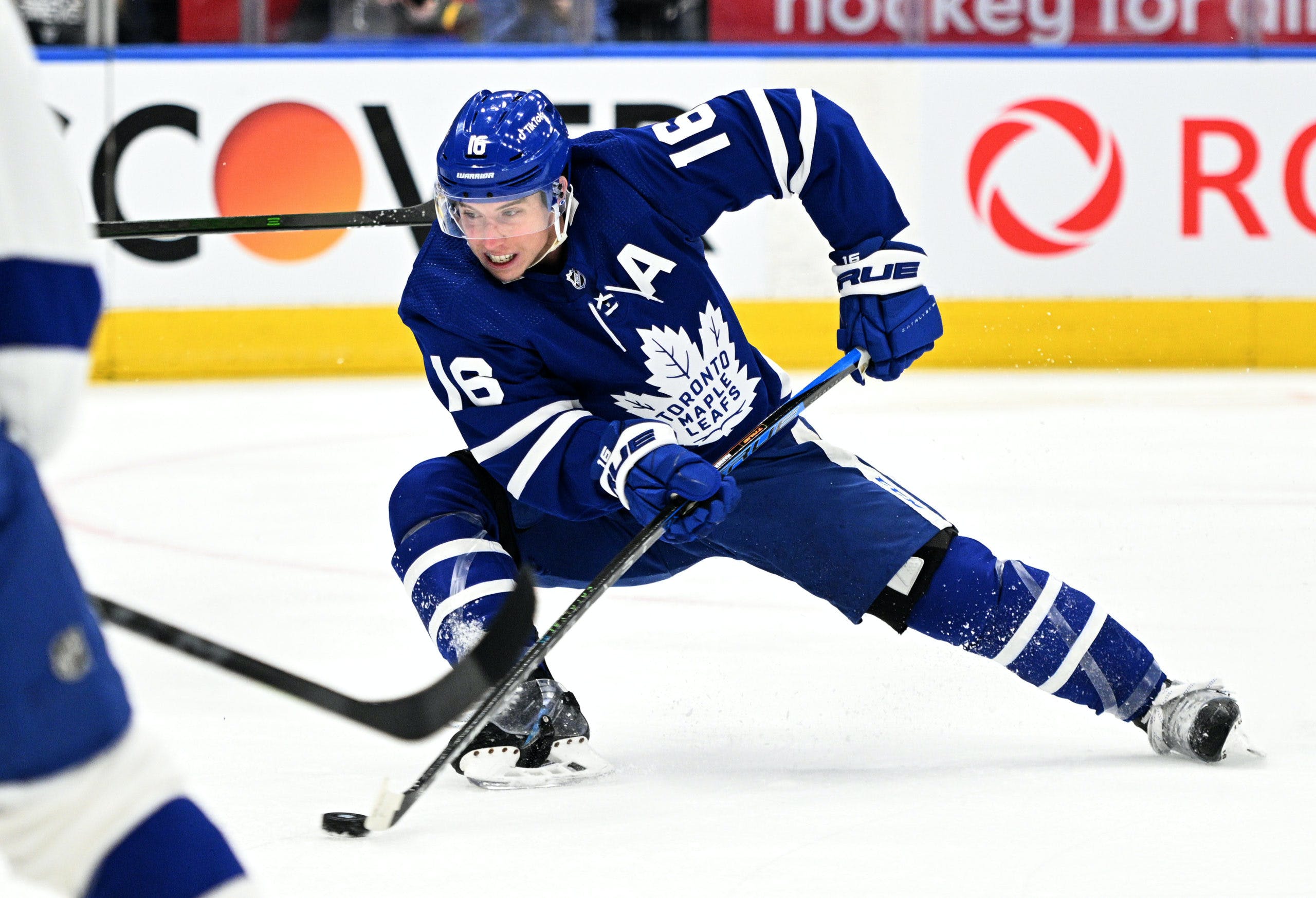 By Dylan Murphy
8 months ago
Game 2 is upon us and the question all across Leafs Nation is pretty simple: can the Maple Leafs put up another performance like the first game?
Tampa Bay head coach Jon Cooper gave the Leafs zero respect for the 5-0 rout in Game 1 of the series, going as far to say “we gave them a freebie” and “I’m not sure the Maple Leafs had to play particularly well to beat us tonight.”
To use a well-worn cliche, those quotes right there? That’s bulletin board material.
So it’s on the Leafs to use that as motivation and come out to play an even stronger game to take all of the oxygen out of this narrative that the Lightning (and certain members of the media) are perpetuating. It won’t be easy, no doubt that Tampa will come out like they’ve been shot out of that dumb cannon the Columbus Blue Jackets fire off, but if the Leafs can weather the initial storm, they’ll have made quite a statement.

One change to the Leafs’ lineup will be the absence of Kyle Clifford as he serves a one-game suspension.
Despite this subtraction, the Leafs’ lineup will be bolstered tonight by the return of Michael Bunting. Kerfoot shifts down to the second line with Tavares and Mikheyev, and Ondej Kase will slot in on the fourth.
A bit of surprising news from morning skate was that William Nylander, who had an excellent showing in Game 1, was less than 100%
“I mean, it’s Game 1, you’ve got to be ready to go,” said Nylander. “Of course it gets to you. But it is what it is.”
After Game 1, Sheldon Keefe had high praise for the fans at Scotiabank Arena and expects much of the same tonight from the team’s ‘seventh player on the ice:’
On the Lightning’s side, no changes to the lineup:

No surprises here, it’ll be Jack Campbell for Toronto and Andrei Vasilevskiy for Tampa. In between downplaying the Leafs’ success in Game 1, Cooper had encouraging words for his netminder.
“No other guy I want back there but him,” said Cooper. “If we don’t have him in the net, it was probably going to be a lot worse last night.”

Game two begins at 7:30ET and will be broadcasted on Sportsnet and Hockey Night in Canada on CBC.
Fans lucky enough to be in the city of Toronto can also view the game at Maple Leafs Square. The signup for entry is here.
More From TheLeafsNation.com
POINTSBET IS LIVE IN ONTARIO