Growing up coloured with the game of hockey 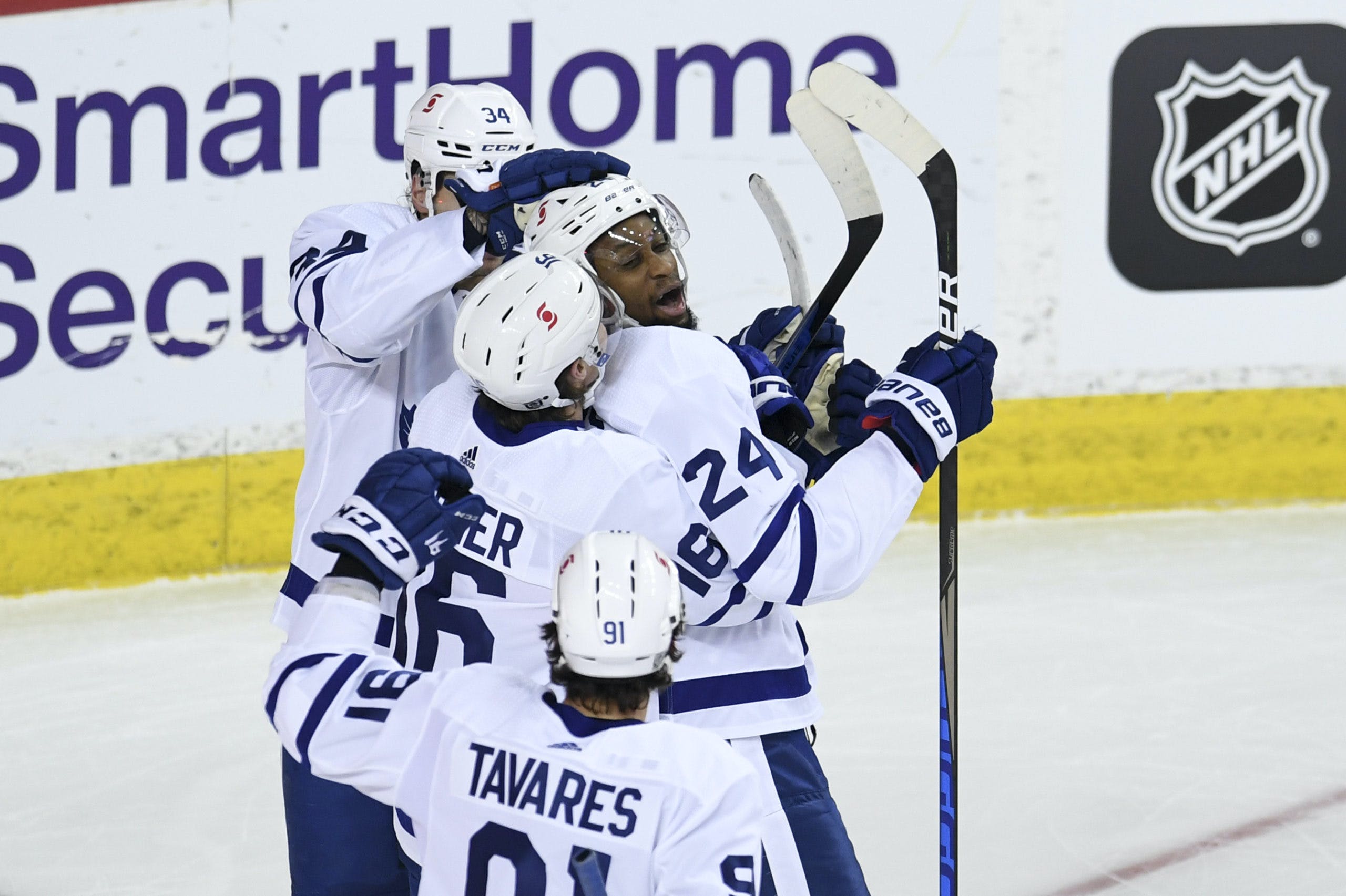