Have the Toronto Maple Leafs finally found their killer instinct? 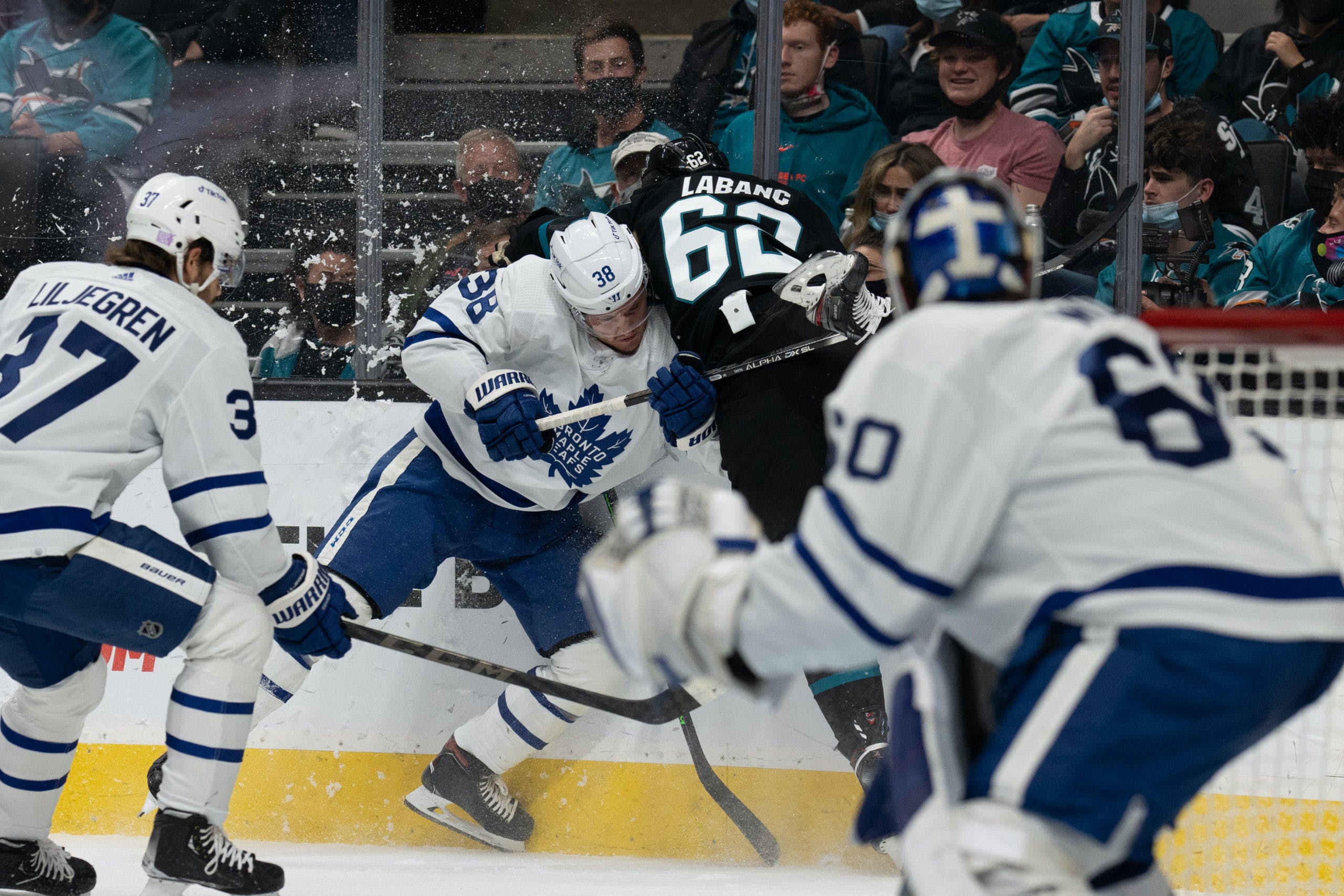