How deep will the Panthers go this year? 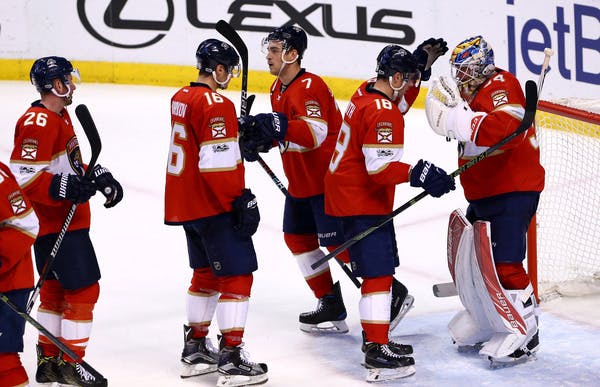