How the NHL’s TV deal with ESPN affects the Leafs 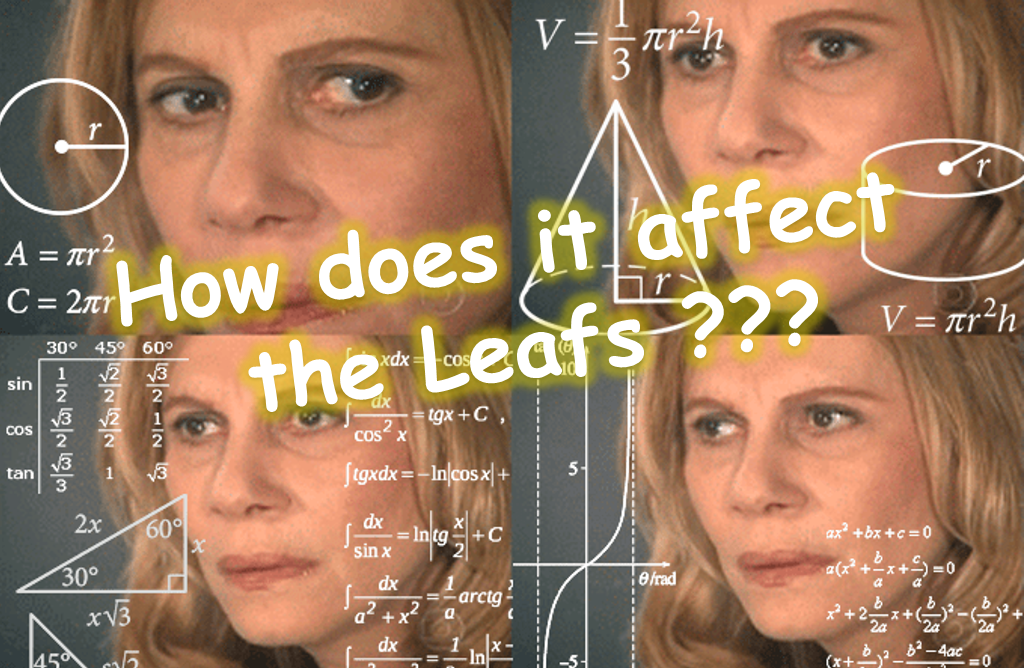 By Michael Mazzei
1 year ago
There have been rumblings for the past few weeks that a move could be possible, and it finally came to pass on Tuesday.
No, I am not talking about the Leafs making a trade for @Taylor Hall, I am referring to the NHL signing a seven-year TV deal with ESPN beginning in 2021-22.
This will mark the largest sports broadcaster in the United States’ return to covering hockey after last airing games in 2004 (prior to the infamous lockout). According to the official press release, the NHL will also have games aired on ABC, ESPN+, and Hulu although financial terms were not discussed.
With a recent track record of helping increase exposure for some of the other major North American sports, the NHL getting this deal done will do a lot of good for the growth of the game and the salary cap.
Back in 2014, the NBA finalized a $24 billion TV deal with three broadcasters that included ESPN. When it kicked in at the end of the 2015-16 season, the league saw a salary cap explosion as it went from $70 million the year prior to a whopping $94 million. It resulted in many players signing big contracts that summer (with the biggest one being Kevin Durant joining the Golden State Warriors) while the salary cap has continued to climb ever since.
By no means am I suggesting that the NHL is going to experience a similar situation to what the NBA went through a few years back. The deal with Rogers from 2014 may have been at a whopping $5.232 Canadian, the salary cap did not experience the same major spike in the immediate season that followed. We are also still in the middle of the COVID-19 pandemic that will leave the ceiling at $81.5 million for the foreseeable future. However, I would like to think that agreeing to the broadcasting rights with ESPN (and possibly numerous others) may help give the salary cap a noticeable jump as the years go on.
It also helps bring back some relevance to the sport of hockey within the U.S. now that it will be shown to a much wider audience than in the past 15+ years and will no doubt make the league a more desirable one down the line to do business with. So if things go well with this deal, we may see the salary cap continue to grow at a better rate than it has for the last decade.
But how does all of this affect the Leafs? It really depends on the terms of this TV deal and what happens to the salary cap post-COVID.
The Leafs are currently at just over $500K in cap space in spite of @Wayne Simmonds’ $1.5 million cap hit being placed on LTIR for the time being. Being pressed up against the salary cap has been their reality since locking up their big four to their respective contracts a few seasons ago and likely won’t change anytime soon. So if the NHL salary cap sees a spike in the years to come, it will help the Leafs gain enough room to potentially add another key piece either via trade or free agency.
It will also come in handy in the coming years to help retain key members nearing the end of their current deals, most notably @Zach Hyman and @Morgan Rielly. Even if it jumps up by say $5 million for next season, that may be just enough space to give one or both of the aforementioned players a desirable contract that will keep them in Toronto for a few more seasons.
It’s also entirely possible that the salary cap does not increase by a whole lot which will force the Leafs into making a difficult decision over which players are worth keeping over others. Then again, this isn’t anything new since they have shown to be more than willing to let key contributors go for the greater good of the team (ie: @James van Riemsdyk, @Tyler Bozak, @Jake Gardiner).
Regardless of what happens with the salary cap, the announcement of the NHL returning to ESPN is no doubt good news for all parties involved. Even if COVID-19 puts the financial growth on pause for a couple of years, I’m sure the Leafs will be pleased to hear they will have more money to work with for maintaining their roster.
All salary information is from PuckPedia.com.
Uncategorized
Recent articles from Michael Mazzei