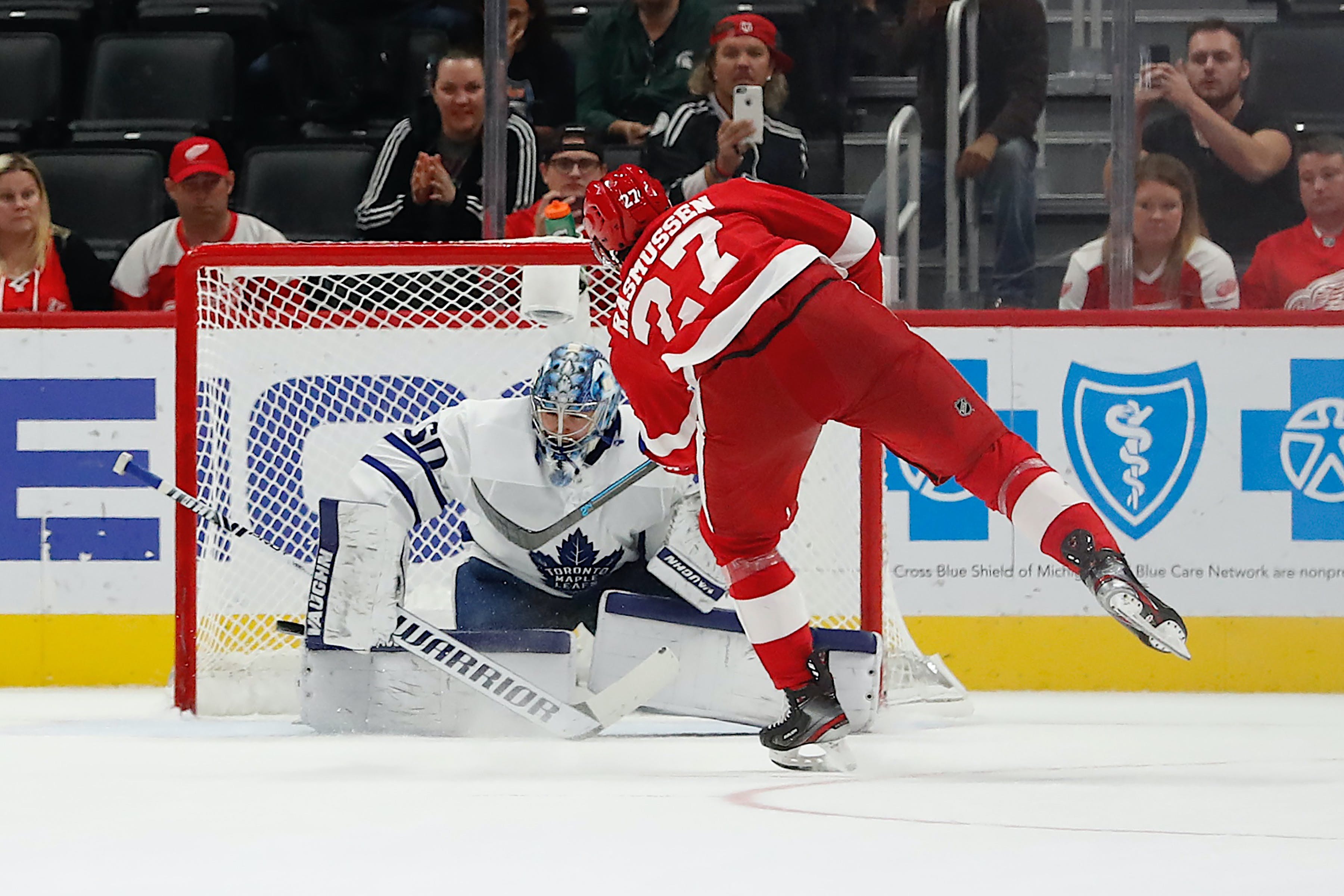 By Joseph Zita
1 year ago
Late last night, news broke on Twitter from John Matisz at The Score, that he was hearing the Toronto Maple Leafs are re-signing goalie Joseph Woll to a contract extension. Woll is one of the many goalies in the Maple Leafs system that is up for a contract this off-season so it’s good to hear they are working together to get something done and by the sound of it, John has the details of the term as well.

According to John Matisz, he is hearing Joseph Woll is re-signing with the Toronto Maple Leafs on a one-year, two-way contract. No official word at this time what the price is, however, we do know it is a one-year, two-way contract for the 23-year-old goalie who will continue to develop down in the AHL and who knows, he might get a shot in an NHL game sometime soon with the Maple Leafs.