It’s just been one game but… 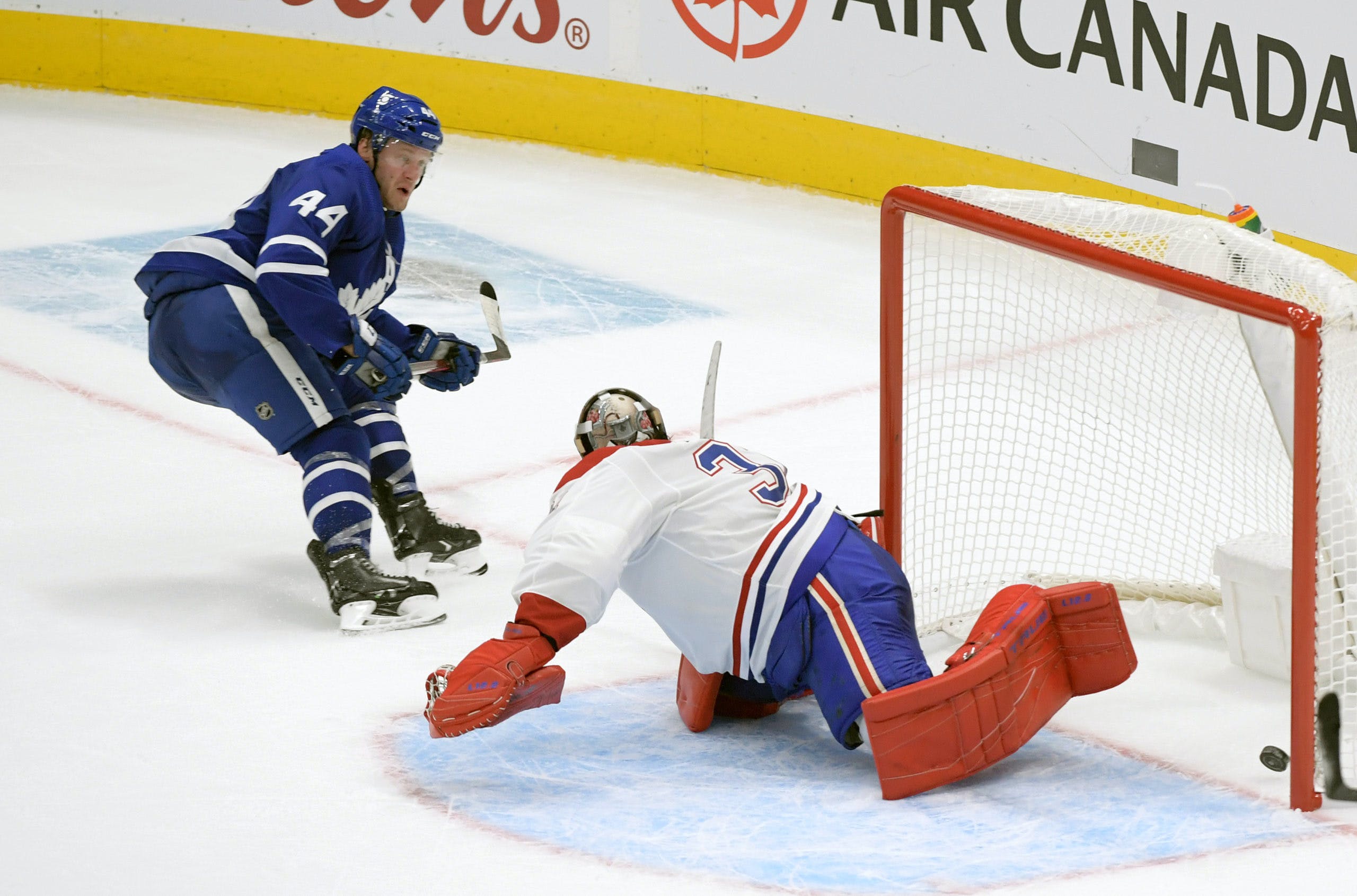 By Jon Steitzer
2 years ago
No one wants to deal with overreactions to one game, especially a game that going in we knew was going to be sloppy. Players were rushed into the season, without a single preseason game and it wasn’t surprising that last night looked like a highly skilled version of a peewee house league game.
Still, overreacting is what we do as Leafs fans and there were certainly a few things to react to.
It certainly needs to be said that the Leafs DID win on Wednesday, and it was encouraging to see the Leafs push back after early struggles. That isn’t always something we’ve been fortunate enough to see. Whether that is stemming from the increased veteran presence by having Simmonds, Thornton, and Spezza around, or whether that’s players like Nylander showing up at the right time, the best takeaway might be that we shouldn’t count the Leafs out too early in the game.
Uncategorized
Recent articles from Jon Steitzer