Leafs Goaltending: At the quarter-season mark 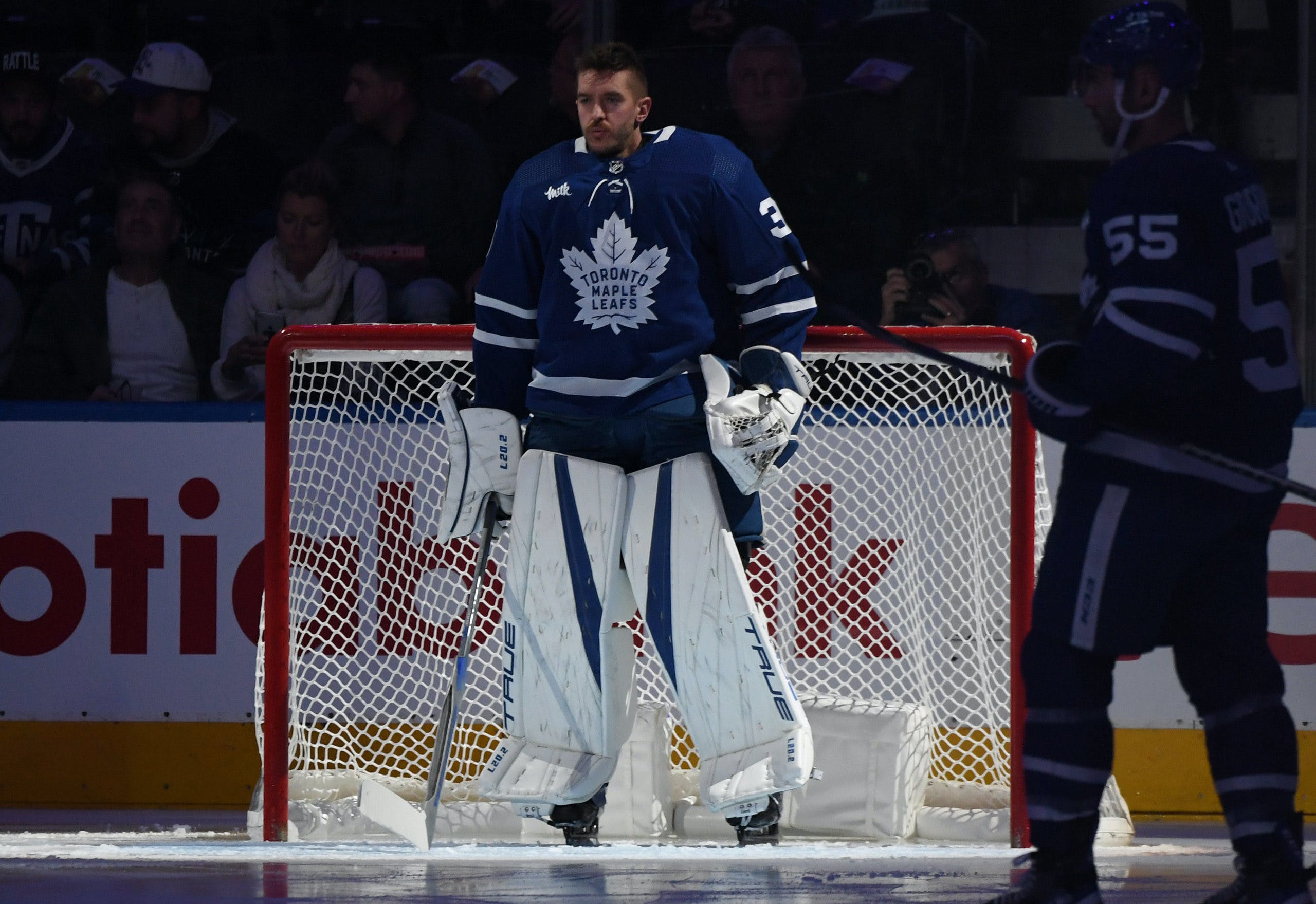