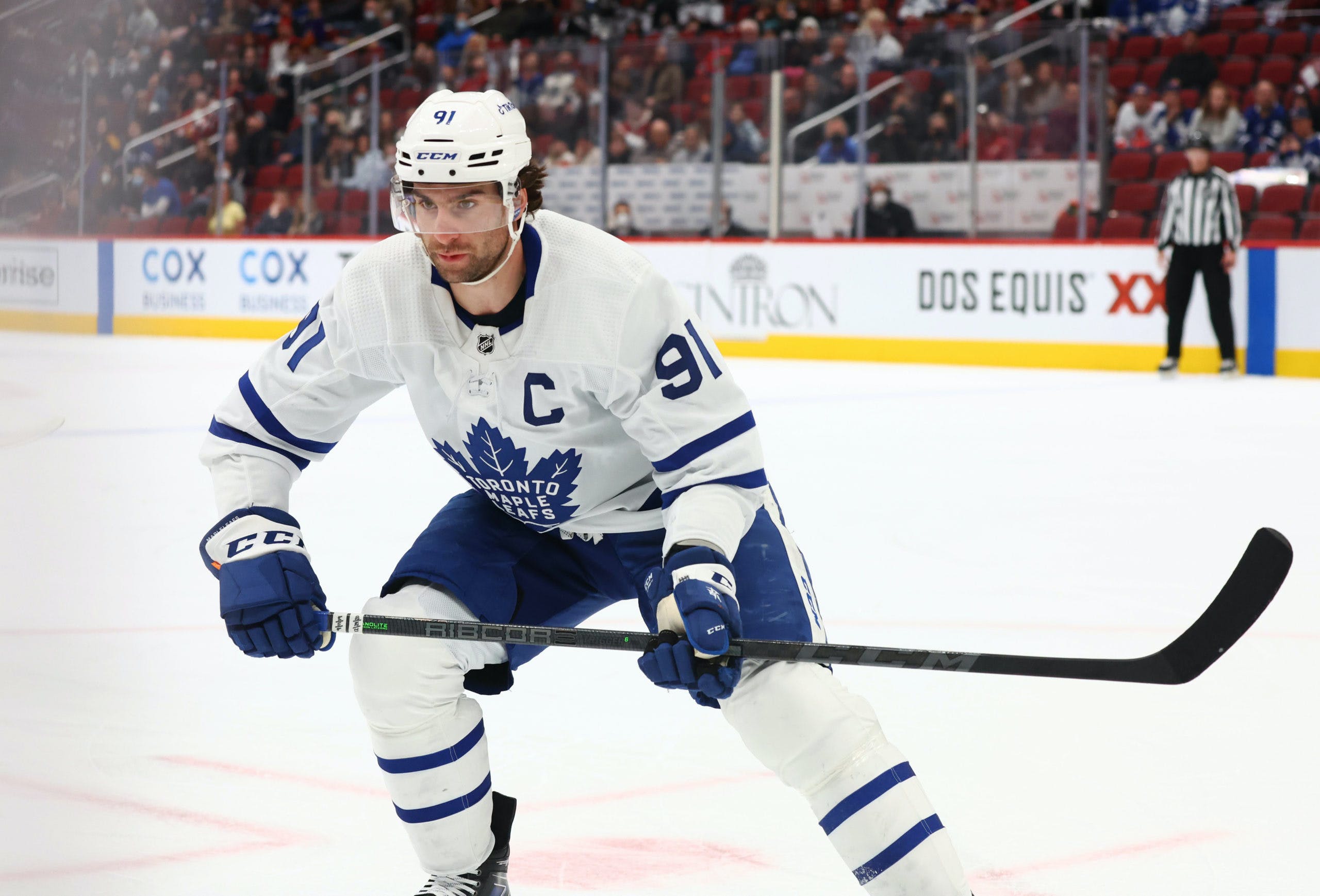 By Nick Barden
1 year ago
The Maple Leafs will play the final game of their New York trip tonight against the New York Islanders at UBS Arena.
Speaking of UBS Arena, Toronto was the second team to play the Islanders in their new building. @Joseph Woll was in net that night and didn’t allow a single goal for his first-career NHL shutout.
Ever since then, it’s been downhill for the Islanders, who sit second last in the Metropolitan Division. As of late, though, the team has turned it around winning seven of their last nine games.
A big reason for that is the play of their two goaltenders, @Ilya Sorokin and @Semyon Varlamov. The two netminders have put together a combined .925 save percentage this season.
Two players that have been good since the Islanders’ hot streak have been @Josh Bailey and @Matthew Barzal. Both players are averaging a point-per-game since December 16th.
It’s not known who’ll start tonight for New York, but it’s projected to be Varlamov. The Islanders are entering the second-half of a back-to-back after defeating the Arizona Coyotes 4-0. Sorokin played in that game, which is why Varlamov is the projected starter for Saturday.

With only an optional morning skate in New York, we won’t have a full look at lines. However, I don’t believe the lineup will change from Friday’s practice.
As said on Friday, @Petr Mrazek will get his fifth start of the season tonight. After suffering a groin injury and then reaggravating it, the 29-year-old looks to come in and hopefully play more games in the next month.
In the four games he’s played, Mrázek has two wins and an .882 save percentage.
@Joey Anderson returns to the Maple Leafs lineup after a stint with the Marlies which saw him have six points in three games. Another player coming from the farm system is @Carl Dahlstrom, who will play in his first game as a Maple Leaf tonight.
Dahlström, in the AHL, has been a defenceman who’s relied upon heavily. Along with his leadership, the 26-year-old experience, too. He’s spent time with the Chicago Blackhawks and Winnipeg Jets, but has been “itching” to return to the NHL.
Tonight, he’ll have his chance to showcase himself.
“I see myself as a two-way defenceman,” Dahlström said after Friday’s practice. “Always trying to bring that steady game, being reliable, that’s kind of what I’ve been trying to establish since I came over here five years ago. So, that’s what I’m going to try and bring.”
Sheldon Keefe said on Friday that @Ondrej Kase and @Justin Holl have exited COVID protocols. They re-joined the team today, but won’t be in the Maple Leafs’ lineup tonight vs. New York.
After Friday’s practice, Keefe clarified his comments saying he still believes in his team. Players, though, were still asked about the coaches comments.
@Pierre Engvall was the latest.
With Tavares returning to Long Island, I believe the Maple Leafs will play a different game compared to Wednesday’s loss against the Rangers. We’ll have to wait and see, though.
Just some housecleaning notes before I end off the article. @Erik Kallgren has been assigned to the Maple Leafs’ taxi squad.
@Michael Hutchinson, who’s now with the Marlies, had to come off the taxi squad because of the amount of time he was on it, Keefe said. In 17 AHL games this season, Källgren has nine wins and a .911 save percentage.
Anyways, back to the game. Puck drop is scheduled for 7 PM ET and you can find it on CBC.
Uncategorized
Recent articles from Nick Barden