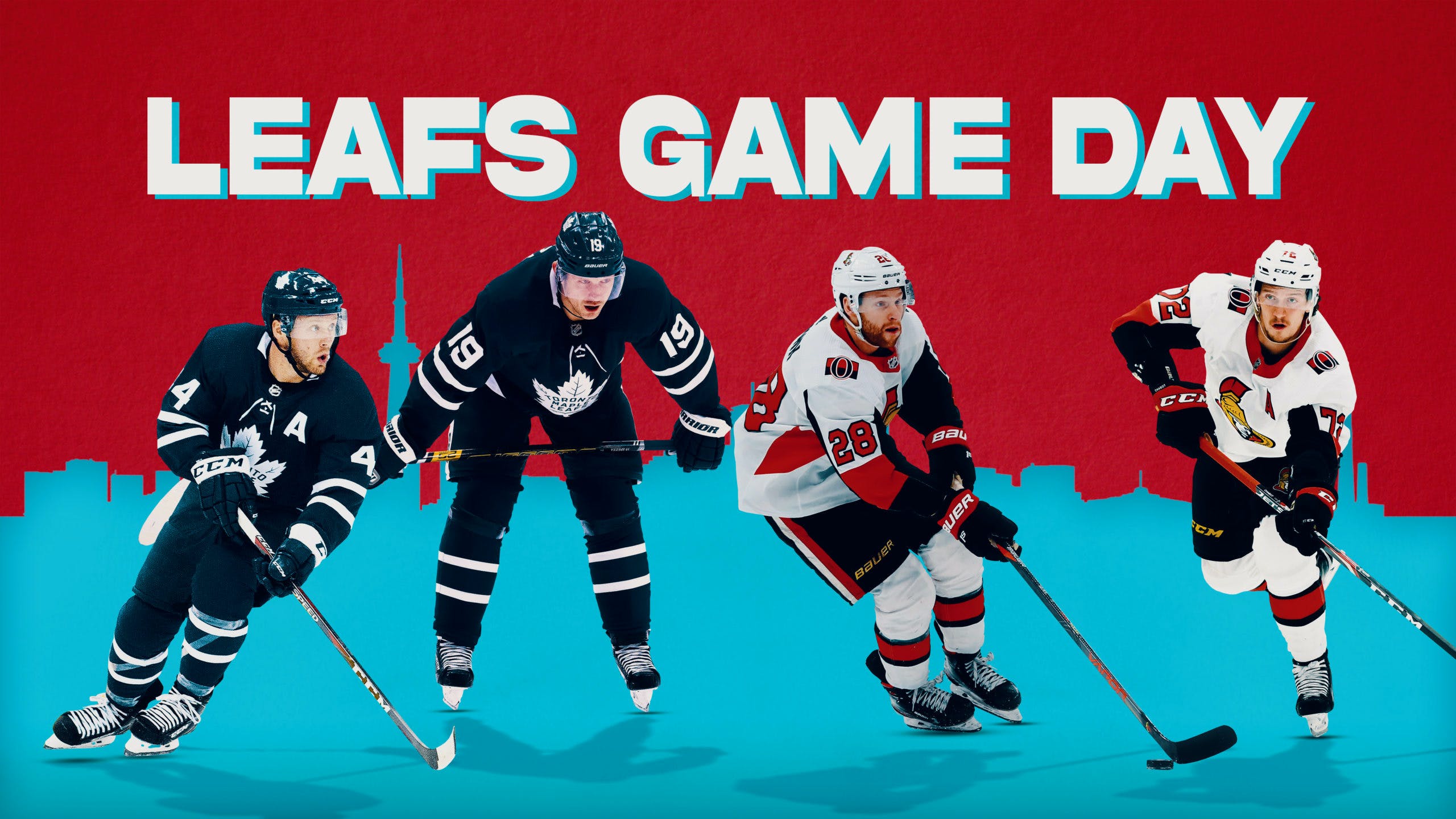 By Filipe Dimas
1 year ago
The Toronto Maple Leafs and the Ottawa Senators are heading to a deciding game-three to determine the winner of this mid-season trilogy.
After a historic game-one collapse that saw the Leafs lose a game where they had an over 99.9% chance of winning, followed by a tight 2-1 victory where Joe Thornton had two goals waived off, it’s anyone’s guess what could happen in the final matchup of this three-game series.
With the Leafs sitting at first place in the NHL, and the Senators holding things down in the league’s basement at the bottom of the standings, matchups between the two franchises this season have been shockingly close for anyone who isn’t familiar with the work of the Toronto Maple Leafs. With another matchup against the Montreal Canadiens – who have had a full week’s rest since the last time Toronto played them – on the horizon for this weekend, the Leafs will be looking to put away the lowly Senators quickly and efficiently.
A win for Toronto would put them eight points ahead of Montreal and Edmonton in the standings, though Montreal would still have three games in hand, meaning the lead may not be quite as safe as it seems.
Projected Lineups
Toronto
Ottawa
Who to watch for the Leafs: Joe Thornton
Even with two disallowed goals in last night’s contest, the NHL’s oldest active forward has shown he’s still got plenty left to give by notching three points in two games since returning from injury. He’s found instant chemistry playing on the top line with Toronto’s young superstars and it will be interesting to see if he can continue to prove that age is only a number for this future hall of famer.
Who to watch for the Senators: Tim Stützle
On the other end of the age spectrum is Ottawa’s Tim Stützle. The German winger has quickly shown he belongs in the NHL, already securing seven points in fifteen games while playing third-line minutes for a weak Ottawa team. Coach D.J. Smith has been giving more opportunities to the team’s first overall draft pick recently and heavily leaned on him during the team’s come from behind 6-5 win with Stützle logging nearly 20 minutes of ice-time in the game.
Projected Starting Goaltenders
Toronto: Michael Hutchinson
While not confirmed as of press time who will be starting in the net for Toronto tonight, many suspect that Michael Hutchinson may be getting his first start of the season. Hutch has temporarily moved into the backup role in relief of injured Jack Campbell and despite a shaky history in net for the Maple Leafs, a matchup against the Senators is a perfect opportunity for Hutchinson to prove he deserves another crack at a full-time position in the NHL.
Ottawa: Marcus Hogberg
Despite allowing five goals against the Maple Leafs earlier in the week, Hogberg is expected to get tonight’s start after Matt Murray got the call Wednesday evening. It’s been a nightmare season for the Swedish netminder whose .860 save percentage sits as the league’s worst among goalies who have played at least three games. Having to face-off against a Toronto offence while playing behind a tired defense means Hogberg will have to bring everything he has and not rely on his team scoring six goals for the victory.
Puck drop is set for 7pm on Sportsnet Ontario.
Matchups
Recent articles from Filipe Dimas