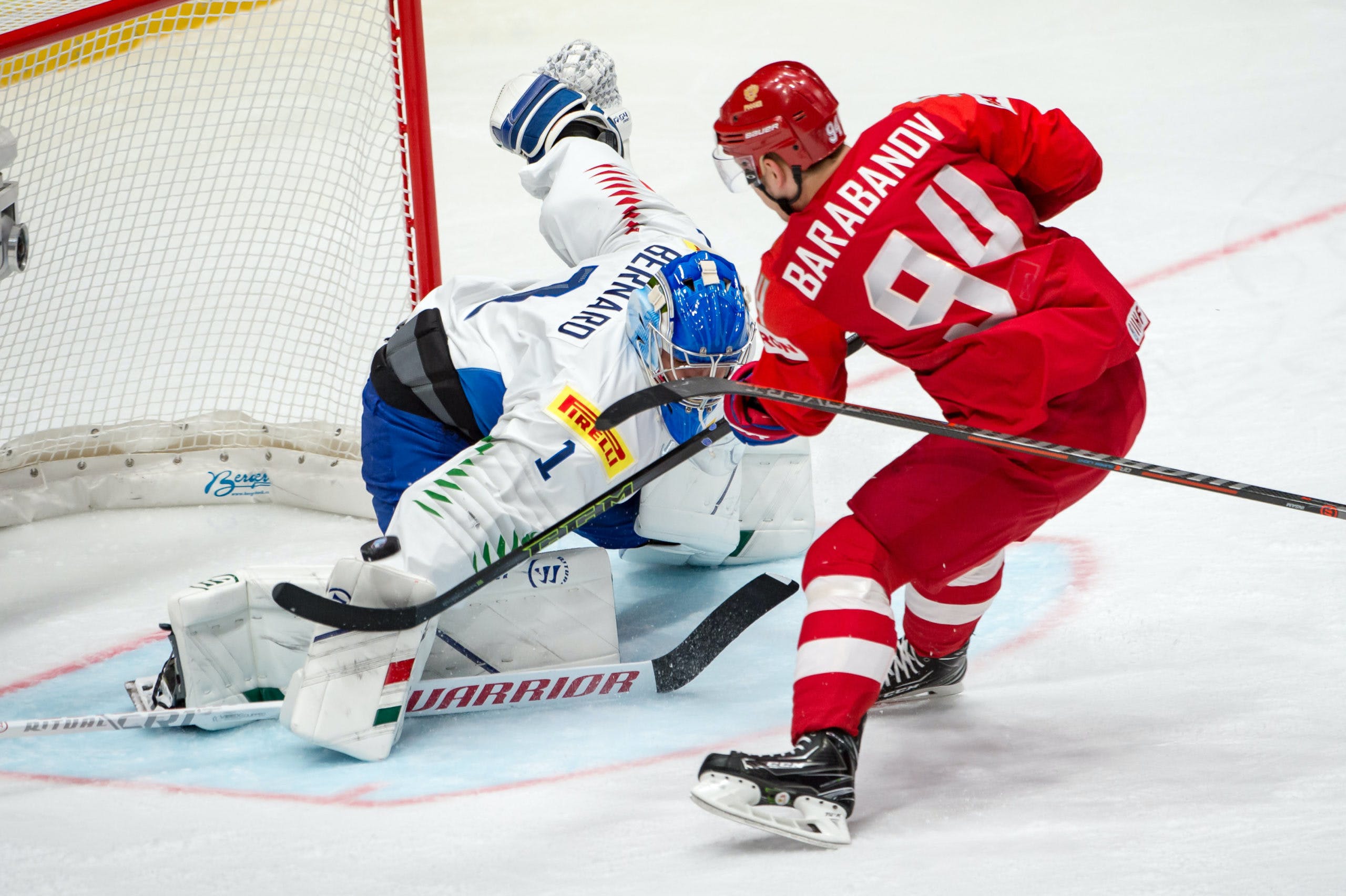 By Scott Maxwell
1 year ago
The Leafs made a couple of small trades in the final minutes of the deadline to move some pieces around for the Leafs.
The first one, and more important one, was the Leafs acquiring Ben Hutton from the Anaheim Ducks. Hutton joins the Leafs with a goal and five points in 34 games.
Hutton is a decent depth defenseman that doesn’t really move the needle, but won’t hurt the team either. He basically comes as some depth for the Leafs outside of their usual top six if someone gets hurt and they don’t want to rely on Martin Marincin, or one of the young guys in Sandin and Liljegren. For a fifth round pick, not a bad acquisition.
The other trade was a smaller one, but sees the Leafs send Alexander Barabanov to the Sharks for Antti Suomela.
Suomela has no points in just 4 games this season, and has 15 points in 51 career games, but is more than likely just a part of this deal to move a contract. More likely, we’re looking at Dubas doing Barabanov a favour and sending him to a team that will give him more ice time, especially with the added depth the Leafs got at the deadline.
Uncategorized
Recent articles from Scott Maxwell