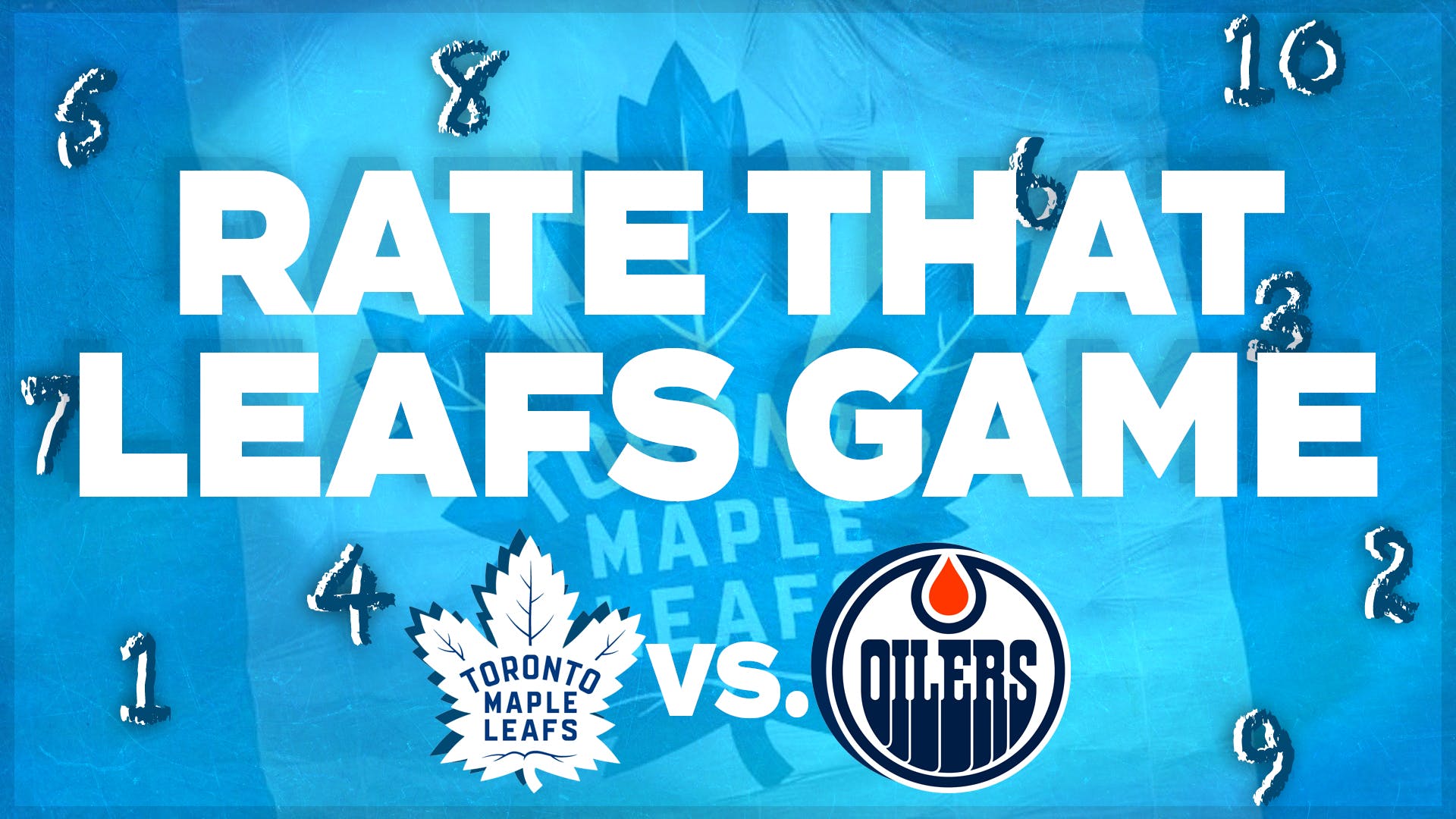 By Nick Barden
1 year ago
This was a big game for the Toronto Maple Leafs and with the way they played, you could tell how important it really was.
@Jack Campbell with a solid 30-save shutout, and from the supporting cast which was the entire Maple Leafs team, it was nice to see them rally. Along with the offense, Toronto’s defence was spectacular too. They didn’t allow a goal against by the Edmonton Oilers but more importantly, from one of either @Connor McDavid or @Leon Draisaitl.
A big game that both the Maple Leafs, Campbell and @Auston Matthews will be proud of. I hope you enjoy the video!
Uncategorized
Recent articles from Nick Barden