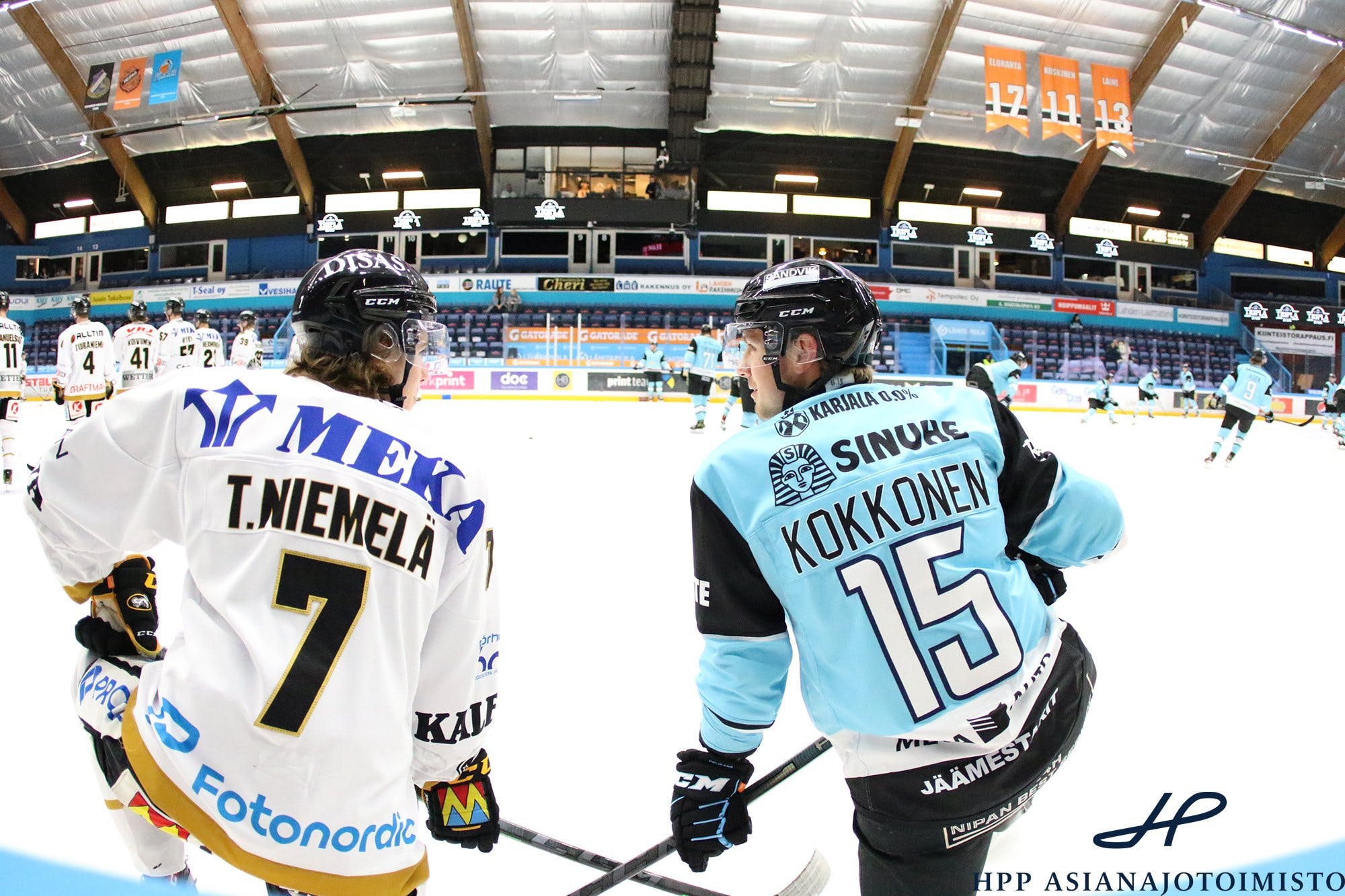 By Nick Richard
10 months ago
The Leafs locked up their fourth-round pick from the 2019 draft over the weekend when Nick Abruzzese officially turned pro by signing a two-year entry level contract and on Wednesday, the team announced that they had also signed 2019 third-rounder Mikko Kokkonen to a three-year ELC. Kokkonen’s deal carries an AAV of $846,666.
Kokkonen spent the 2021-22 Liiga season playing for the Lahti Pelicans organization after playing parts of five seasons with Jukurit’s Liiga club. He has also represented Finland twice at the World Junior Championships and was named one of the top three players for the 2021 bronze medal-winning squad.
Known as a defense-first player, Kokkonen plays a composed and quiet game on the back end. He moves the puck efficiently but hasn’t been much of an offensive driver at the Finnish pro level, placing priority on his defensive responsibilities. Kokkonen defends the rush well but he excels more in defensive zone coverage, boxing out in front of the net and shutting down opposing cycles.
Kokkonen did, however, show off some offensive upside late last season when he joined the Marlies on an ATO after Jukurit’s season ended. After registering 10 points in 50 Liiga contests, he racked up a goal and six assists in just 11 AHL games. It will be interesting to see if that was just a flash in the pan or if it was the result of the Marlies’ coaching staff seeing him as more than just a shutdown defender and giving him the freedom to push for offense.
Kokkonen’s ELC doesn’t kick until next season but he could once again join the Marlies on an ATO to finish out the current campaign. There are plenty of bodies vying for minutes on the Marlies’ blue line but Kokkonen is a prospect the organization values and his wealth of pro experience in Finland should make for a relatively smooth transition. He has played 216 regular season Liiga games and just turned 21 in January so while his overall ceiling might only be that of a third pairing NHL defender, he may not need as much AHL seasoning as other players his age before being considered as a viable depth option.
For now, it is safe to expect that we will see Kokkonen suit up in preseason action next fall and he should be an anchor on the Marlies’ blue line during his first full season in North America in 2022-23.