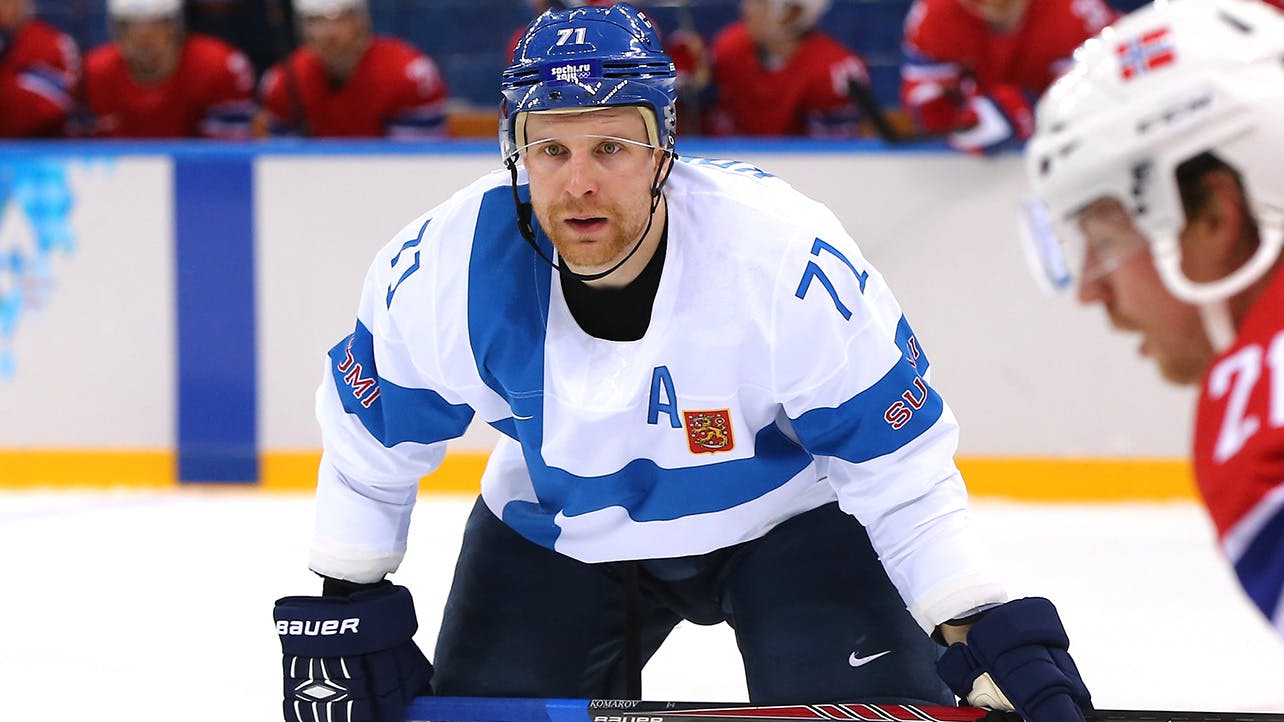 By Nick Barden
9 months ago
It’s day three of Men’s Hockey at the Olympics and there were a few interesting games on tap.
Four to be exact.
The Russian Olympic Committee took on Denmark, Czechia faced off against Switzerland, Sweden played Slovakia, and Latvia went up against Finland. Although it’s not either of Canada or USA on the schedule today, there was still a lot of fun that went on.

Let’s start off with the earliest game in Beijing and the first game of the night on the eastern seaboard.
With a full squad of KHL players, the ROC is one of the favourites to win this event. They won gold back in 2018 and they definitely are coming in wanting to secure the same result this time around.
It was a tight first game for the ROC who just beat Switzerland 1-0. This game, more or less, had the same feeling.
The ROC had a 1-0 lead heading into the third period and were looking to close the game out early, but couldn’t. Denmark’s late push was silenced as former Maple Leaf, Kirill Semyonov potted an empty-net goal.
With a loss, that places Denmark in second in Group B, only behind the ROC, who has won both their games so far.

After giving the ROC a run for their money in the first game of the preliminary round, Switzerland was tasked with Czechia.
Both teams aren’t favourites at all in the tournament, but could present tough tests heading into the elimination round.
Czechia got on the board early in the first period, but Switzerland was able to tie it up shortly after. There were no goals in the second, third and overtime periods, which meant a shootout.
Always fun, especially in Olympic hockey.
The only player to score in the shootout was former NHLer, David Krejci, who scored on the first shot Czechia took.
With the shootout win, Czechia gets two points and sits one point behind Denmark for second. Switzerland getting to overtime allows them to secure one point, however they’re still last in Group B.

Now it’s time for some Group C action as Sweden took on Slovakia. (If you didn’t know, Slovakia is where Martin Marincin is from.)
While Marincin had the most ice-time for Slovakia, they were still no match for Sweden.
In terms of Maple Leafs prospect, Pontus Holmberg’s production, he unfortunately only played 9:24 in the game (the third-lowest TOI for Sweden in this game). Former NHLer, Joakim Nordstrom, had a goal and an assist in the Swedes’ 4-1 over the Slovaks.
The win puts Sweden in second place, only behind Finland, the team they play next.

Speaking of Finland, they also played today, taking on Latvia.
It was actually a difficult start for Finland as they didn’t score a goal until late in the second period. Latvia returned the goal three minutes into the third period, which made things interesting.
That was until, former Maple Leaf, Leo Komarov put Finland on the board with just over five minutes left in the third period by deflecting in a point shot. His first goal and point of the tournament.
Komarov also showed off his physicality throughout this game.
Latvia wouldn’t be able to find another goal and fall to Finland 3-1.
Finland, with this win, put themselves ahead of Sweden in goal differential, meaning they sit in first place in Group C. Latvia is currently in third, in front of Slovakia because of goal differential too.
Group C will finish their preliminary round on Sunday as the four teams face off once again (Slovakia vs. Latvia and Sweden vs. Finland).
More from theleafsnation.com
Uncategorized
Recent articles from Nick Barden