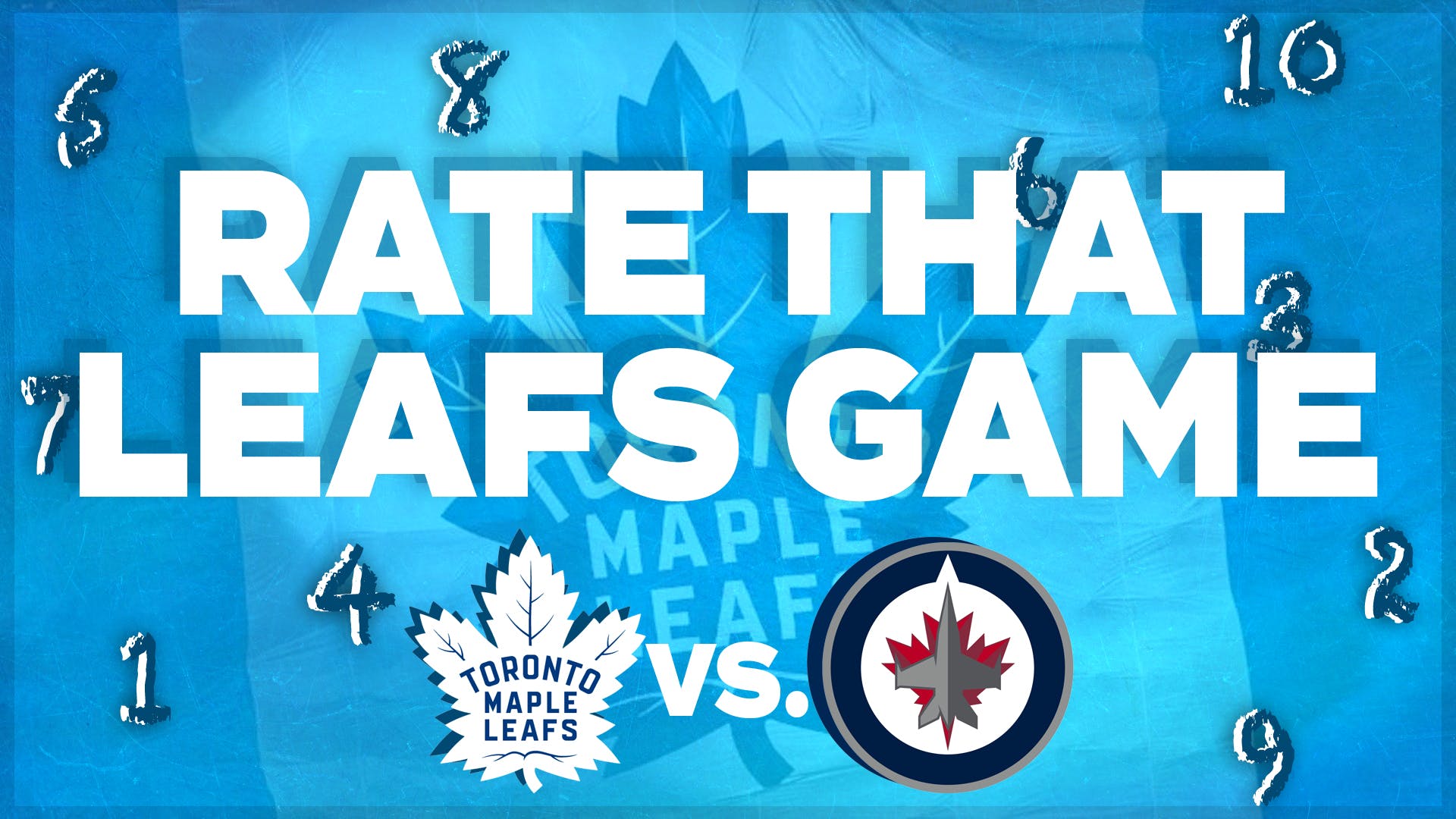 By Nick Barden
1 year ago
I really don’t know what to say about this game. It was not good. At all.
The entire team could’ve played better in this one and the referees could’ve done a better job at calling the game. Alas, the Maple Leafs lose 5-2 to the Jets. They get three of six possible points against Winnipeg in this three-game series.
@Frederik Andersen was a big talking point again in this one, where he allowed five goals. Some he could’ve saved, some he wasn’t to blame for. However, if he keeps following down this path, there could be questions regarding what the Maple Leafs should do right now. Heck, those questions are being asked by the fans right now.
I’m still deciding myself what to do in this situation, but a lot of people have made up their mind. I talk a little bit about it in my video, and here it is. Enjoy.
Uncategorized
Recent articles from Nick Barden