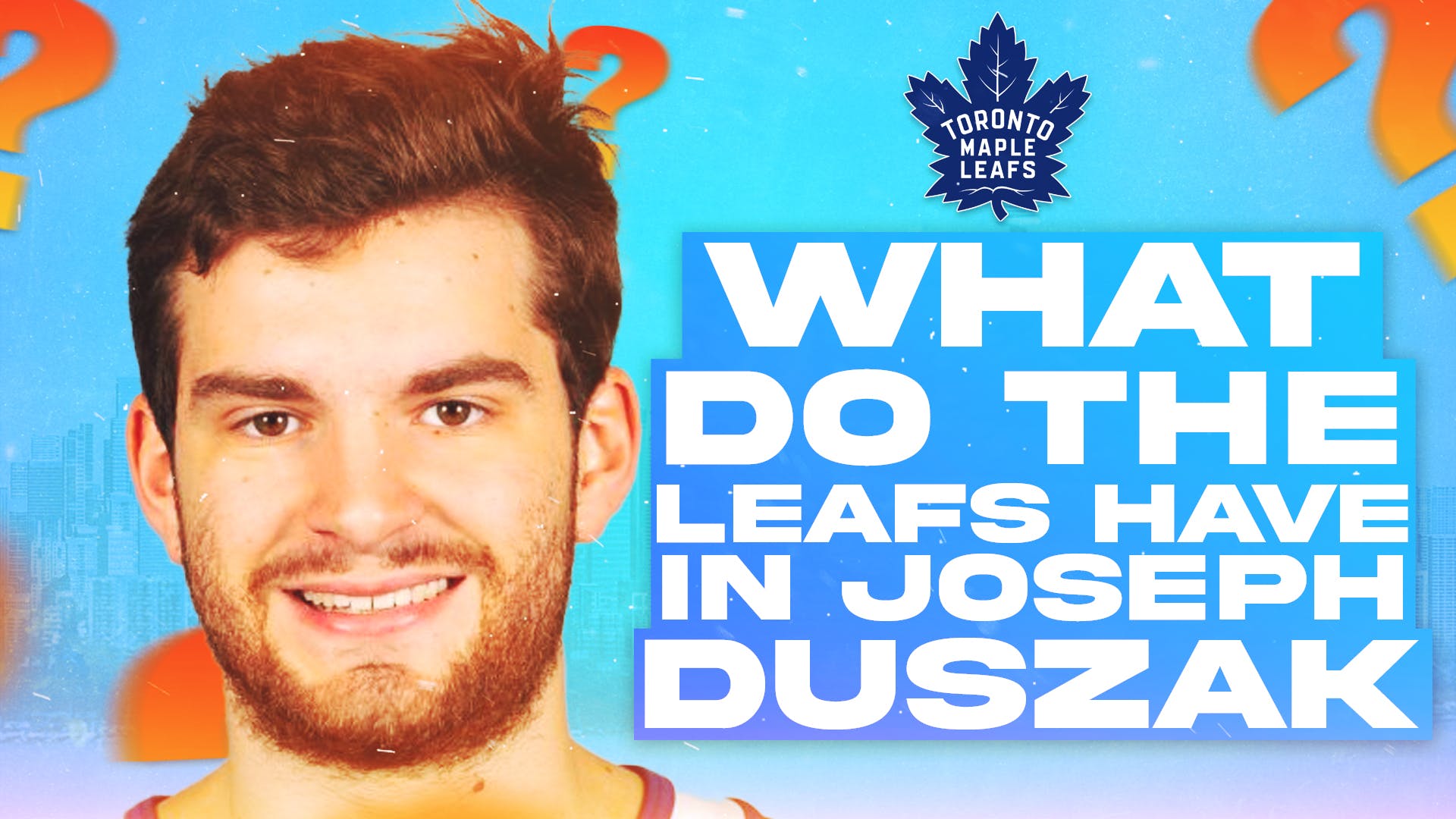 By Nick Barden
1 year ago
When you look at a player of Joseph Duszak’s caliber and the season he had last year with the Toronto Marlies, you’d think — the Maple Leafs should re-sign him. And they did.
This is both a very good signing, and an interesting one by the Maple Leafs. It shows that they see his potential and are willing to extend him so he is able to reach that potential.
His next season with the Toronto Marlies is going to be a big one, and one that could lead to an NHL gig. In this video, I discuss what the Maple Leafs have in him and why this was such a good deal for both sides.
I hope you enjoy the video!
Uncategorized
Recent articles from Nick Barden