Marlies Mailbag: Which of the defencemen has stood out most? 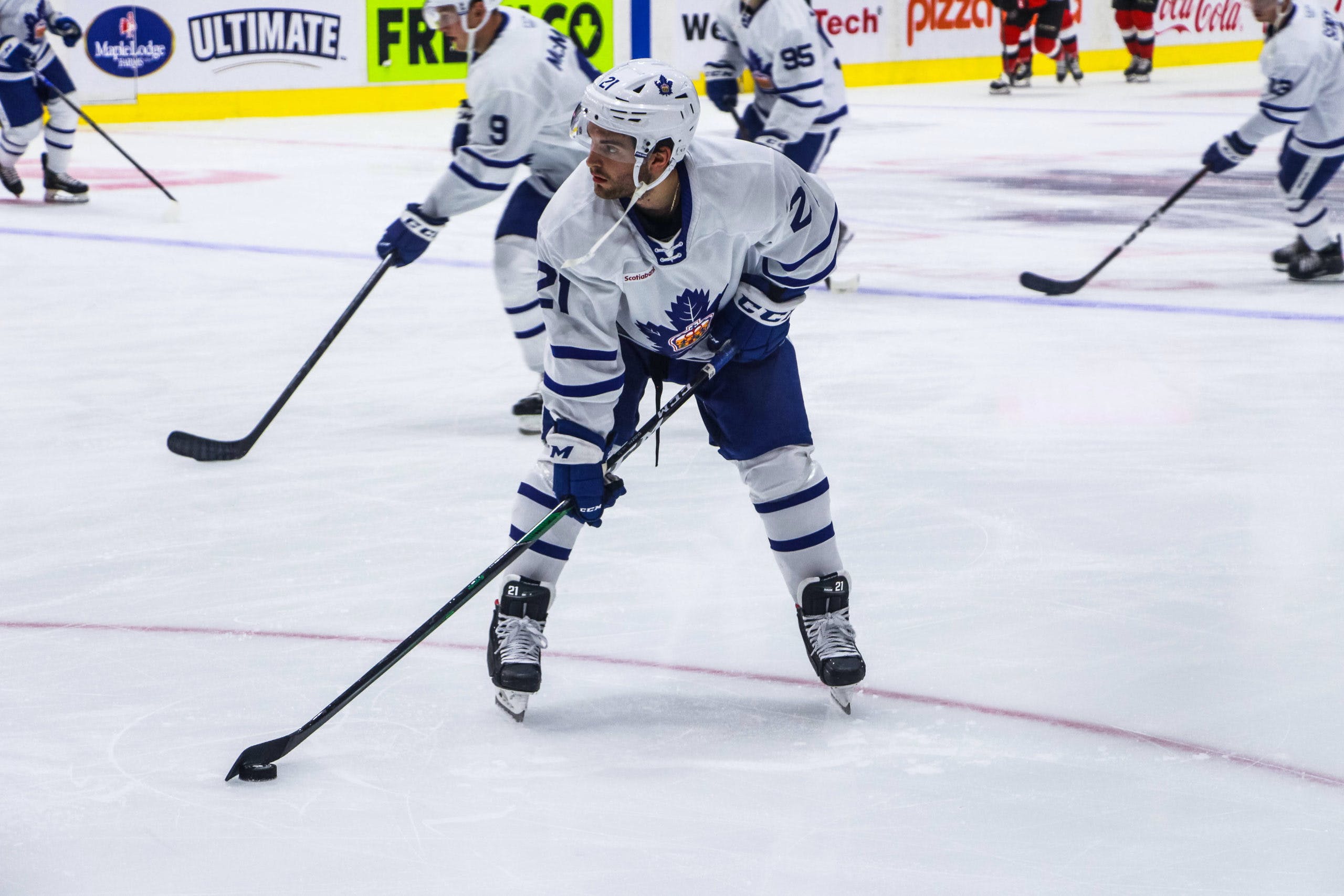