Minten steps up, Moldenhauer picks up where he left off, Lisowsky lighting it up: Leafs Prospect Roundup 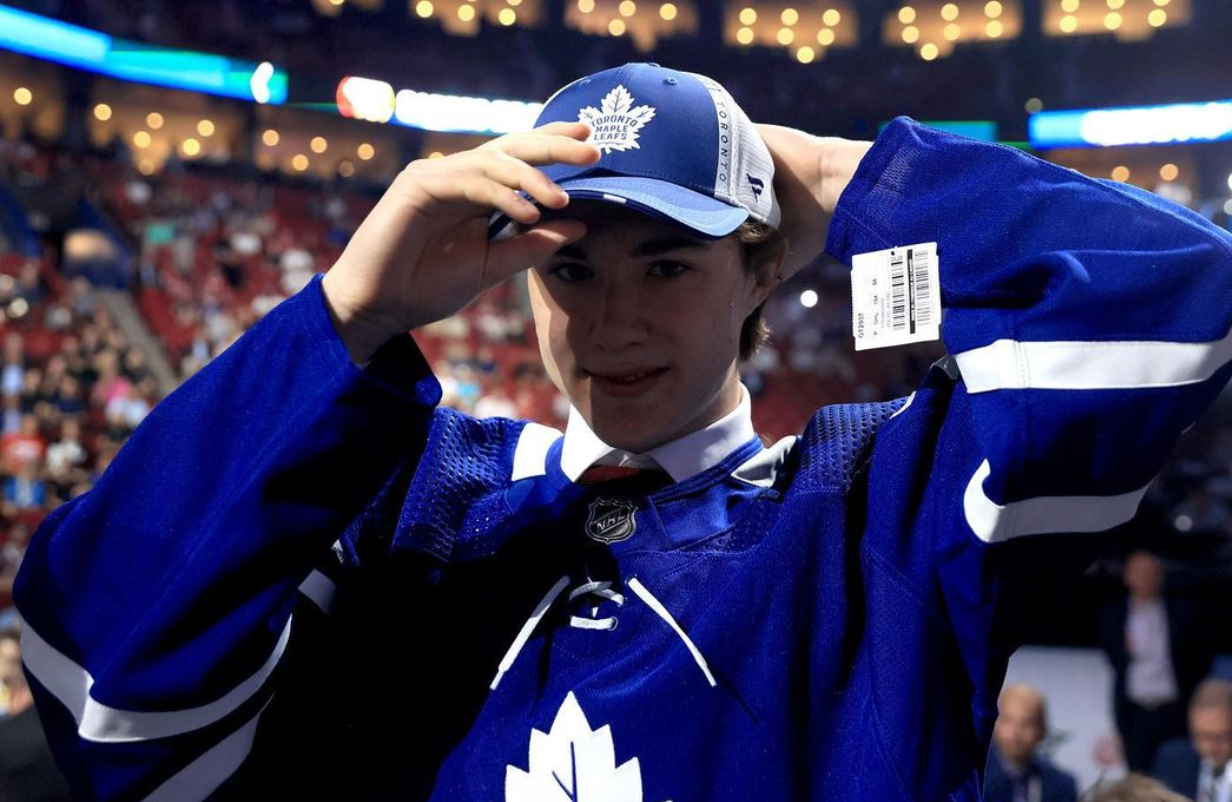 By Nick Richard
1 month ago
It was a bit of a lighter schedule for the Leafs’ prospect pool this past week, so this week’s edition of the Leafs Prospect Roundup will be done rapid-fire style. Let’s dive right in.
(Statistics from EliteProspects.com, Evolving-Hockey.com, & Liiga.fi)
News
Recent articles from Nick Richard