News from the Rink: Marner, Rielly, Kase, Woll all game-time decisions for Leafs vs. Wild 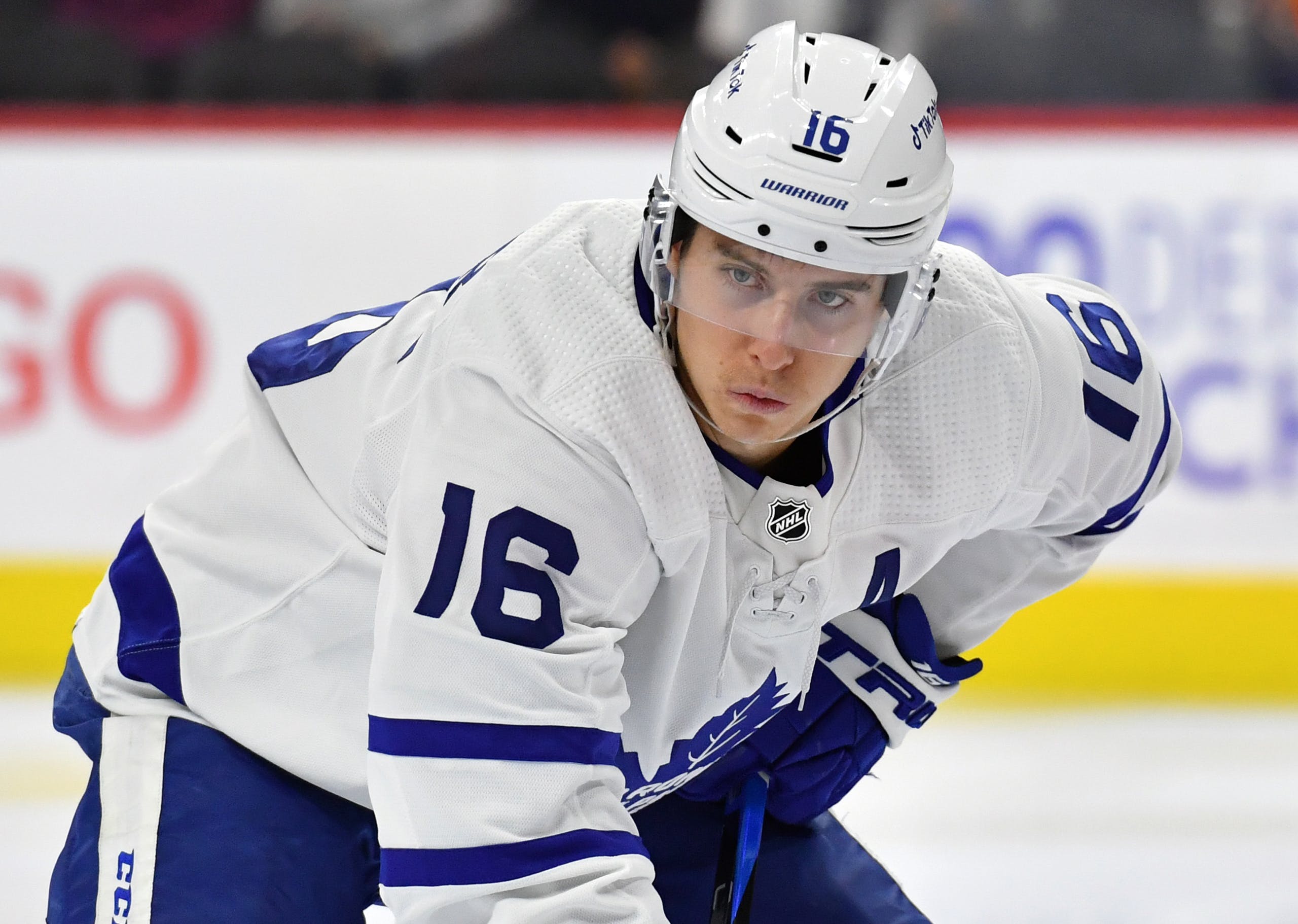 By Nick Barden
1 year ago
The Leafs are in Minnesota for the first half of a back-to-back taking on the Wild.
Toronto has been lights out in their last 17 games, going 15-2 in that stretch. They’ve also won their last five games. This could be number six tonight.
@Auston Matthews is coming off a hat-trick performance against the Colorado Avalanche. The Leafs pulled off an 8-3 win over one of the league’s best team on Wednesday night.
Toronto comes into Minnesota against a Wild team that leads the Central Division with 33 points, and is only two behind the Calgary Flames for first in the Western Conference. Similar to the Leafs, the Wild are also on a five-game winning streak of their own (11-6 in their last 17 games).
Someone is going to lose the streak tonight.
In terms of players to watch out for on the Wild, the obvious one is @Kirill Kaprizov. The 24-year-old leads Minnesota in scoring with 28 points (9G, 19A) in 23 games this season.
@Ryan Hartman is another player to watch out for on the Wild. He leads Minnesota with 13 goals to start the season, 12 of which have come at even strength.
@Cam Talbot is expected to get the start for the Wild tonight. @Jack Campbell starts tonight for the Leafs.

It was an optional skate this morning, so not many players took to the ice. But here is the projected Leafs lineup.

Before Toronto left for their weekend road-trip, they had one more practice at Ford Performance Centre. @Morgan Rielly did not skate on Friday, but Leafs head coach, Sheldon Keefe expects him to play tonight.
“Morgan blocked a shot when we were on the California road-trip,” said Sheldon Keefe after Friday’s practice. “It acted up here the last couple days, so they sent him off to get pictures of it, rather than practicing today. They came back negative, so he’ll be on the trip with us, he’ll continue to manage it, but I’d expect him to play.”
On another note, @Jake Muzzin collided with @Mitch Marner in practice on Friday. Marner left the ice after the collision for precautionary reasons, per Keefe after practice.
@Ondrej Kase was also a player who skated yesterday with the Leafs’ regulars. The 26-year-old was in his normal spot on the third line. Keefe said yesterday that they’ll see how he is this morning, and well.
To round out the list up injury updates, @Joseph Woll practiced yesterday after missing some time due to stiffness. He said yesterday that he hopes to be available this weekend.
At the Leafs’ morning skate, Keefe provided an update on all four players.
It’s worth noting that Woll was on the ice at the Leafs morning skate.
If he can’t go tonight, we’ll likely see @Michael Hutchinson as the backup tonight. As for tomorrow’s game in Winnipeg, it’s not known yet who will start for the Leafs.
Puck drop tonight is at 7 PM ET.
Uncategorized
Recent articles from Nick Barden