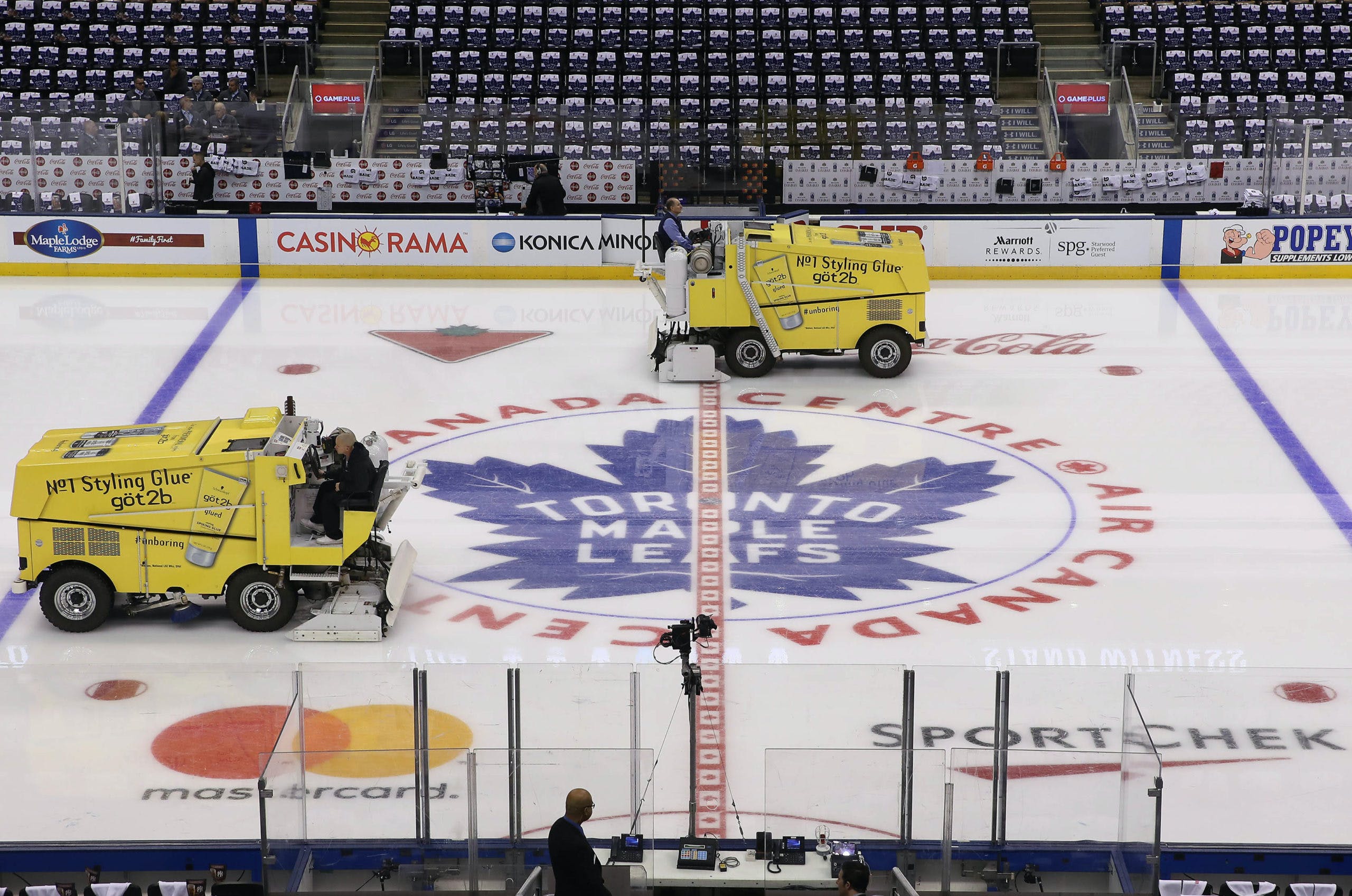 By Joseph Zita
4 months ago
Although the Toronto Maple Leafs’ season has been over for quite some time and with the NHL playoffs coming to an end recently, it doesn’t mean that there can’t be some news that drops. The Maple Leafs – along with numerous other NHL teams – have released their 2022-23 pre-season schedule.
Despite the Maple Leafs being one of the teams releasing theirs a little late compared to other teams, especially compared to some teams in their own division, we already knew what their schedule would kind of look like given some of the other Atlantic Divison team’s schedules.
But without further ado, let’s look at the Toronto Maple Leafs’ official 2022-23 pre-season schedule.
So by just looking at the tweet that was released by the Maple Leafs’ Twitter account, it looks like Toronto will be going back to the pre-pandemic ways by playing pre-season games against opponents like the Ottawa Senators, Montreal Canadiens, and the Detroit Red Wings.
Toronto will play seven total pre-season games between September 24, 2022, and October 8, 2022, including a double header on the 24th of September at Scotiabank Arena against Ottawa and a trip to Belleville to play the Senators on the 30th of September.
With those seven games on the pre-season schedule, Toronto will play Ottawa three times and will play Montreal and Detroit a total of two times each before their last game on October 8th.
According to the release by the Maple Leafs, their two games against Ottawa at Scotiabank Arena will be played at 2:00 pm ET and 7:00 pm ET with every other game scheduled for 7:00 pm ET as well. However, their game on October 7th in Detriot has been scheduled for 7:30 pm ET.
As per the Toronto Maple Leafs in the press release: “Further details including ticketing, broadcast information and the team’s training camp schedule will be released at a later date.”
More from TheLeafsNation.com
POINTSBET IS LIVE IN ONTARIO!

PointsBet Canada has officially launched in Ontario! Get a $25 free bet for just signing up right here!
Uncategorized
Recent articles from Joseph Zita