Nick Robertson has fractured fibula, will miss at least 10 weeks 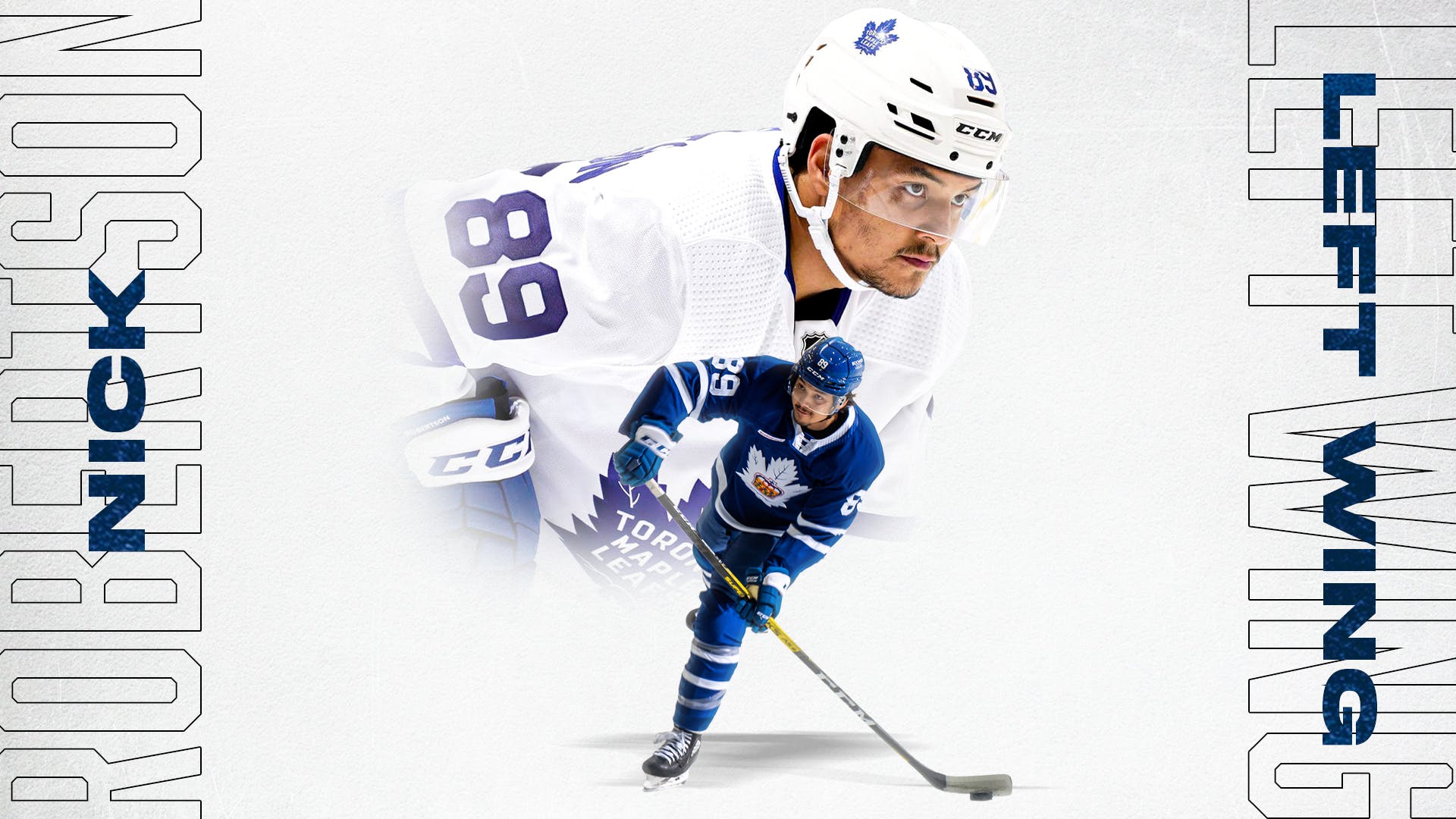 By Mark Norman
1 year ago
Some news from Marlies practice today, courtesy of The Leafs Nation’s Nick Barden:
Robertson suffered the injury on the following play:
For those of us who did not pay enough attention in Biology class, the fibula is a bone in the lower leg that extends from the knee to the outside of the ankle. Its function is to stabilize the ankle and provide support to the lower-leg muscles.
These sorts of injuries are common in hockey when a player lands awkwardly on the ice, trapping their leg underneath the weight of their body. You may remember that Roman Polak suffered the same injury in Game 2 of the Leafs’ 2017 playoff series against Washington. Actually, perhaps it’s best you don’t remember that.
The good news is that the injury will not require surgery, which is sometimes required based on the severity of the damage.
The bad news is twofold; (1) the Marlies will be without their best player until at least the new year; and (2) Robertson is going to lose more development time during a crucial year for his progression towards NHL mainstay.
You may remember that Robertson had an injury-plagued 2020-21 season across the NHL and AHL. I summarized his season when I wrote about him for TLN’s Top 20 Leafs Prospects series this summer:
It has been an incredibly unlucky start to his professional career for Robertson but knowing his work ethic and determination, we’re sure he’ll come back even stronger in early 2022.
Uncategorized
Recent articles from Mark Norman