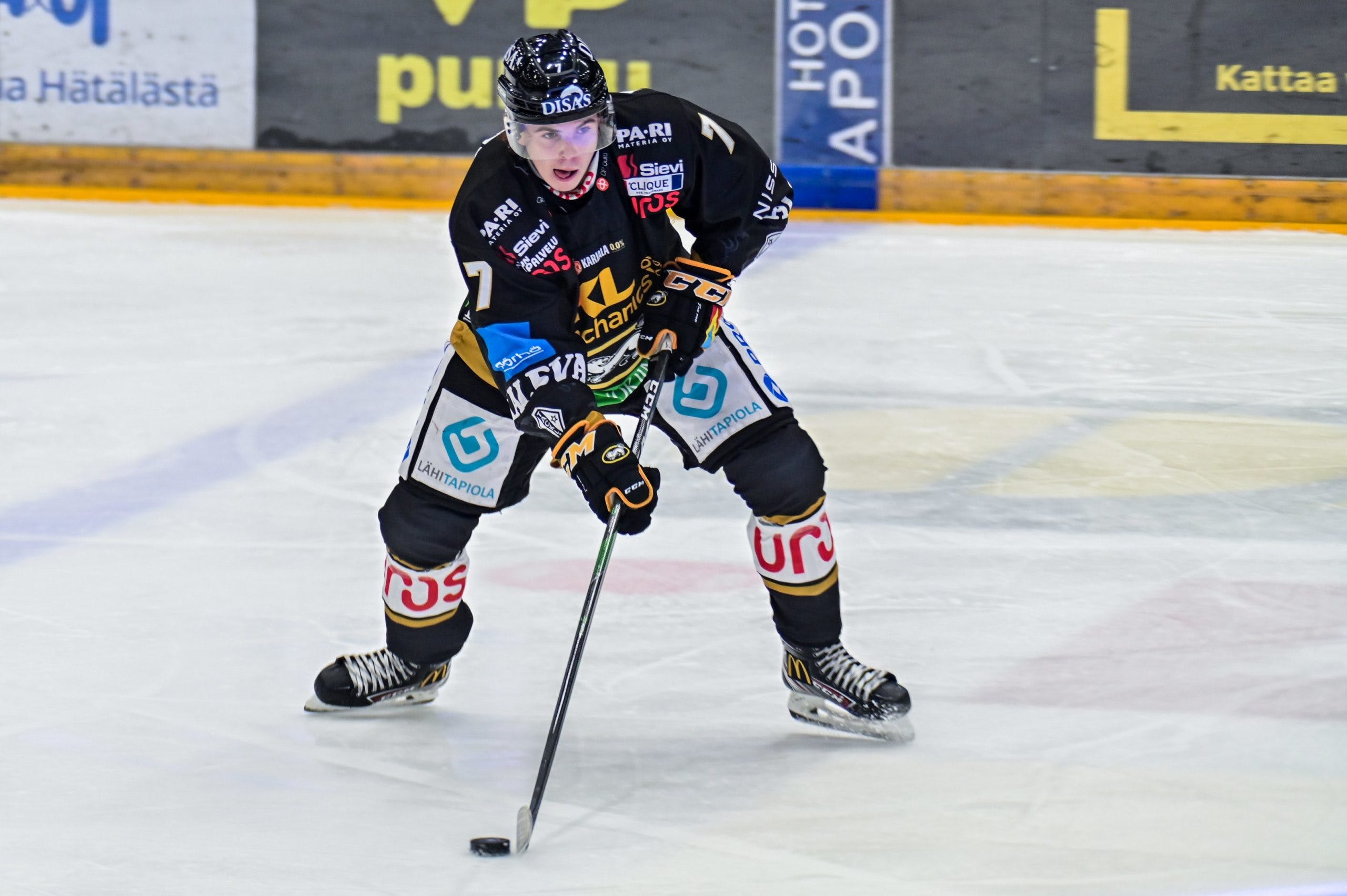 By Nick Richard
22 days ago
The Leafs picked up a convincing road win against Philadelphia in their 41st game of the campaign on Sunday night, marking the official halfway point in the regular season. Most of the prospects we’ve been following here each week are also gearing up for the stretch drive of the season, making it an ideal time to take a look at the bigger picture that is the Leafs’ prospect pipeline.
Later today, we will be kicking off TLN’s 2022-23 Midseason Leafs Prospect Rankings by profiling a few honorable mentions who just missed out on cracking the organization’s top-20 prospects. The rest of the week will feature a countdown of the top-20 so with plenty of prospect coverage on the way, this week’s Leafs Prospect Roundup will be a quick hit edition.
Let’s get to it.
(Statistics from EliteProspects.com)
News
Recent articles from Nick Richard