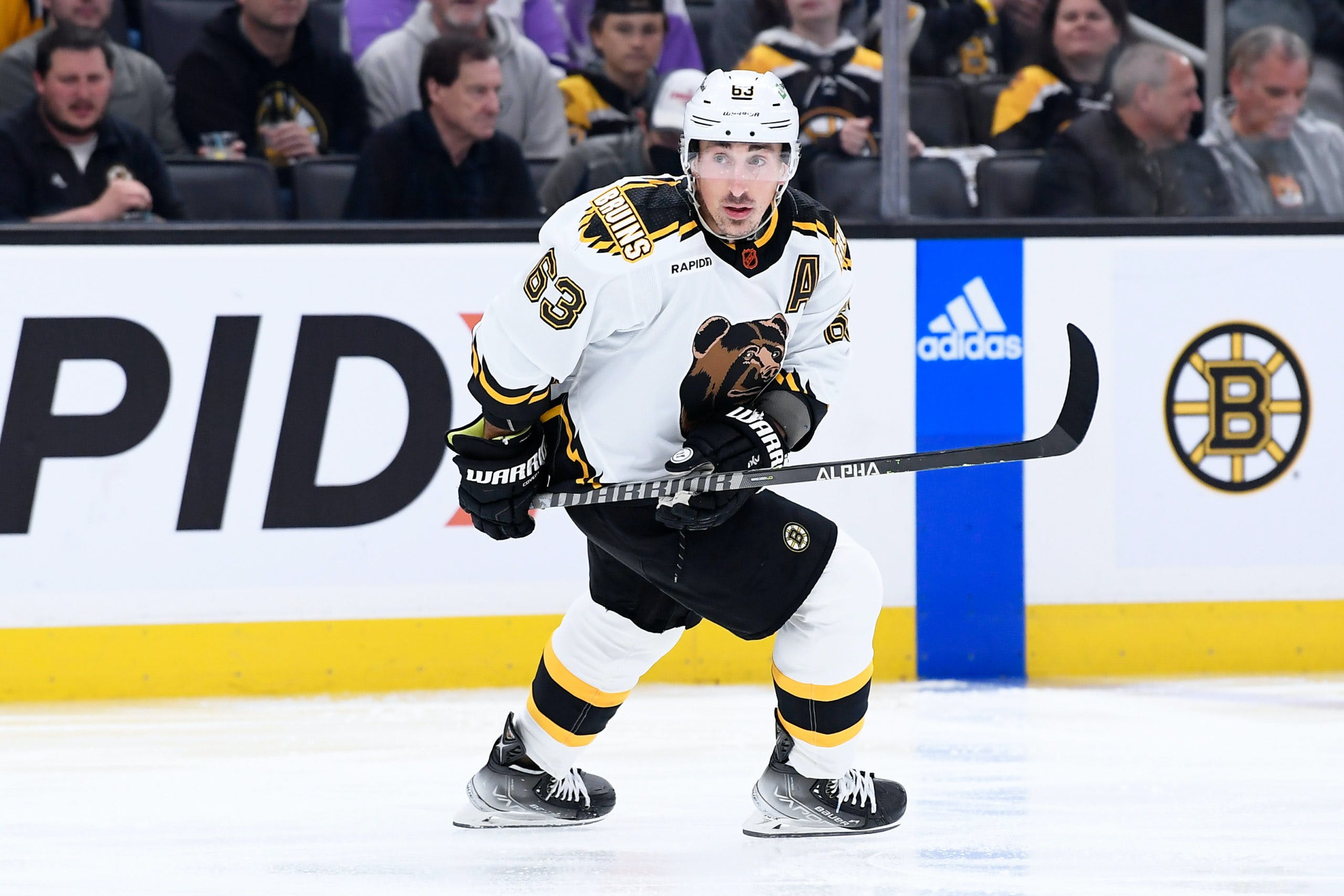 By James Reeve
2 months ago
Hindsight is 20/20, especially when it comes to the NHL Draft as many fans of the Toronto Maple Leafs will be able to tell you. But what would happen if the team were allowed a do-over? In this new series, we here at The Leafs Nation will be taking a look at the first selections made by the team and looking at what would have been the better pick based on how history has played out.
For the very first edition of this series, we head all the way back to the 2006 NHL Entry Draft. Perhaps we should start with 2005, being the first draft in the post-lockout era, but hindsight shows very clearly that the Toronto Maple Leafs knocked it out of the park by selecting goaltender Tuukka Rask 21st overall, the only disappointment is that the team traded him away for Andrew Raycroft and should in reality have kept him and been more patient.
Therefore, we head to Vancouver for the next Draft in 2006. The 2006 class was arguably one of the best in recent Leafs history with five of the Leafs’ seven selections playing at least 400 NHL games, with fourth rounder Korbinian Holzer also racking up 206 games in The Show.
James Reimer, Nikolai Kulemin and Leo Komarov highlight the class for the Leafs, with all three playing key roles on the team for many years, but it is their first selection of the class that we will be taking a look at in this redraft.
The Leafs did get some games out of their first selection that year, but now looking back could have had someone who would have been a much bigger influence for a longer time and with this knowledge at their disposal, a serious change is made.

With the 13th pick in the 2006 NHL Draft, the Toronto Maple Leafs selected winger Jiří Tlustý from HC Kladno of the Czech Extraliga, the top professional league in the country.
During his draft year, Tlustý featured in 44 regular season games in the Czech top tier, scoring seven goals and registering 10 total points. He then finished the year with the Kladno junior team, scoring seven goals and notching 13 points in six playoff games, the highest of any player in the post-season tournament.
Tlustý also featured for a number of Czech junior national teams throughout the 2005-06 season, including the Under-18s and Under-20s World Juniors teams, earning a bronze medal with the younger age group while going pointless in four games with the latter. His good skating and offensive potential endeared him to the Toronto Maple Leafs, who looked to have landed a top prospect who had already experienced the men’s game.
After being brought over to North America to play for the Sault Ste. Marie Greyhounds in the OHL, where he had respectable regular season numbers (37GP: 13G-21A) before an excellent playoff series (13GP: 9G-8A), the Slany native had an up-and-down professional career.
With the Leafs, he bounced between the NHL and AHL with regularity and played just 74 games, scoring 10 goals and adding 10 assists, in the big league with the team before being traded to the Carolina Hurricanes in December 2009 in a one-for-one deal for Philippe Paradis, who never played a game with the Leafs before being moved to the Chicago Blackhawks as part of the Kris Versteeg trade in June 2010.
All told, Tlustý had a respectable NHL career. He found stability in the line-up with the Hurricanes and left North America 10 years after being drafted by the Leafs, having played 446 regular season games, scoring 89 goals and adding 88 assists for 178 points. It’s a shame he couldn’t play more for the Leafs, living up to his 13th overall draft position, but seeing what other players the team could have had is easily the bigger disappointment.

A number of players selected after Tlustý have had long and illustrious NHL careers, including Nick Foligno (Ottawa Senators, #25), Milan Lucic (Boston Bruins, #50) and Artem Anisimov (New York Rangers, #54), but the decision in this redraft realistically comes down to two players: Claude Giroux and Brad Marchand.
Giroux has had an excellent career since being taken 22nd overall by the Philadelphia Flyers, with 1034 NHL games under his belt, scoring 302 goals and racking up 940 points while finishing top four in Hart Trophy voting three times in his career, being named to the All-Star Second Team once in 2017-18.
Having Giroux on the Leafs would have helped the team greatly, giving them a legitimate star for many years and potentially having a history-altering effect that may have allowed the team to reach a higher potential during the late 2000s and 2010s, providing Phil Kessel and Joffrey Lupul with a serious centreman and changing the make-up of the team at the time. However, in this redraft it is Marchand that is taken ahead of Giroux for much more than games played and overall points registered.
Marchand’s history against the Toronto Maple Leafs is well known, and having the opportunity to take him away from the Boston Bruins is something that so many fans would salivate at. His pesky, get under your skin style of play would have helped the Leafs through those years and give them the type of player a particular portion of the fanbase continues to cry out for even now.
He took a bit longer to reach the NHL after being selected in the third round (71st overall), but he has been one of the most consistent performers in the league since his second season in 2010-11, a year in which he lifted the Stanley Cup. He has five years with over 30 goals, racking up a career total of 356 (54 more than Giroux) with 806 total points in 882 regular season games. He is still performing at a high level even now at 34 years old, with 11 points through eight games to start this season, with the Bruins storming ahead in the standings with a 14-2-0 record.
An exceptional two-way forward, Marchand was named an NHL All-Star First Team and Second Team twice each, finished top ten in Hart voting four times (11th in one other season) and also finished top ten in Selke Trophy voting three times, finishing 12th in two other seasons. He has been a pest in the league for so long, and has been involved in one of the best top lines in the NHL in recent memory alongside Patrice Bergeron and David Pastrňák.
Having Marchand in the team in 2013 likely tips the scales in the Leafs’ favour, eradicating the first round jokes that have become the norm in recent years, and could have had a truly transformative impact on the team. Additionally, Marchand appears to be quite a positive influence off the ice and could have helped foster a positive culture in the Leafs locker room.
In the recent Mitchell Miller situation with the Bruins, it was noted that Marchand opposed the decision and was one of the more vocal members of the team against the move. When the team went back on the decision to sign him, Marchand commented on the team’s beliefs and how glad the players are that they were listened to. Having a positive character in the room is certainly a plus in his favour.
He would have needed a patient approach, as the Bruins had, but his long-term impact on the team would have been unquestionable and even today would continue to provide positive value for a team that may look quite differently if things had not played out how they did almost 10 years ago.
Editorials
Recent articles from James Reeve