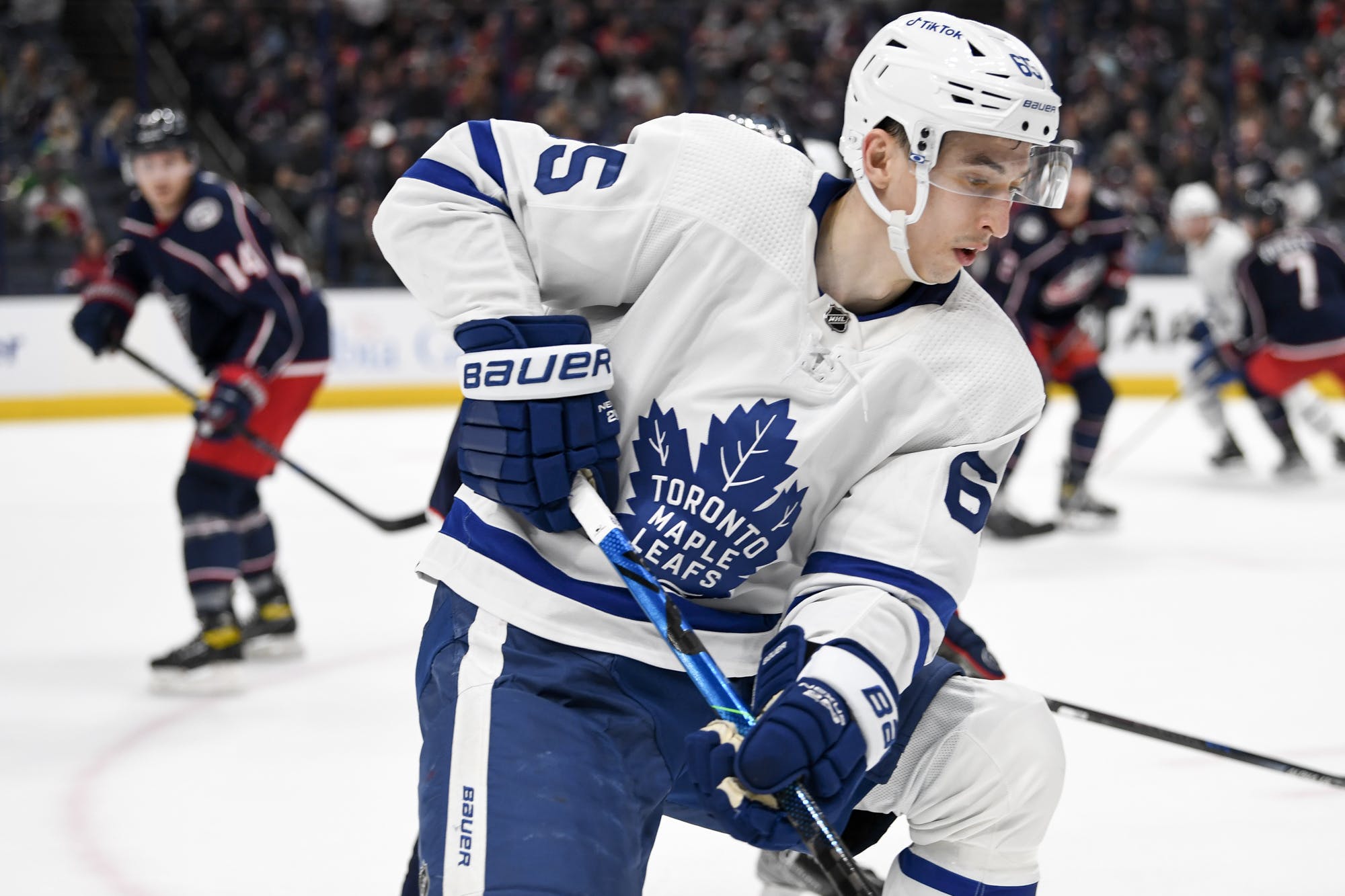 By Nick Barden
5 months ago
While there was little speculation that Ilya Mikheyev might return to the Maple Leafs, it looks like the ship has officially sailed.
Reports surfaced late last summer that Mikheyev asked for a trade, but Toronto decided to keep him because they saw more in him. And while they did get more out of the 27-year-old, there was still the looming possibility he would leave.
It was a great season for Mikheyev, too, finishing the year with 32 points (21 goals and 11 assists) over a 53-game span. He played a key role on Toronto’s third line throughout, even getting some opportunity on the second line too.

With yet another cap crunch, though, the Maple Leafs are left with having to let Mikheyev go elsewhere. But, they could send him off into the sunset via a trade for his signing rights.
The Maple Leafs did something similar with Zach Hyman last summer. It was evident that the two sides weren’t going to be able to strike a deal, so Toronto wanted to trade his rights. At that time, Edmonton was the clear frontrunner for him but they didn’t think it was worth it to trade for an extra year of Hyman.
So, Toronto got nothing for him and he walked right into free agency. The same could happen to the 27-year-old.
It’s not known what the Maple Leafs’ ask is for Mikheyev’s signing rights. I do believe, though, that it won’t be much of a haul if they do find a suitor. It’ll be interesting to see what happens in the coming days.
More From TheLeafsNation.com: