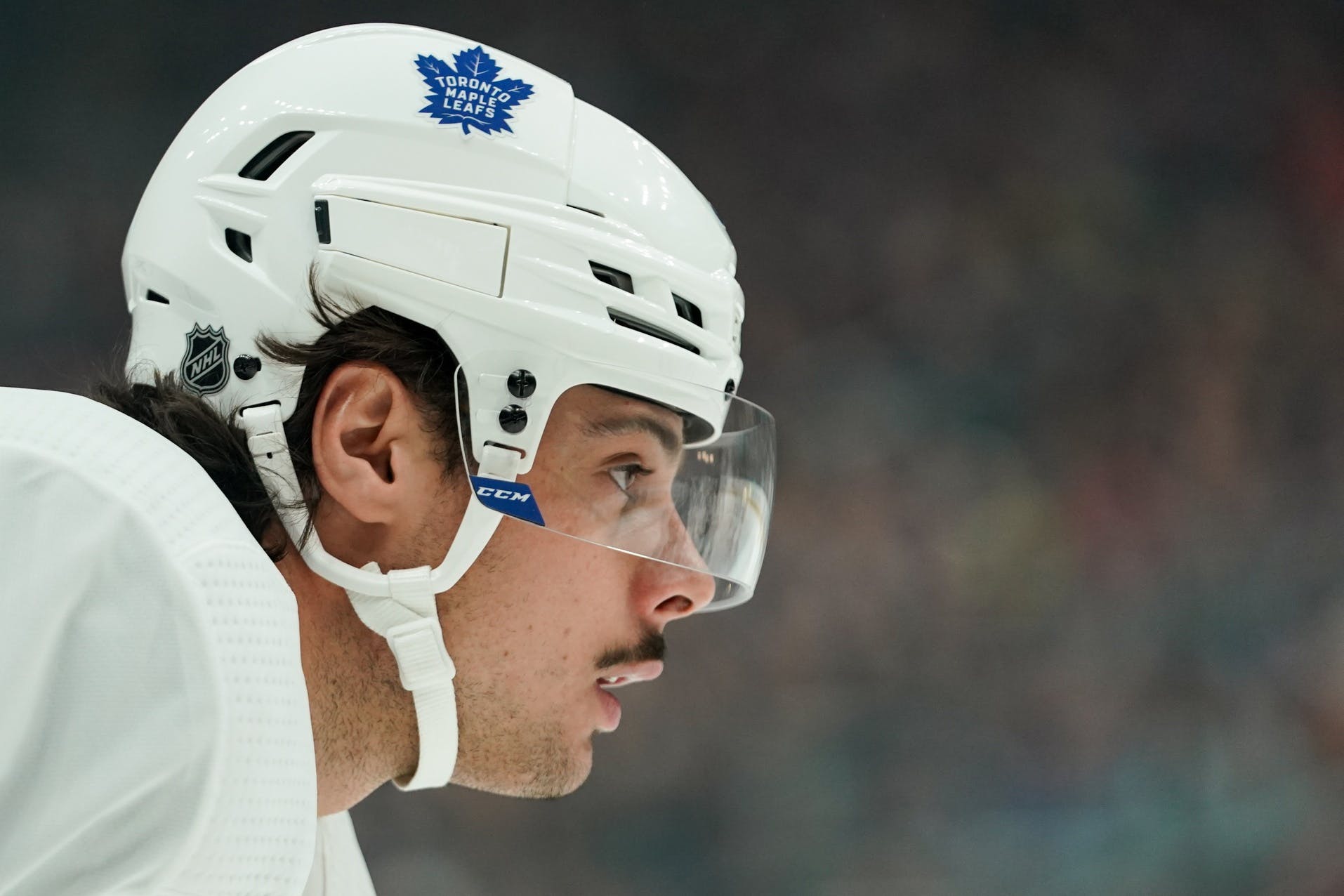 By Cam Lewis
1 year ago
After another two-goal performance against the Ottawa Senators, the talk of the town is exactly how many times we can expect Auston Matthews to score this season.
Matthews currently leads the league with 16 goals through 17 games. At the pace he’s operating on right now, Matthews would eclipse the 50-goal plateau despite this season having a shortened 56-game schedule.
Is that doable? Frank Seravalli, the co-host of The DFO Rundown, spoke about it on Friday…

Seravalli: “I get it. Auston Matthews is off to a fantastic start and I’m not slagging him by any means. What he’s done has been simply incredible to this point.
But, really? The Hart? The Selke? Should we give him the Vezina as well? I get that he’s been fantastic, but geez, it’s every minute of every day it feels like the fawning over Auston Matthews.
Can he score a goal-per-game? What are we even talking about here? No, he cannot score a goal-per-game.
Alex Ovechkin is the best, I think, goal scorer of all-time. In his best 56-game stretch of his career, he scored 48 goals, which is incredible. If Auston Matthews could get to 50, it would be insane. 50 in 55 games because he missed one due to injury.
No, he cannot score at a goal-per-game. Please stop with the nonsense. It is nonsensical to continue to talk about. And I am happy to re-play this on YouTube and play this clip again, you know where to find it, if it happens, and I will sit here and I will eat my words.”

There’s no doubt that Matthews hitting the 50-goal plateau this season would be insane. Scoring 50 goals in a 56-game season would be the same as scoring 73 goals in a normal 82-game campaign. Only Wayne Gretzky, Mario Lemieux, Teemu Selanne, Brett Hull, Alex Mogilny, and Phil Esposito have scored that many goals in a season and it hasn’t happened since the early-90s.
But scoring a goal-per-game pace in a 56-game season is much different than doing so over the course of an 82-game season. Another thing that Matthews has going for him this season is the number of games he has against opponents who aren’t good at keeping the puck out of the net.
The Leafs still have four more games against the basement-dwelling Ottawa Senators and Matthews has scored six times in five games against them. The Leafs also play Edmonton and Vancouver 11 more times, which gives Matthews many opportunities to fire pucks at the likes of Mike Smith and Braden Holtby.
What do you think? Doable? Impossible? Worth talking about? Let us know!
Uncategorized
Recent articles from Cam Lewis