The North Division needs to be a last resort for NHL 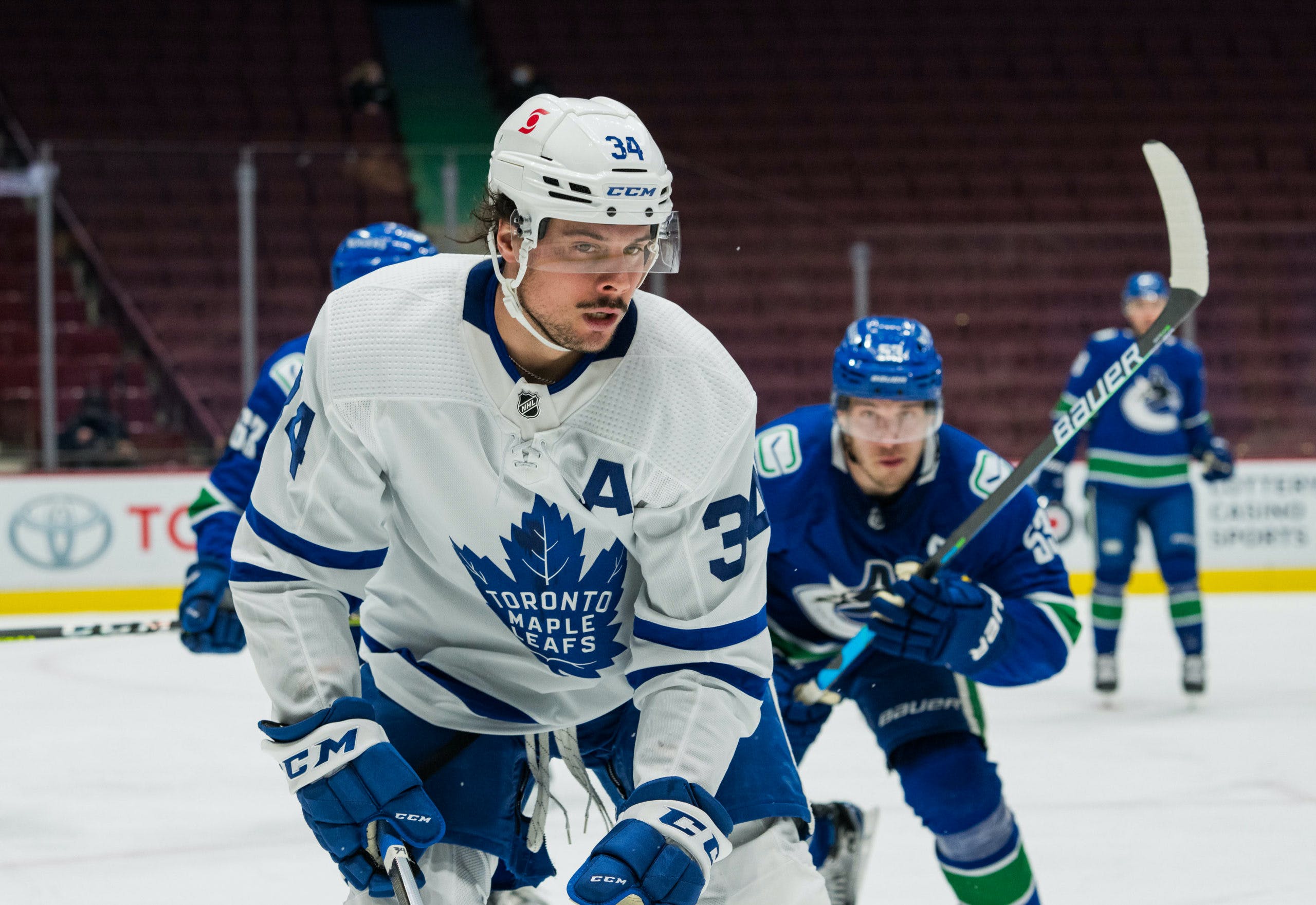 By Nick Barden
11 months ago
As the NHL looks inward on decisions for postponed games, I thought I’d look into the idea of whether or not they should bring back the North Division.
The Leafs have ten games remaining against Canadian teams. Three vs. Montreal and two against Ottawa and Vancouver. Only one against each of Edmonton, Winnipeg, and Calgary.
If the NHL returns to the format from last season, teams in Canada could play against each other while each country gets a handle on the Omicron variant.
It makes a lot of sense — until it doesn’t.
The easy part would be re-scheduling later and making the North Division a reality right now. The NHL would have those remaining games played in the perspective countries. Then, default to the regular format once cases drop.
There would need to be three schedules made for that, though. One for the Canadian teams, American teams, and then one for everyone once we return to normal.
At this point, it would be safer to do that. Yet, it’s much more challenging to plan.
Looking at it from an outside point of view, I doubt the NHL wants to go back to that. Remember, it’s not just the NHL schedule that would need changing. Each arena has other events like concerts and NBA games within their schedule.
The NHL could return to that format, although I don’t see it happening.
I believe it’s incredibly doubtful.

The other NHL schedule option

Players aren’t going to the Olympics, which means there’s a three-week break. There has been news that players still want that break. But the NHL could schedule games within it.
It’s the most logical path at this point.
Remember, cases aren’t going to drop right as we get out of the Holiday break. They actually could continue to rise into 2022.
If I were the schedule maker, I’d play the remaining games right now, if possible. Then, as we get closer to the three-week break, release a new schedule. Once released, there would be no break, and teams would play through until the end of the regular season.
I highly doubt the players want to play longer into the summer, and I believe the league doesn’t want that either.
Once you go into the summer playing games, the next season will not begin on time. The NHL has said in the past that their goal remains to have the 2022-23 season on schedule.
The Leafs have only missed four games up to this point. There still are decisions to be made on whether they travel to Columbus on the 27th.
It’s likely a lot of games for each team may need to be rescheduled. Like I said earlier, if cases continue to rise in the NHL, games will continue to be postponed.
My point is if you’re looking to reschedule five or six games, that three-week period in February allows you to do that. The North Division is something no one wants.
The best option is to play the postponed games during the break, so we can all have an enjoyable summer.
Uncategorized
Recent articles from Nick Barden