Stop the slander, John Tavares is absolutely worth his contract 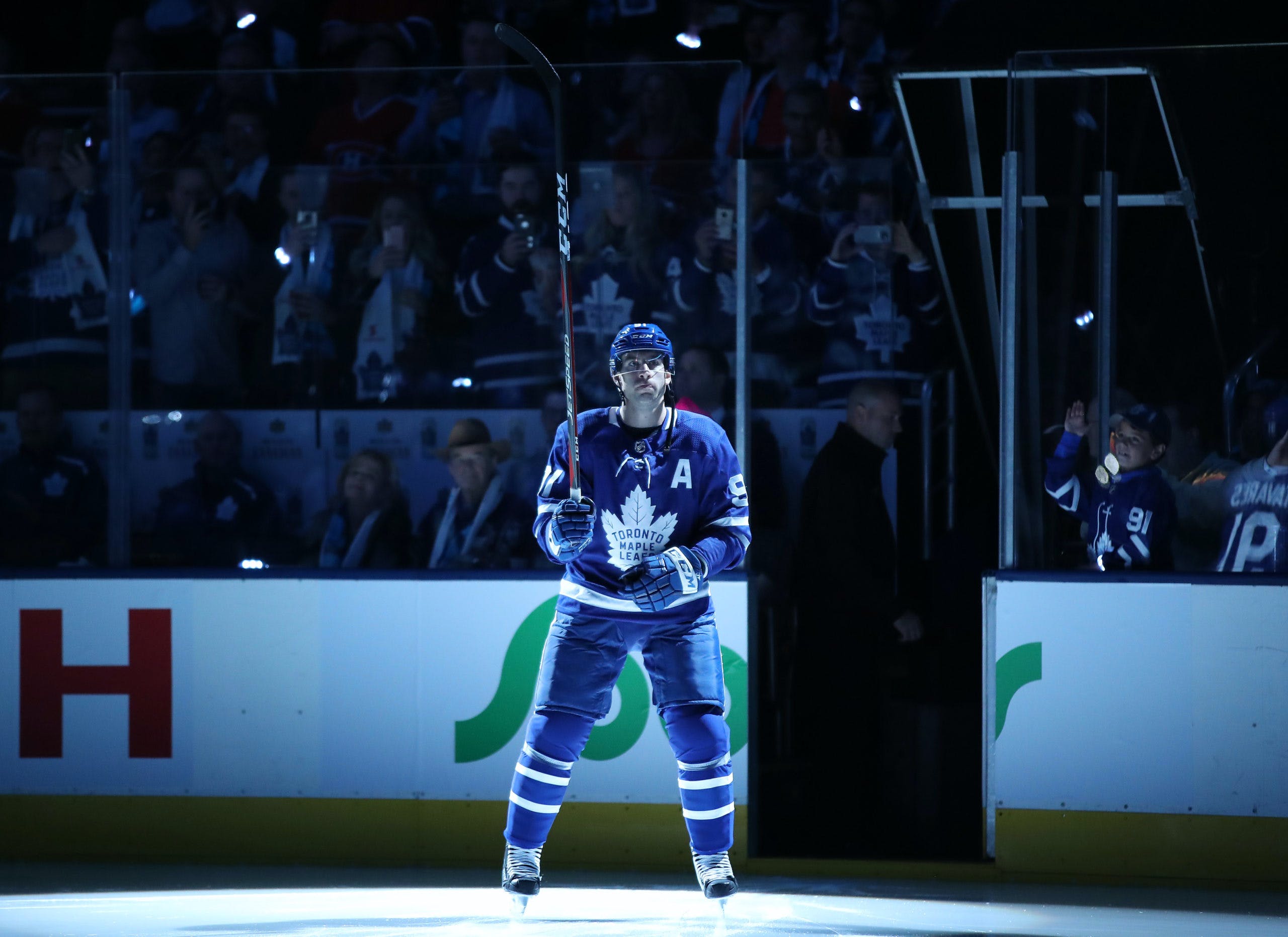