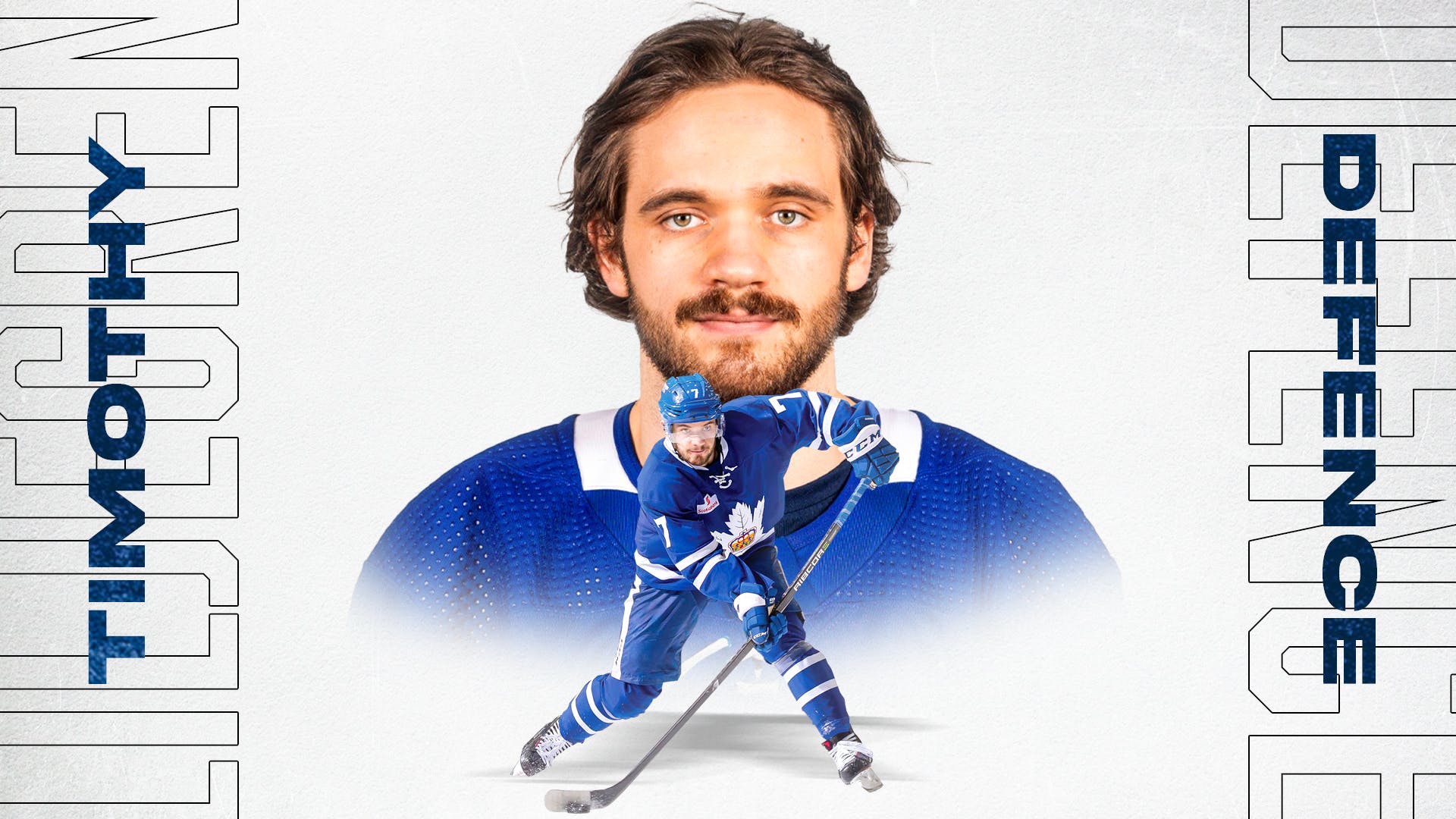 “On the backend, we’re expecting Rasmus Sandin and Timothy Liljegren to continue to push and challenge and take steps there… We feel that depth on both forward and D is an area that we need to address in free agency to give those young players some competition and make sure that, if they’re not ready, that we’ve got the requisite depth to help out there.”
– Kyle Dubas, via tsn.ca

It feels like Liljegren has been around forever but he is only a year older than Sandin and there is still plenty of room for growth in his game. It has been a slow but steady progression since coming to North America and Liljegren appears ready to take the next step in his career. He has all the tools to be successful in the NHL and has refined his overall game in the AHL, becoming a more effective two-way defenseman. It took him some time to adjust to the pace of that league but he did, and there is little reason to believe he won’t be able to do the same in the NHL.
The Leafs took a swing on a high-upside prospect in the opening round of the 2017 draft and have taken their time to develop him into a more well-rounded player. It may have taken longer than many were expecting but the Leafs are hoping their patience with Timothy Liljegren is about to pay off.
(Statistics from EliteProspects.com)
Uncategorized
Recent articles from Nick Richard